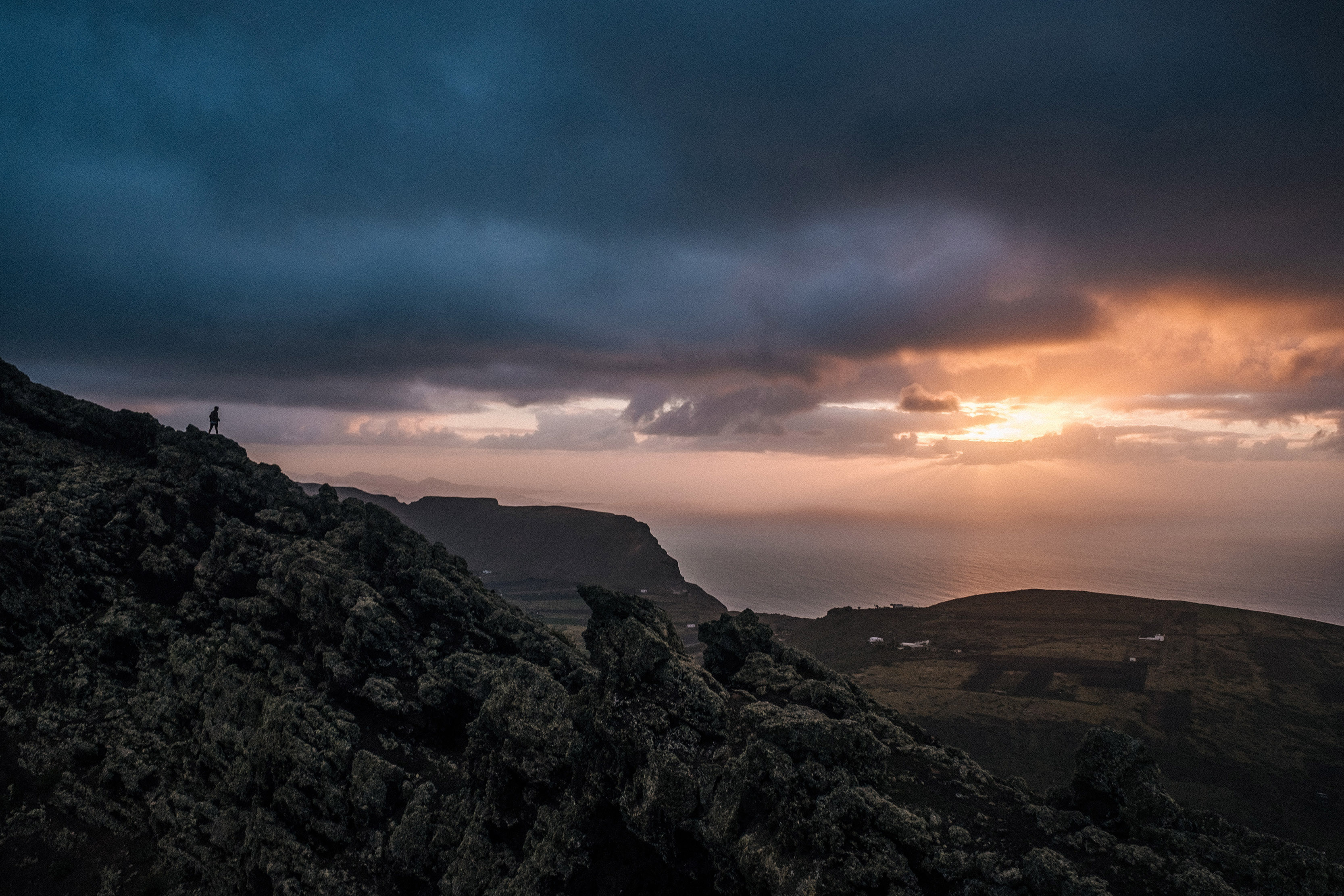 Most of us have to deal with a lot of problems in life. High Crime Rate, Cancer & AIDS. We tend to dismiss these problems as things that happen to other people. We won’t get Cancer, we won’t get robbed etc.

Contents
What is Climate Change & How is it Caused?How can we stop climate change?This post is part of Blog Action Day.

But there’s something different with climate change. Climate Change is truly a universal problem: despite the fact that developed countries are the ones mainly responsible for Global Warming, EVERYBODY had to suffer.

What is Climate Change & How is it Caused?

Though I’ve read quite a lot on this subject, I will try to keep this description short & lucid, without the use of too many technical terms.

Climate Change is the unnatural change in the earth’s temperature due to man-made factors. Vehicular pollution, factory emissions, even aerosol cans (perfume spray-cans) release harmful gases. Those gases go & accumulate near the ozone layer ( a layer of ozone gas in the earth’s outer atmosphere that protects us from the harmful Ultra Violet rays of the sun) & deplete the ozone layer. This lets harmful sun’s rays through, as well as additional heat of the sun (more than necessary).

The consequences are numerous & very real. The increase in temperature causes glaciers at the poles to melt, destroying habitat for the polar creatures (penguins, polar bears) as well as raising water levels worldwide. This poses a very dangerous threat to islands as well as coastal areas of all counties.

The president of the Maldives in 1987 said “…a mean sea level rise of two meters would suffice to virtually submerge the entire country of 1,190 small islands, most of which barely rise two meters above sea level. That would be the death of a nation.”

This change in temperatures is causing weather all around the world to go absolutely hay-wire. Floods in some areas, droughts in others. And here’s another bit. This problem won’t just pass. We ave to make efforts to curb it because if not, we will be acing MANY problems.

How can we stop climate change?

There are many simple but effective ways that we as individuals can help.
Try to generate less waste, avoid the use of aerosol cans, use public transport, car pool, walk etc. One of the main ways we can help is raising awareness. The 2007 Nobel Peace prize was awarded to Pachauri & Al Gore, & that helped to raise some awareness on the subject. But there are still MANY people around the world who have no idea what climate change is, or how it is caused.

And that’s what we’re for.

How am I supposed to live without you? 💻 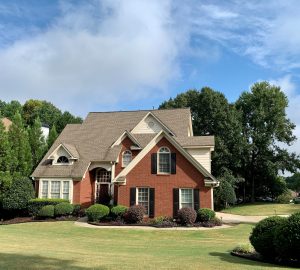 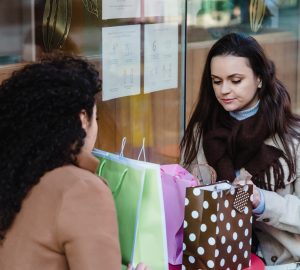 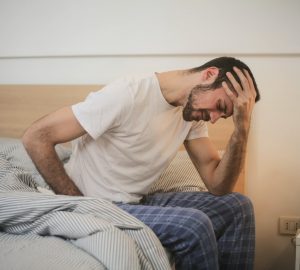