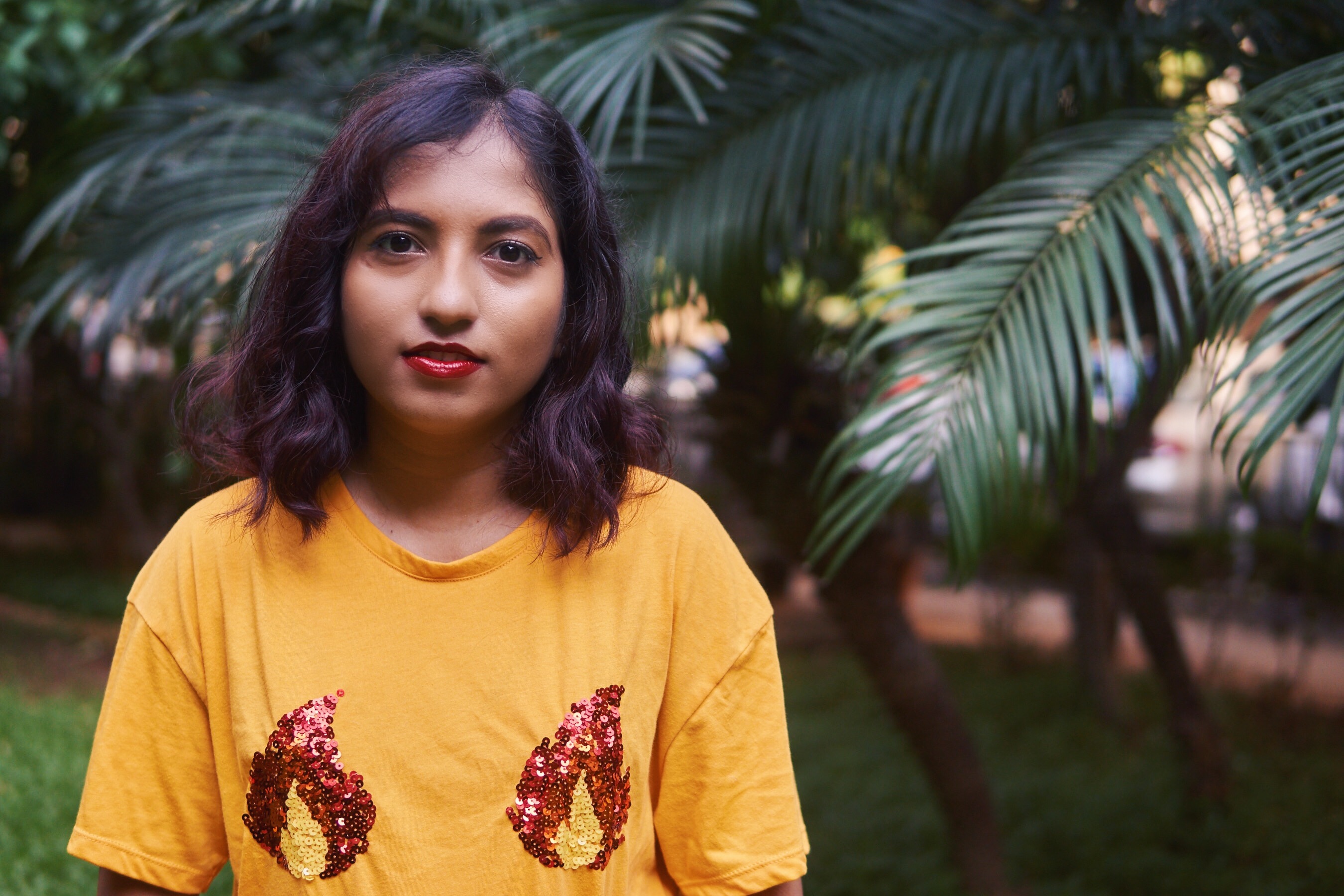 Just like that, nine months of the year are over & we’re inching closer to 2018. But we’re also heading to the most exciting parts of the year before that & I can’t contain my excitement. 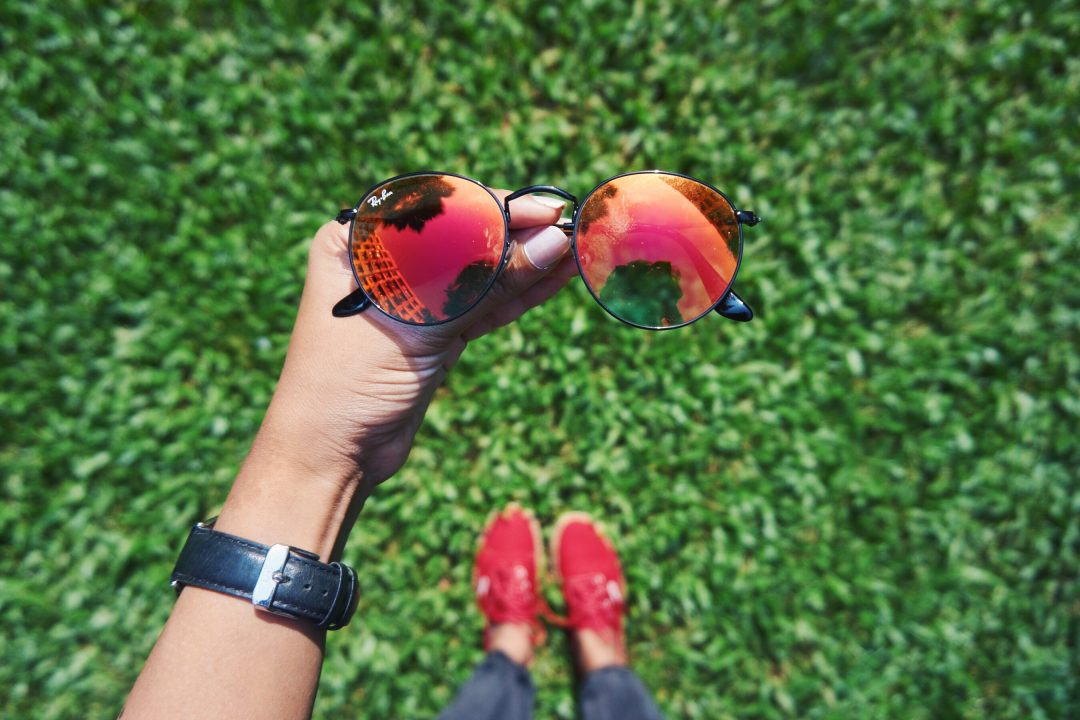 September kind of felt like a nothing month, you know? It rained a lot. I fell ill for a bit & things were just kind of slow & frustrating, so not a whole lot to report on. It’s gotten really hot again, so it’s been fun to wear sunglasses & my favorite fire emoji tshirt.

October is poised to pretty eventful month so it was good to have a slow one to just rest & get my bearings.

I have another monthly favorites video out, as per usual. I was so excited to be filming in the garden again! I discussed some of the skincare, makeup, hair & fashion – you can watch it below or on the video page.

watching… A few entertaining movies (like Jack Reacher), a few crappy shows – like Hawaii Five O & NCIS. I just finished the second season of People of Earth which was just lovely but I’m sad that I’m going to have to wait a year to see the next season (it’s on Amazon Prime Video here in India, if you’d like to catch up). I’ve also just begun watching This Is Us, which is a little different than the shows I watch (so much sappier) but still sweet.

listening to… I’ve been listening to more indie artists through soundcloud & bandcamp. There’s such a wealth of incredibly talented unsigned musicians that I’m ashamed that I’ve only just discovered them. I’ve been listening to A Groovy Thing by Flamingosis on repeat, it’s mostly instrumental but great music to work (or work out!) to. You can follow me on soundcloud @magali_c – I already repost my favorite songs & make themed playlists, I’m planning to do monthly mixtapes too.

cooking… I’m having so many sweet potatoes that I had to consciously cut back! But the good news is, I think I’m getting better at identifying sweet potatoes that are actually good. I prefer baking them & this recipe (featuring one unexpected ingredient for extra crispiness) happens to be my favorite.

We’re really getting to my favorite time of the year! The Festival Season in India has started, which generally should be good (think sales, decorations & general cheer). However, the fact that most of Indian chooses to ‘celebrate’ with noisy fire crackers makes it one of my least favorite times of the year. Crackers aren’t just bad for the environment (we’re already living in one of the most polluted cities of the world) they are disastrous for animals. Every time I see my three cats cowering, my heart weeps for the stray dogs & cats that have nobody to comfort them & often injure themselves (or die) thanks to the panic. But, people are idiots.

I am genuinely looking forward to the cooler months (think November – Feb), the Christmas season & everything else that comes with it.

Did you discover anything interesting in September? What are you looking forward to? I’m also planning to film a lot of videos too so drop any requests you have in the comments below. x

Some Lessons I’ve Learnt in (almost) 9 Years of Blogging 💕