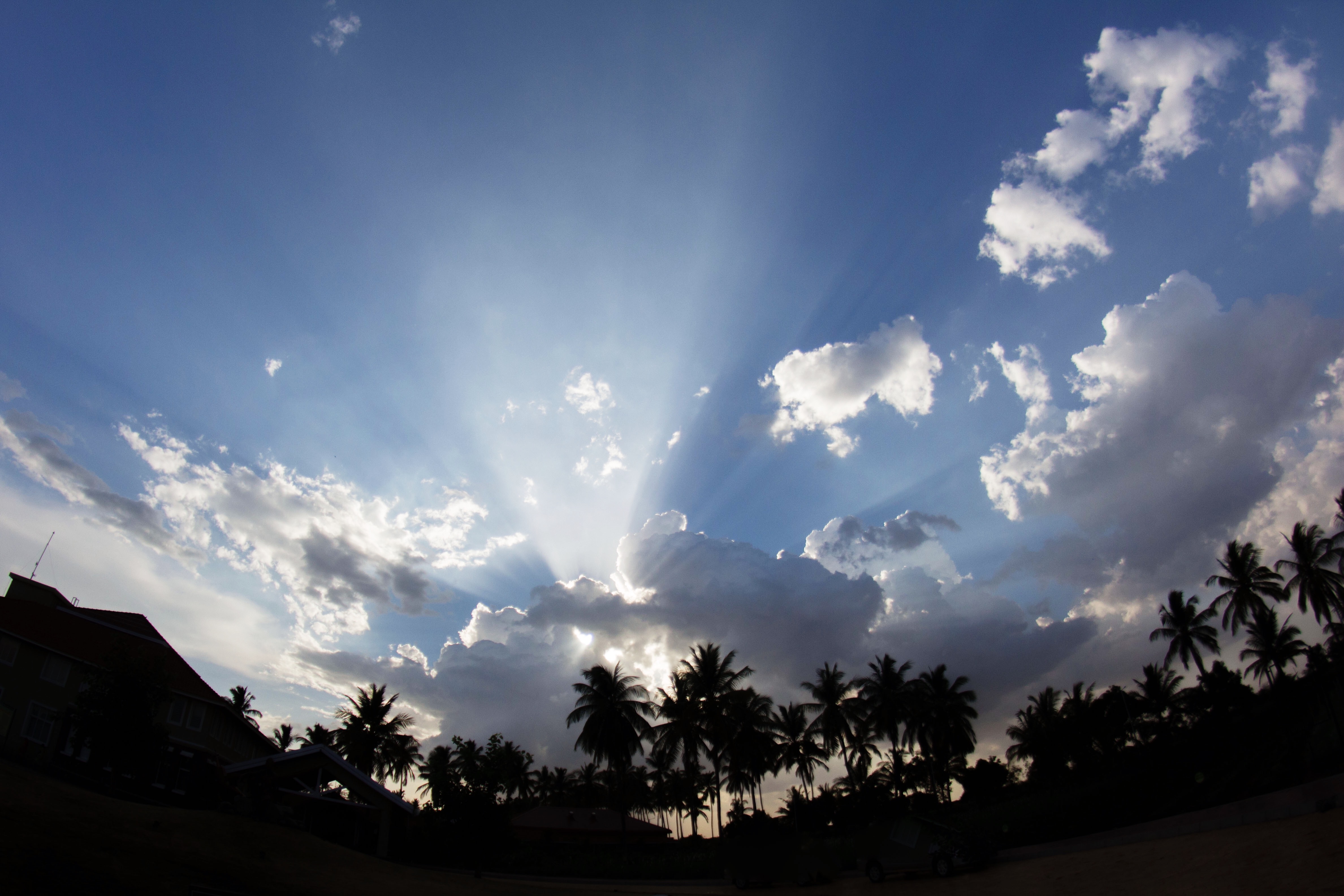 We’re finally on the last day of 2016 and I feel the to do a post highlighting the most interesting things that happened this year. But I’ve been staring at this screen for about half an hour now & I have absolutely no idea how to start. So I’m just going to do it.

Contents
If I could pick one word to represent the year 2016, it would have to be Rollercoaster 🎢Travel ✈️Cats 🐱Twenty Sixteen Magic ✨Things I still need to Work OnGoodbye 2016, it’s been real ✌️

If I could pick one word to represent the year 2016, it would have to be Rollercoaster 🎢

But I can’t think of any other word to describe the exhilarating highs & the deep sadness that this year has brought.

Highs and lows aside, one thing’s clear to me – 2016 has been the most defining year of my life.

In popular culture, this year was defined by losing so many people we loved, some of whom were my personal heroes. I never knew that songs I loved so dearly would become very painful to listen to. 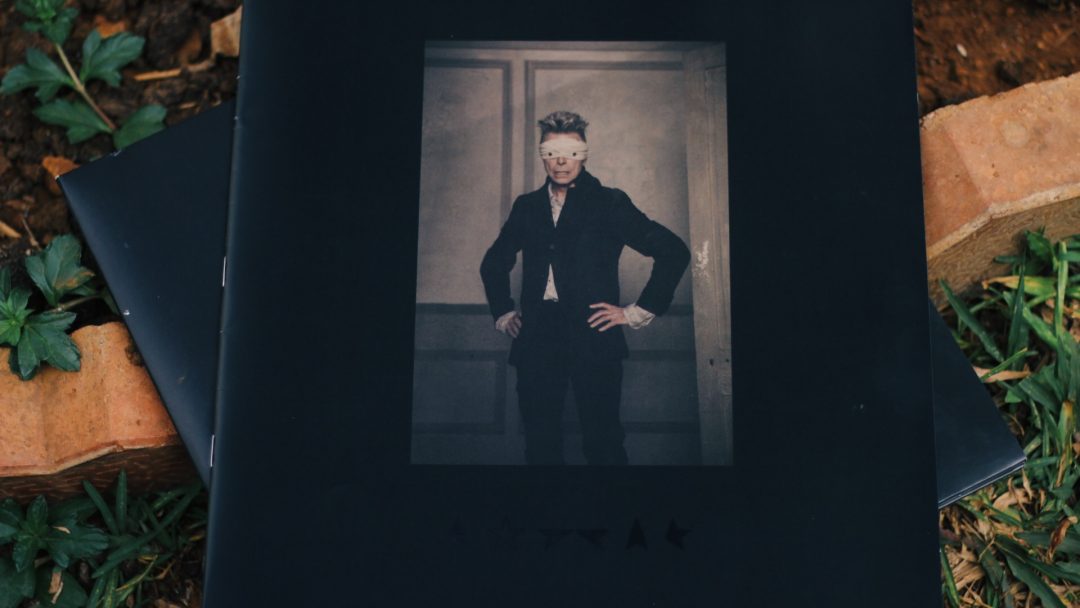 But as crazy as the year was on that front, 2016 has been a fantastic one for me when it comes to work, travel & more. I did so many firsts & achieved a lot of goals.

2016 was the year of many, many trips. Some of them were purely work trips, some vacations & some hybrid trips where I got to do a little of both. Some were repeat destinations, while others were completely new places. 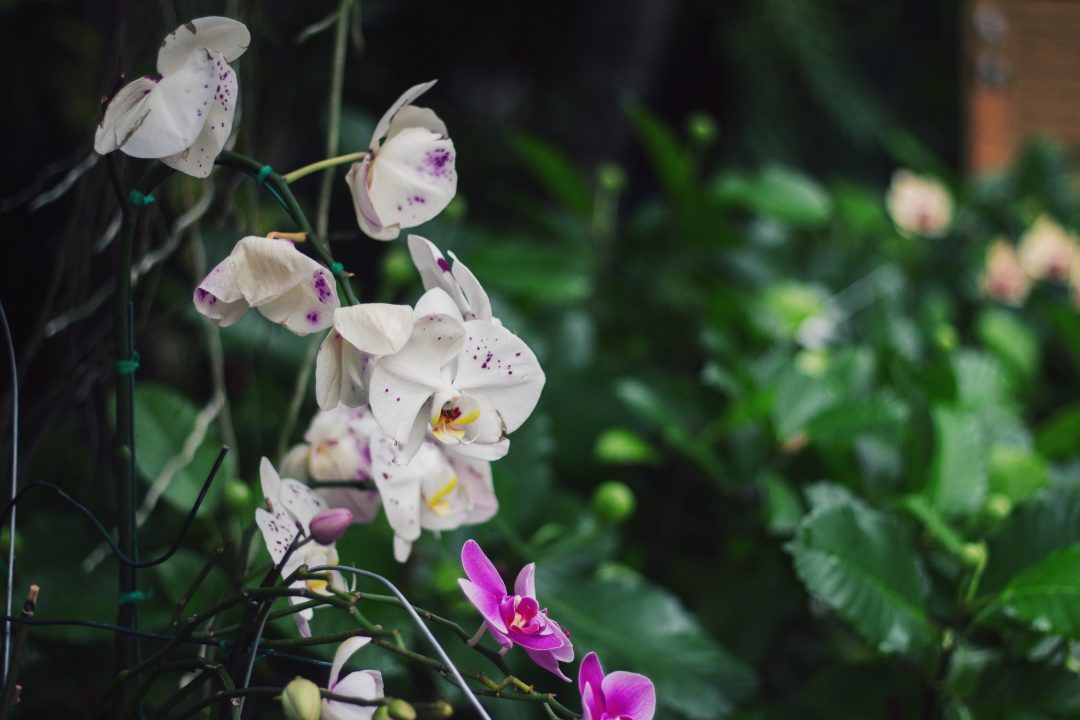 I travelled with my mom, friends & (for the first time) alone! Thailand would have to be my favorite trip this year because it was my first ever solo trip. I did my first adult trip to Sri Lanka, for Mercedes Benz Fashion Runways.I fell behind with writing about every trip on the blog, but you can definitely expect some posts in the coming year. But I did vlog (almost every) trip very dilligently & you can watch them on my #MagaliTravels YouTube Playlist. 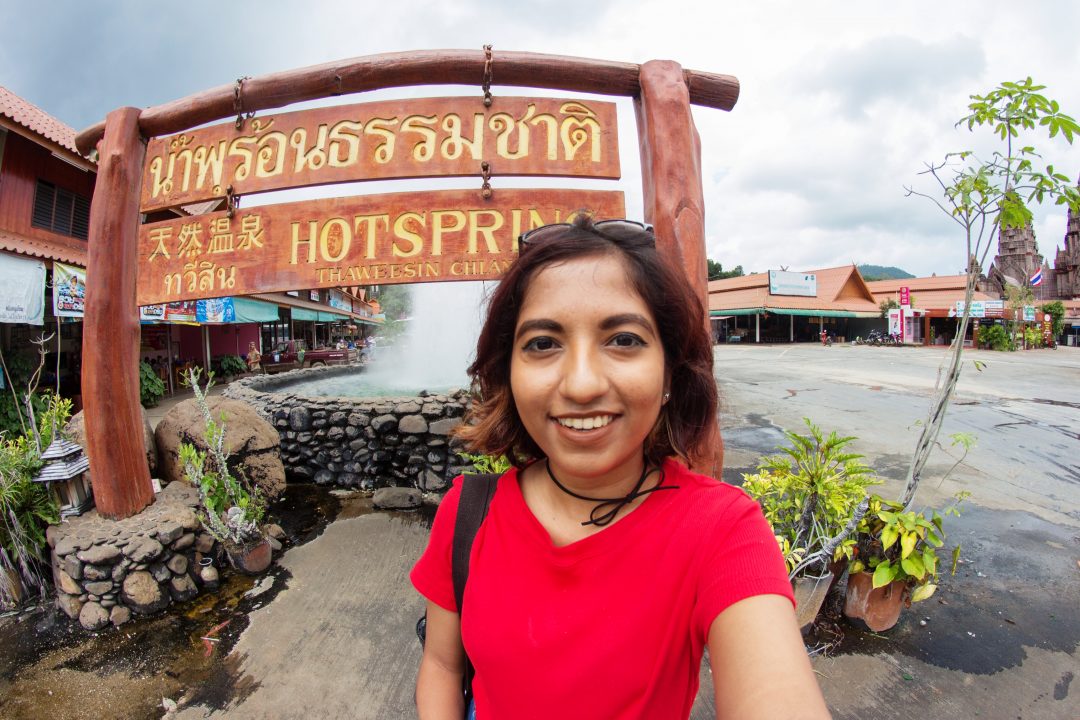 After fostering Thelma Cat on & off last year, we finally adopted him in December. So while he came into our home for good in 2015; for us 2016 has properly been the year of cats! 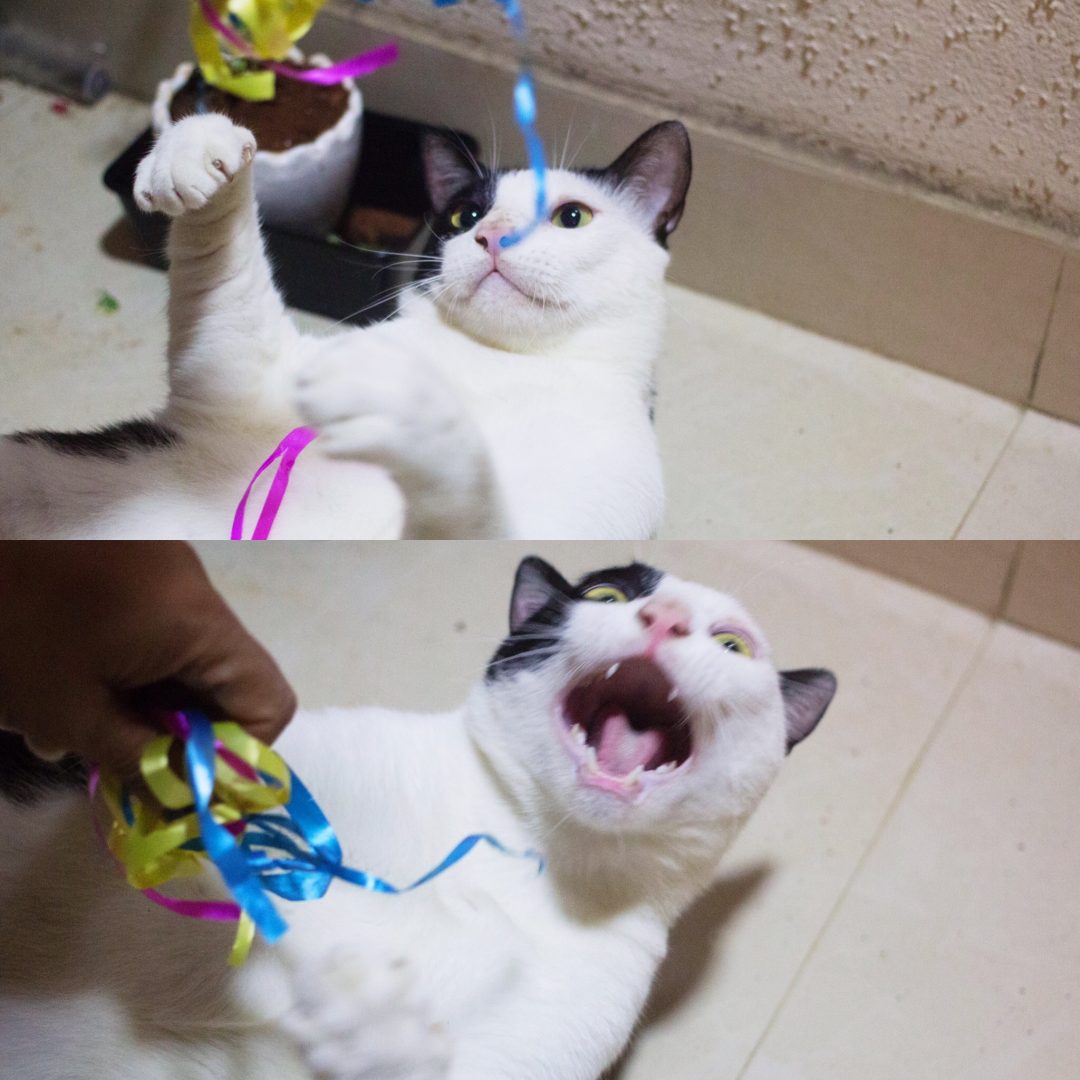 It’s been fun getting to know Thelma more.

We also decided to foster cats more, whenever we can… 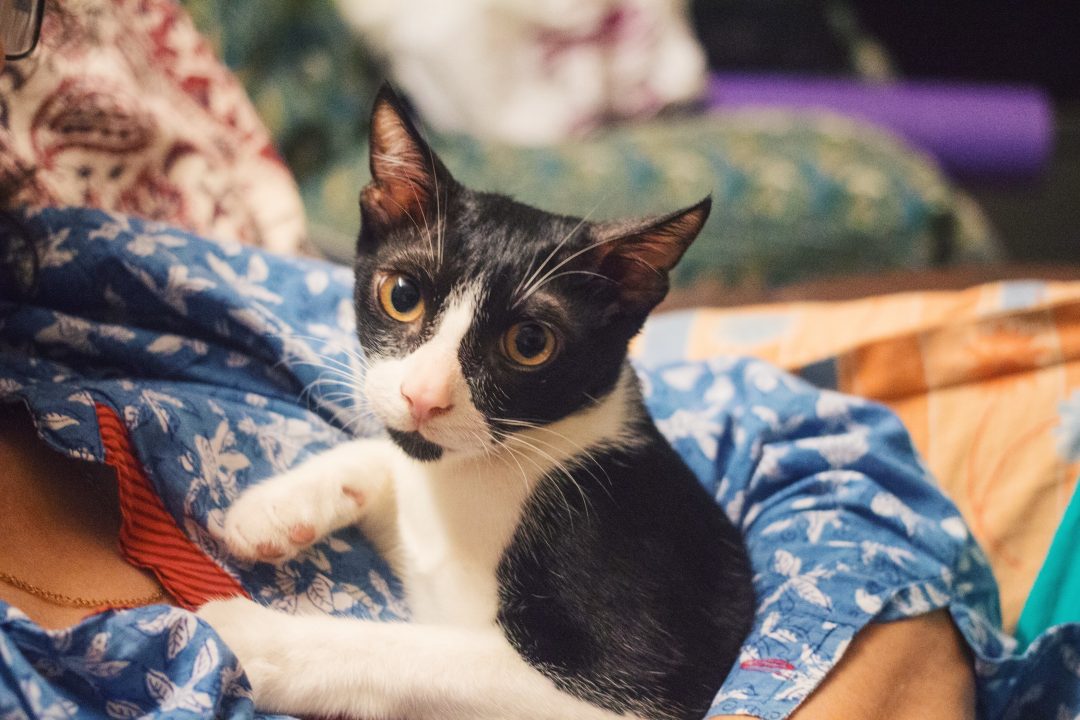 and ended up adopting our first foster of the year, Honey. 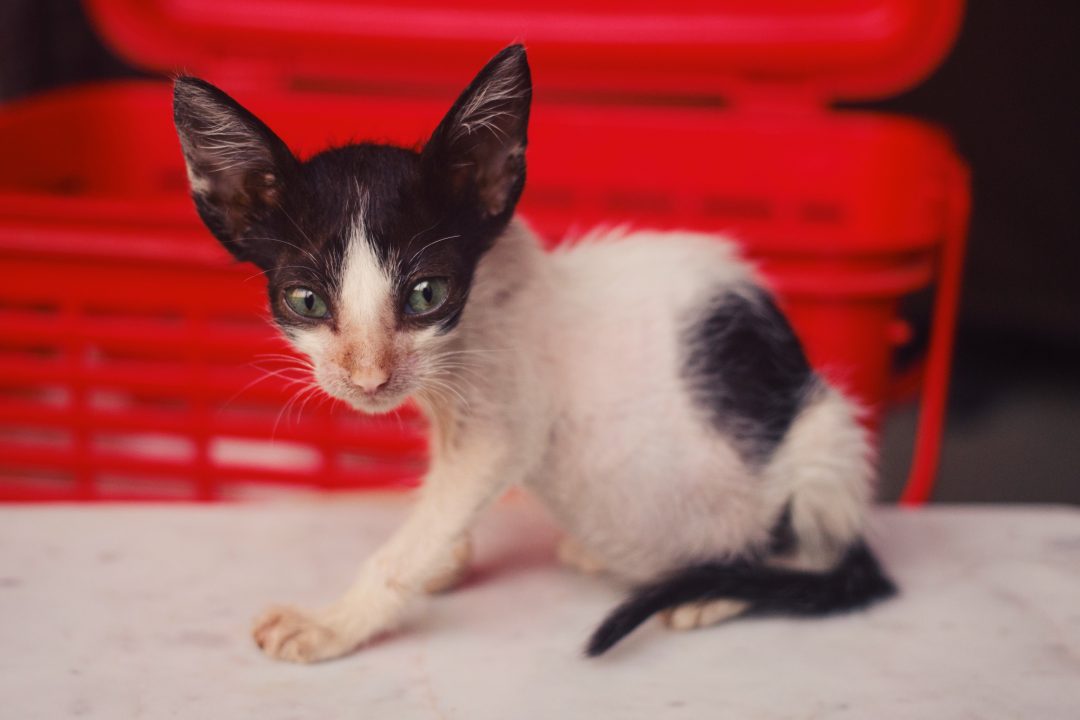 Becoming a two cat household hasn’t stopped us from fostering more, we also fostered Bruce for a short time. He sadly had a gamut of serious health problems that we weren’t equipped to deal with, but I’m happy to say that he’s made a full recovery since. 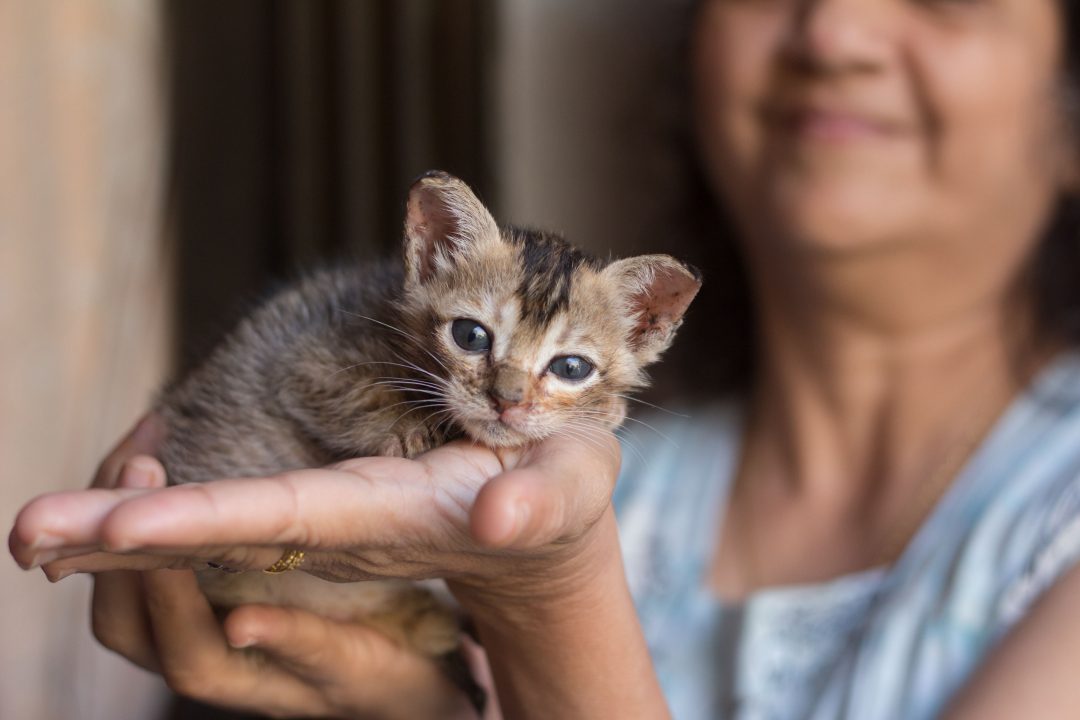 Here’s Tarzan, without a doubt the cutest kitten we have ever fostered. He’s the one that got away for us. We’re so happy that he found a truly wonderful home with an older brother, & his mom sometimes sends us pictures / videos of him – an absolutely treat! 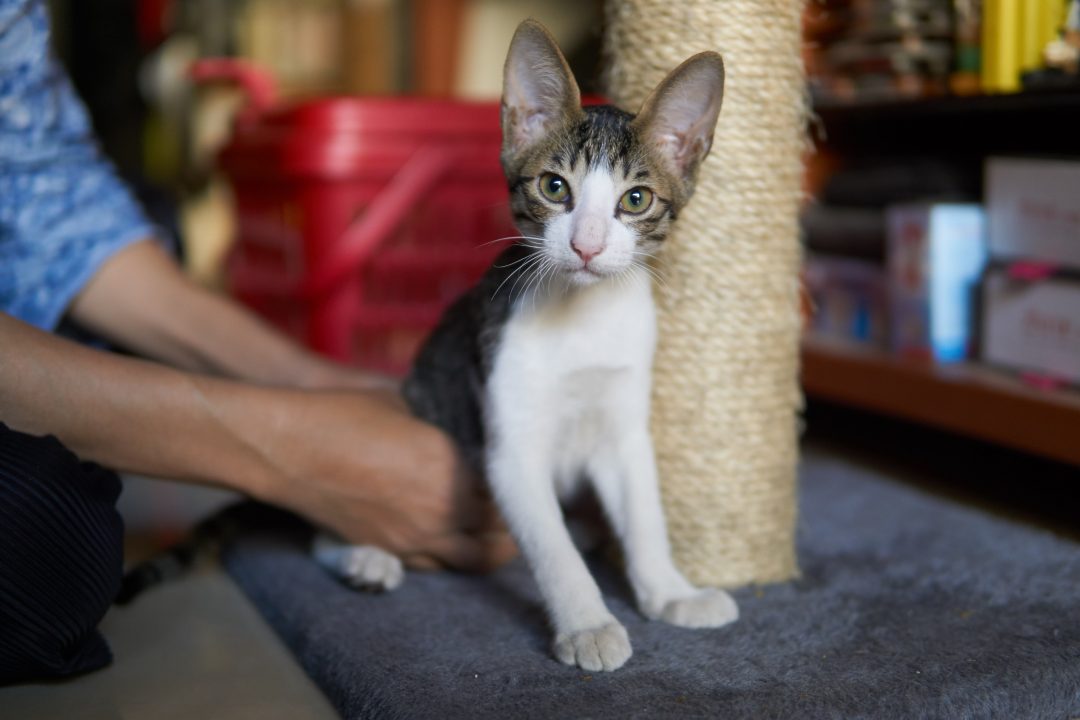 And finally this is Brittany aka Tiny our latest (& first female!) foster. She came to us right of the street with a body full of fleas & a belly full of worms but otherwise very healthy & active. 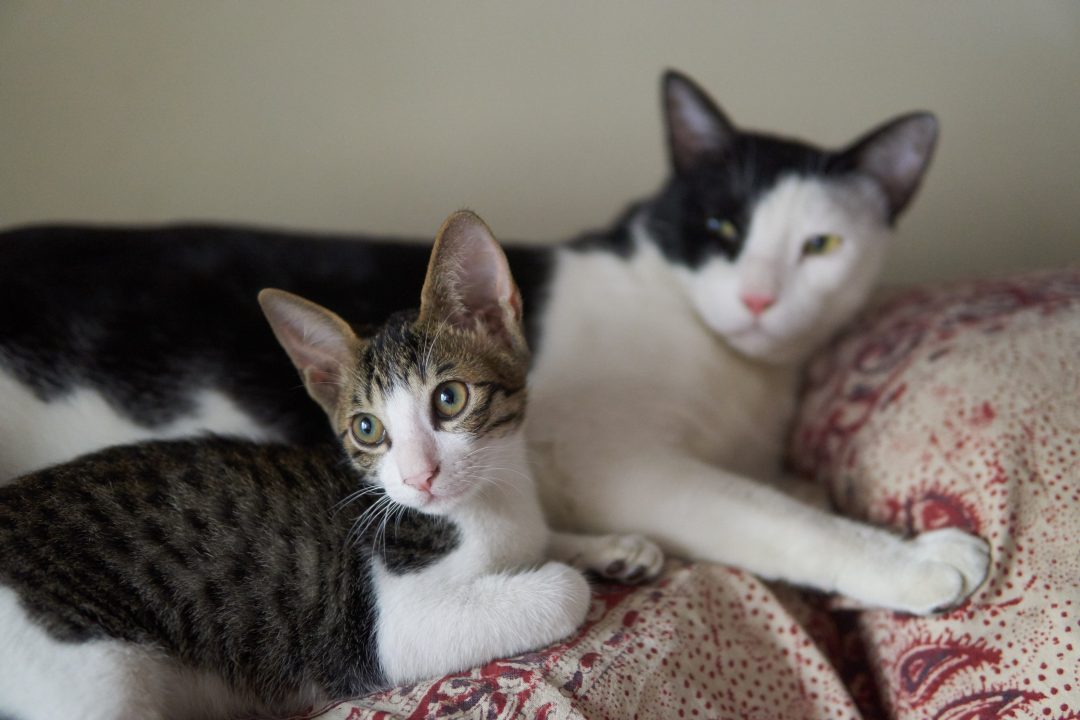 Multiple flea baths & dewormings later, she’s integrated quite well with our other two. She’s still with us, so we’ll be bringing in the new year with three cats! We’re still looking for a good home for her in Mumbai. All our adoptions & fosters have been through World for All Mumbai, they do amazing work & I’m proud to support them.

When I think of the highlights of this year, cats & travel are the two biggest things for me. 2016 brought with it so many opportunities, lessons & personal growth. It’s not like crappy stuff didn’t happen – but I’m proud to say that I was able to use crappy times as a springboard to just concentrate on work & the things and people that truly matter.

I’m not someone that thinks or plans too far ahead. You know that question people love to ask in interviews- ‘Where do you see yourself in five years?‘ I don’t think I’ve ever been truly honest with answering that because the only honest answer would be ‘I have no f*cking idea.‘ I’ve never seen that as a weakness though. Five years ago, I would never have dared to dream of the life I have today, but here I am.

This year I’ve truly started to believe in the phrase ‘no risk = no reward‘. I’m not a natural extrovert & I’ve always felt held back by my own fears & personal limitations. This year I made a conscious effort to say YES to more things; even things that scared me. More often than not, I found that my fears were quite unfounded. Everything doesn’t always go smoothly but I never really regretted any of my decisions.

Things I still need to Work On

While I made amazing progress in some areas of my life, there are things that I completely ended up neglecting. I had hopes of getting better organized this year & fixing up my room, but that project seemed to take a backseat to all the other stuff happening. I had also hope to get fitter / more active as aside from travels, my lifestyle at home has been pretty sedentary. I started the year well in that regard but trailed off when monsoon began & wasn’t able to pick things up after that.

Procrastination & mild anxiety are two things I’ve always had problems with, and since 2016 got much more fast paced, these things definitely did become worse. There were entire days that I spent in front of my screen, aiming to get stuff done but I just couldn’t focus. On other days, I found myself very anxious for no real reason. These are both things that I want to learn to manage better in the coming year.

It’s hard to predict the future & I’d rather give my 100% to the present. I’ve been lucky in the sense that hard work had paid off in amazing ways. 2016 was nothing if not incredibly eventful.

In just over three hours we’ll be ringing in 2017. I’ll be spending it at home, rewatching Seinfeld with a glass of Bailey’s in hand.

While 2016 was pretty good for me, I know many people around the world went through some terrible things. I truly hope that 2017 brings peace, love & joy for all. x

What I Wore in Fort Cochin | A Lookbook