Mumbai is a fairly large city. And for the last ten years or so, I’ve had a mental list of places I want to visit that include famous restaurants, monuments, noteworthy shops & other culturally relevant areas (most of them in South Bombay) & I’ve documented a lot of these places here on the blog. A little while ago I finally visited one of those places – the Dr Bhau Daji Lad Museum in Byculla! 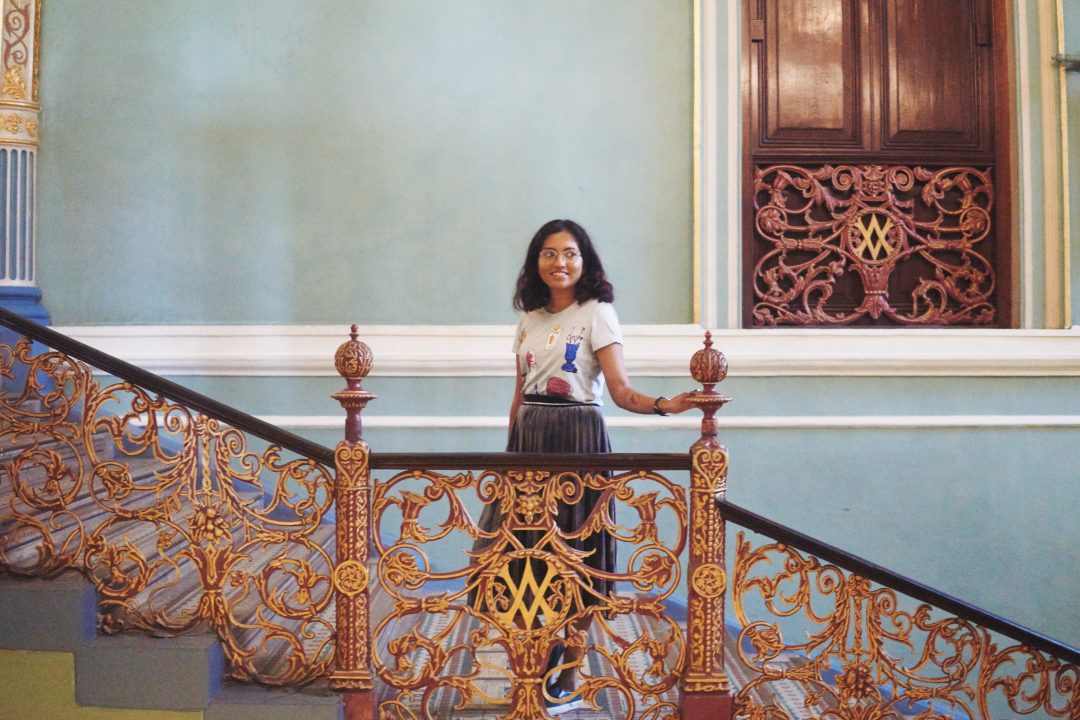 Mumbai has a couple of government museums & a few smaller ones like the RBI museum (currency) & the BEST museum (bus/transport).

Of the government museum, the most popular one is the Chhatrapati Shivaji Vastu Sanghralaya (formerly known as the Prince of Wales Museum) which I’ve visited multiple times & blogged about it here, here & here. Even though the Bhau Daji Lad Museum predates it (BDL is the oldest museum in Mumbai) it’s smaller & lesser known.

A brief history of the Dr Bhau Daji Lad Museum

This museum was founded in it’s oldest form in 1855. A little later, a committee comprising of Bhau Daji Lad and Jaganath Shunkerseth was formed to raise money for construction of a new building for the museum. The construction of the present museum building was started in 1862 & completed in 1872. It was built with the patronage of many wealthy Indian businessmen and philanthropists like David Sassoon, Sir Jamsetjee Jejeebhoy and Jaganath Shunkerseth. Despite the fact that it was a museum built in India with money raised by Indians, it was originally named the Victoria & Albert Museum (because of the our British Imperialist Overlords, of course) but it was renamed in 1975 after Bhau Daji Lad, a scholar originally hailing from Goa. I’ll admit that I didn’t know much about him before writing this post, but I was proud to learn about him & I think it’s a very fitting tribute.

Dr Bhau Daji Lad Museum is significantly smaller than the Chhatrapati Shivaji Museum but still houses an impressive collection of 18th & 19th century artifacts (most of which correspond to the city of Mumbai in some way or another), early boats that docked in Mumbai, clay models / busts of different Indian & International communities (that did business in Mumbai) in their traditional garb) & other dioramas of provincial life. 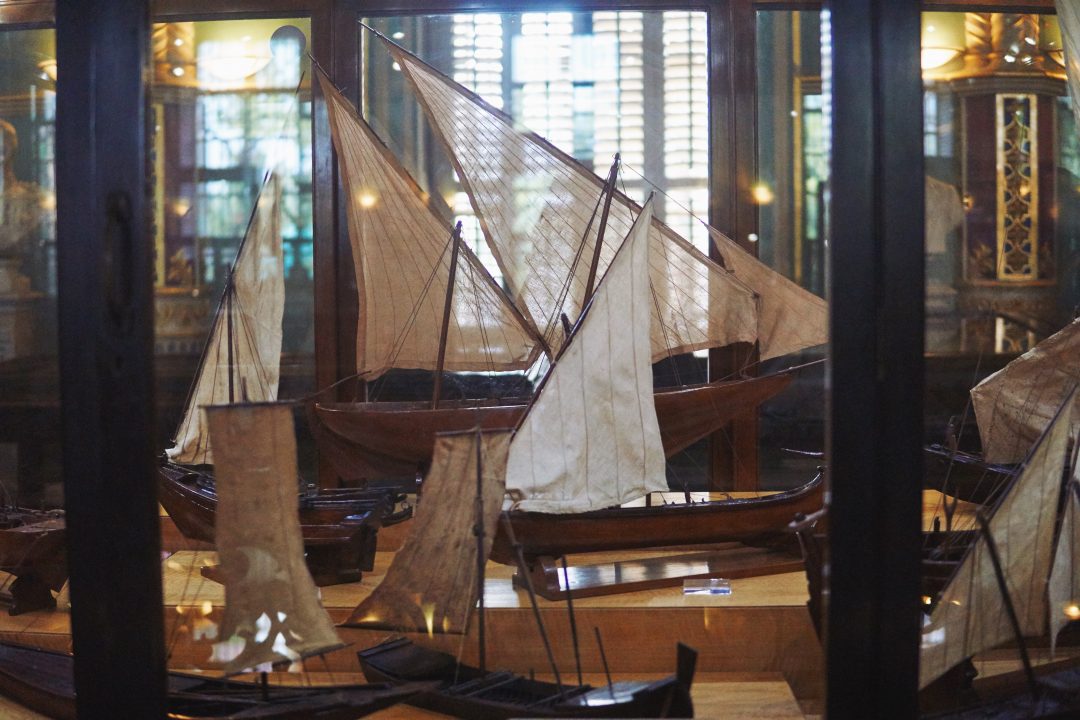 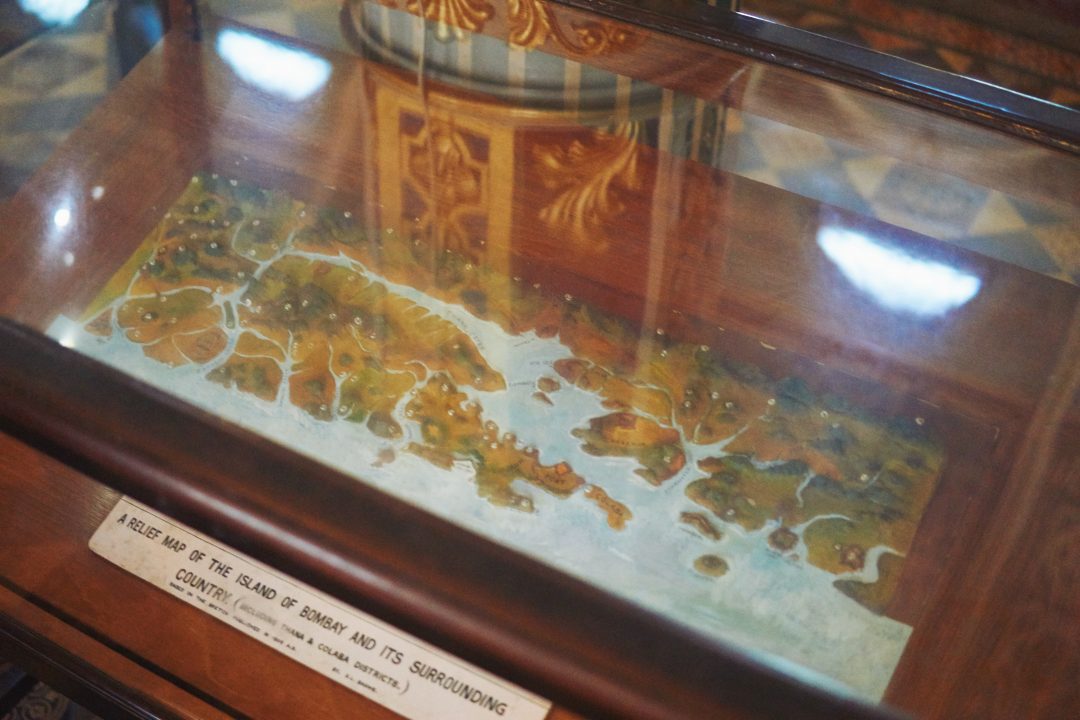 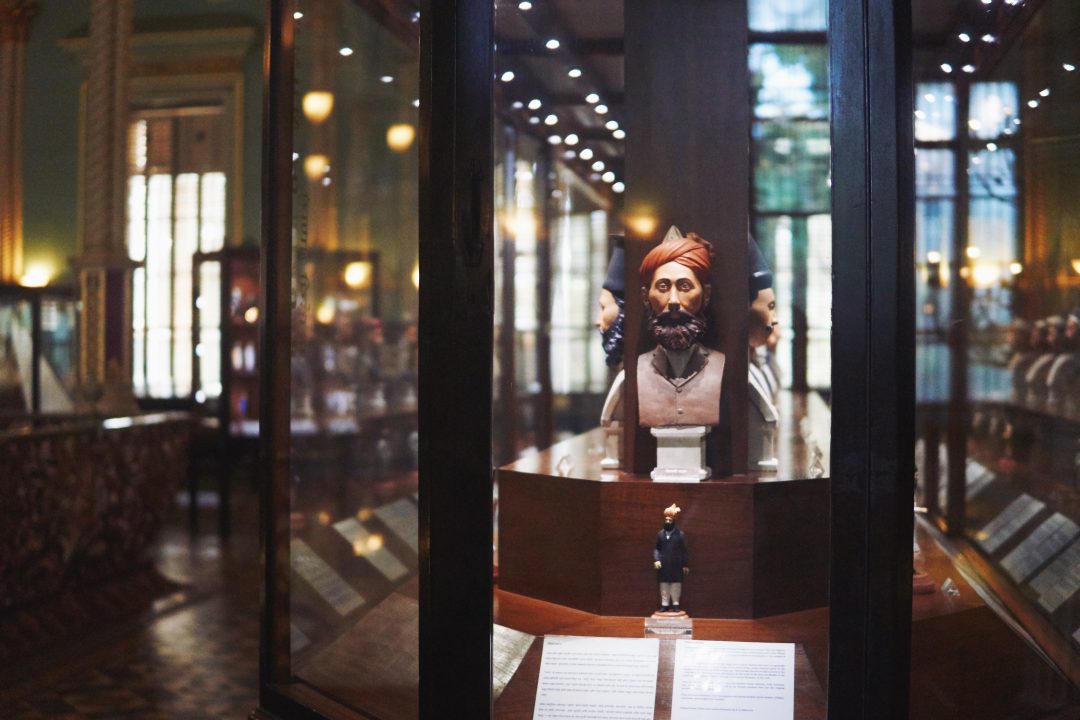 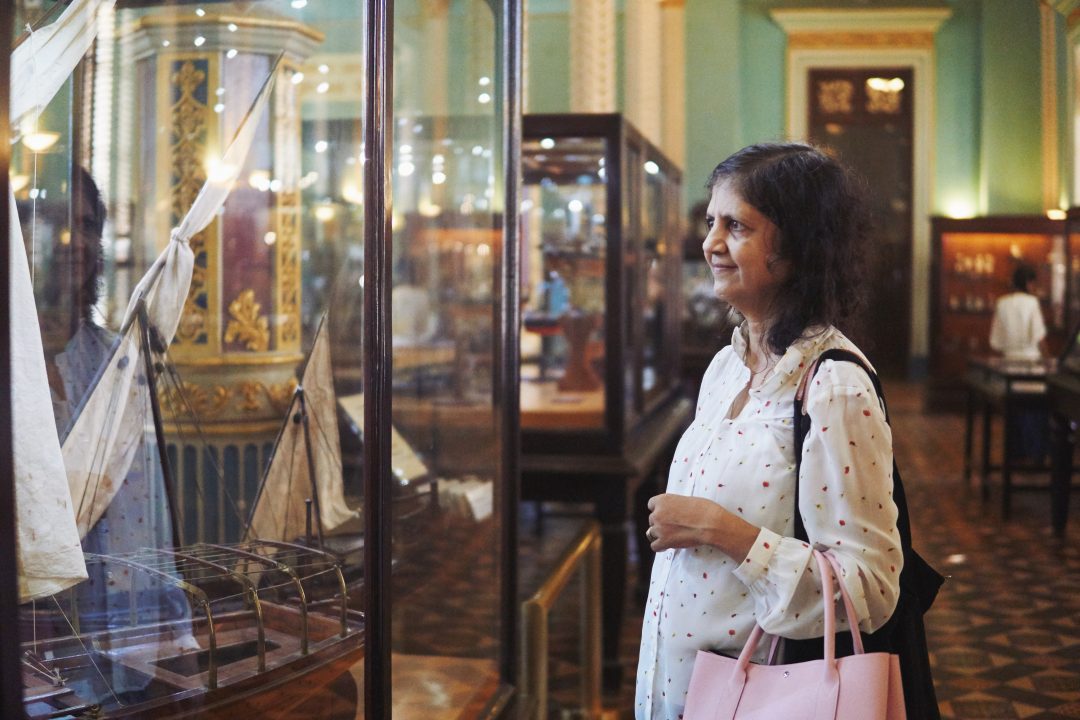 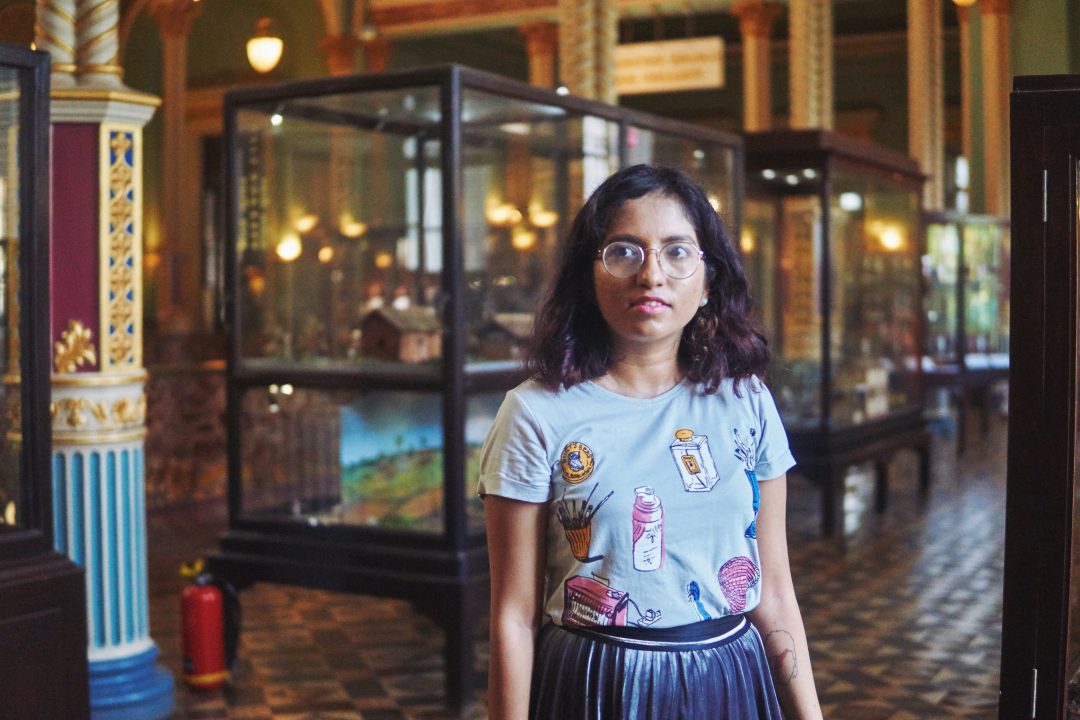 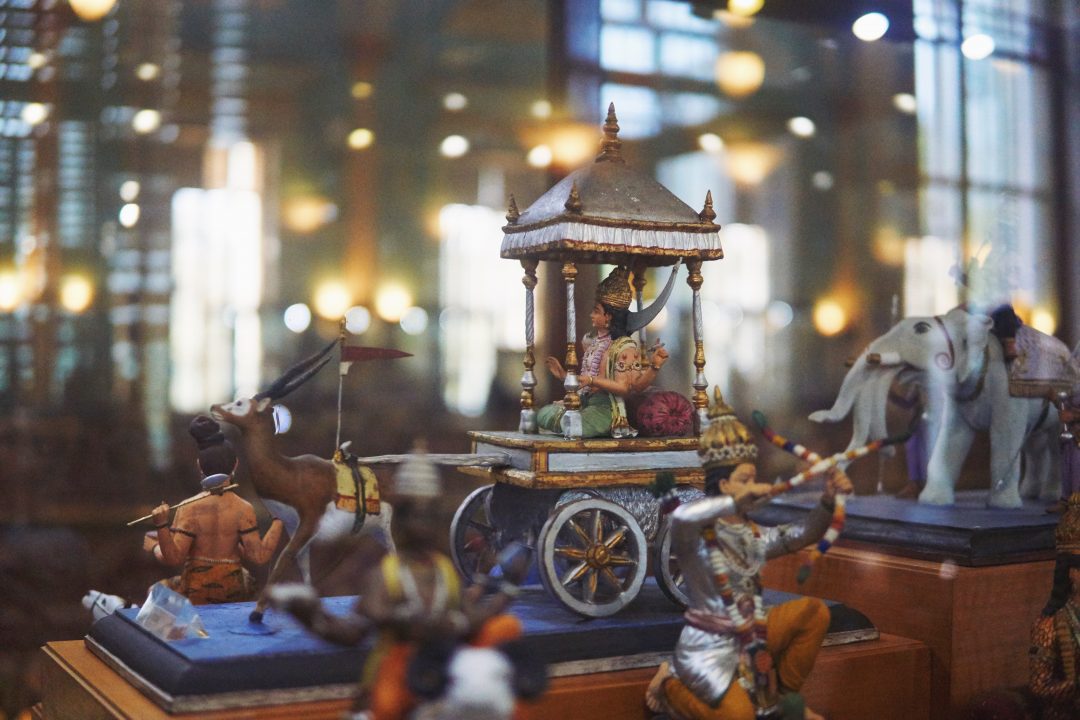 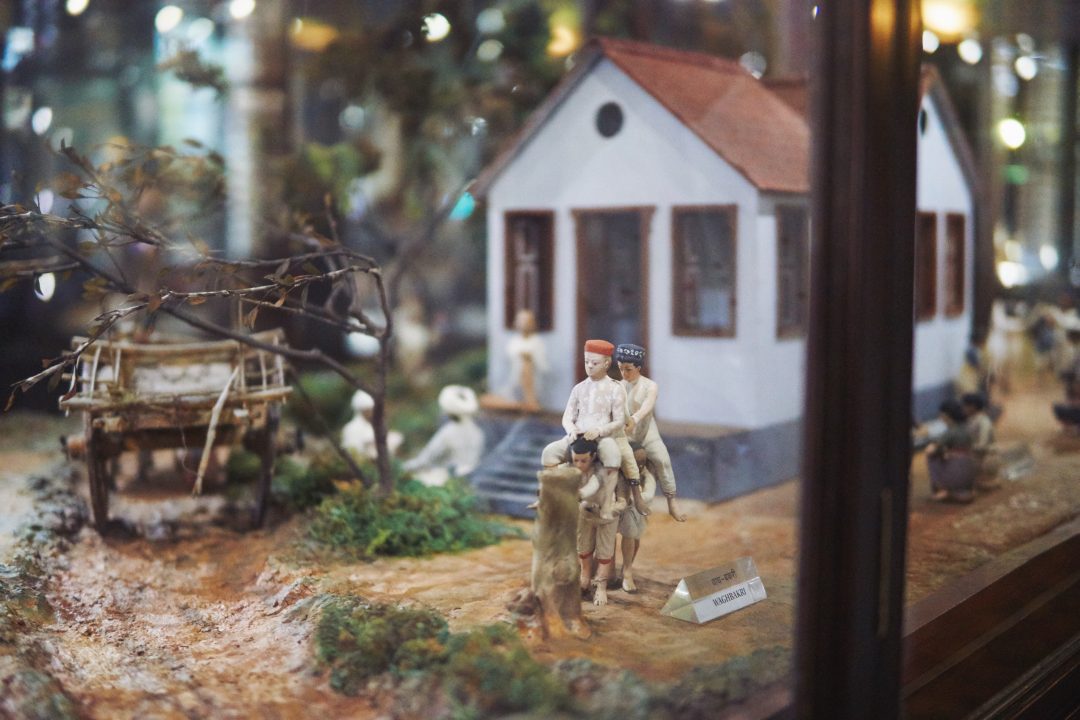 The museum building itself is a thing of beauty & I felt bad for not really capturing it much in any of these pictures. It was apparently pretty run down once but underwent a five year restoration in 2012 & is now in wonderful condition.

Still looking for more reasons to visit? The ticket for adults is a mere ₹10 per adult & photography is allowed with no separate camera fee, in stark contrast to the Chhatrapati Shivaji Vastu Sanghralaya, which hiked it’s entrance fees after a restoration & does charge for cameras (incrementally, depending on what type of camera you own).

The museum is open from 10AM – 6PM every day except Wednesday. If you’d like more information, they have a surprisingly well designed & detailed website. I think it’s a great place to visit to find out more about the city whether you’ve lived here long or are just visiting. It’s just beside the main entrance of Jijamata Udyan (Mumbai Zoo) that I’d recommend avoiding for obvious ethical reasons.

You can check my Mumbai category for more post about things to do & places to visit in the city and my museum tag for posts about other museums in India!

Have you been here yet? I’d love your recommendations for more must-visit places within the city! x