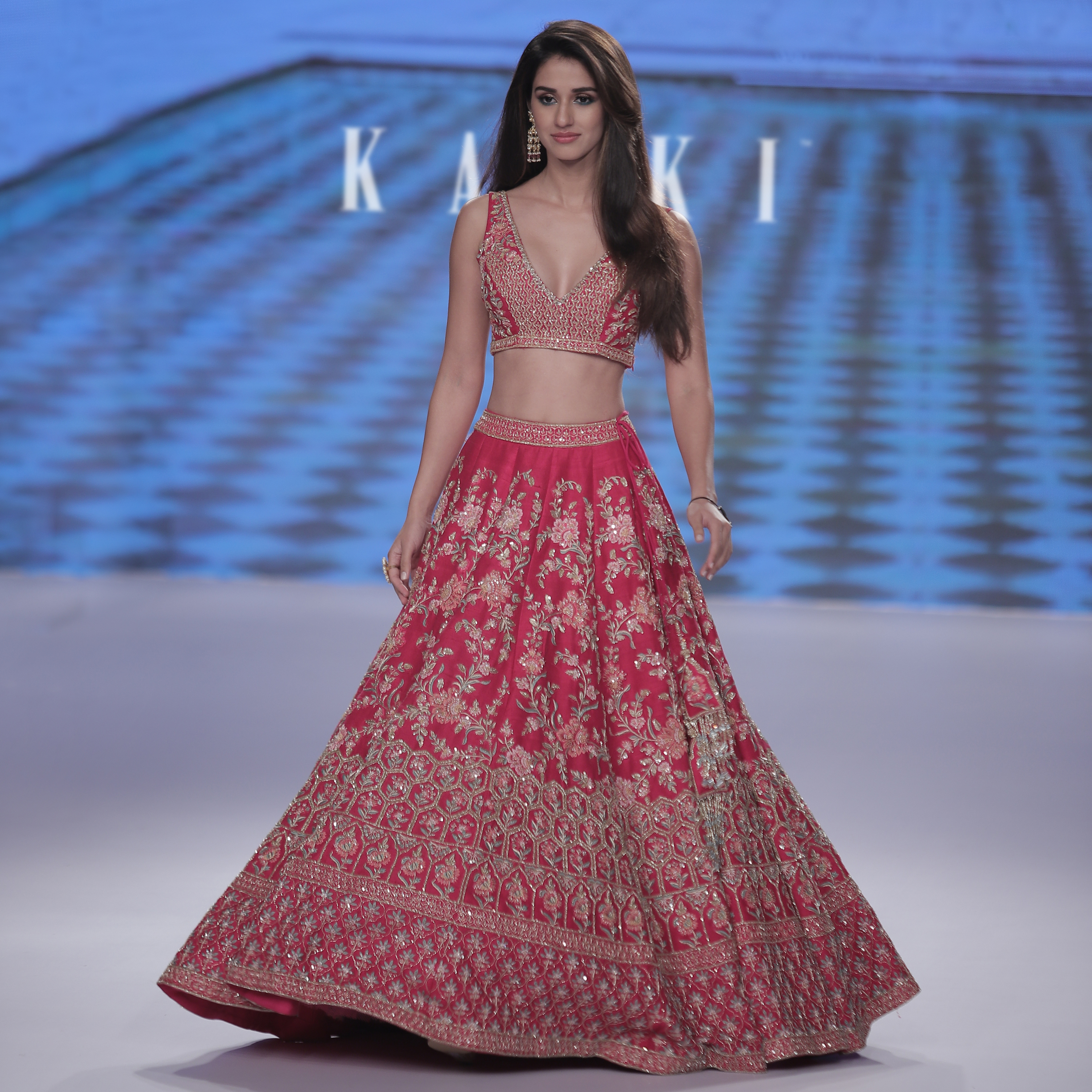 A GODDESS-LIKE COLLECTION FOR THE BRIDE-TO-BE AND HER FRIENDS.

It is from art history and ancient Greek mythology that we know Athena to be a goddess, seldom seen without her helmet and magnificent spear. Associated with wisdom, warfare and handicraft – it’s fitting that olive trees, owls and snakes came to be regarded as her symbols.

Drawing inspiration from this personification, the Athena collection by Kalki Fashion that made its debut at the Bombay Times Fashion Week 2018 held at the St. Regis hotel (Mumbai) in October – exhibited a line of bridal lehengas and gowns that paid ode to Mediterranean accents and
influences. Headlining the show was actress Disha Patani – who with her beautiful smile and lithe form, seemed a natural choice for someone to represent Athena. Disha wore a raw silk lehenga in a shade of pink on which various embroidery techniques were used including aari, resham and zardosi work.

The use of fabrics in oceanic hues and summery pastels was intentional, and Kalki Fashion built that further through the work they put in – appliqué and intricate embroidery on the clothes. What you see is a collection of bridal lehengas and gowns whose silhouettes and styles are not unlike those of a Grecian goddess. The deep V-necks, and flowy outfits – some with shoulder capes are especially telling of how Kalki Fashion interpreted Athena in modern-day India. Modelling for bridal wear has to be one of the best modelling jobs out there.

Combining two very different and distinguishable cultural influences can be hard, to say the least.
The Athena collection ot only focuses on Mediterranean motifs but also, on those that are seemingly Moroccan – observe the mirror-work, use of beaten metallic threads and floral embroidery. The fusion of Greek and Moroccan influences added a patina of grace and opulence to the collection’s vibe. A vibe very much like that of the modern Indian bride!

The collection is a mix of low-cut blouses and gowns, full-skirts and subtle thigh slits – it’s the sequins and shimmery fabric that make the outfits a shoo-in when shopping for wedding wear (irrespective of whether you’re the bride, or friend). What we really like about this collection is that there are a couple of styles to choose from and none of them are especially conventional or traditional. Even the bridal lehengas were reimagined to look more Grecian and regal in appeal with soft, shoulder capes and gossamer trains.

As everyone tends to have favourites (possibly those that are clear winners only in their minds), we have to say that, this time around, we favour the exquisitely crafted gowns in this collection: They’re modern yet goddess-like – from the off-shoulder styles to the sweeping drapes and use of net-like
fabrics done up with ethereal embroidery, and finally – choice of colour (a palette of champagne gold and frosty blue). We do think the Athena gowns will be an unusual yet coveted pick, this bridal season.

4 Design Secrets to Transform Your House into a Home 🛋️

Contributor
Writing stories and making illustrations are what gets me by, these days; I also harbour a fondness for coffee shops, dusty libraries, fragrances, jewellery boxes, and vintage stores. 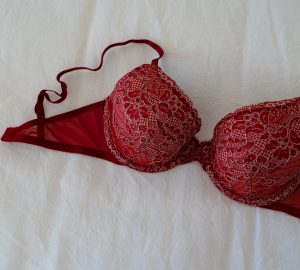 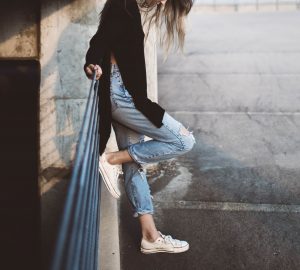