Magali Vaz January 22, 2011
share
This is going to be one of those ‘cram a lot of unrelated stuff into one post‘ post! Haha
Day before yesterday mom & me went shopping! 😀
Bought some clothes, which you will probably see sooner or later.
Also got this:
The moment I saw it, I knew that I had to have it. So hippie It has cowrie shells, a tiny conch shell & round mother of pearl beads. Perfect!!
Yesterday a new episode of one of my favorite tv shows, Criminal Minds was on. And the murderer killed people and put a cowrie shell on their mouth and eyes. Eeep. But that doesn’t mean I love this anklet any less!
Last month I won a giveaway on oh so sophi. Anyway, the prize was a Lee brand Cardigan & an authentic vintage Ganson bag (in mint condition!)
The stuff arrived over a week ago. And it is awesome. The cardigan is a lovely creamy color, much to large for me, but fits my mom perfectly, & she loves it. =)
And the bag, don’t get me started on it! It’s cognac colored, and so soft. Also I’ve been doing some research on the brand and found out that the bag is probably from the late ’70s or from the ’80s. HOW COOL IS THAT!!? (Yeah if you didn’t know already I lust after authentic vintage stuff and am more than a little obsessed with 80s music, style, and culture). Other than some stuff from my mom’s closet from the 80s, this is the first authentic vintage bag I own because India isn’t so big on thrifting :'(
Just thinking about it makes me somewhat giddy with excitement.
The only problem, if any, is that I don’t really think I have anything suitable to style it with. Oh well, another excuse to shop! =D
Also, I recently took part in a Mills & Boon story writing contest on Purple Peeptoes, a blog by the totaly fab Karishma aka Godess of Boho & I won second place. I am rather shocked. And of course happy!
And now, the Golden Globes. Who doesn’t enjoy looking at Red Carpet photos. The only reason I didn’t do a post is because I wouldn’t be able to do an objective post on what the celebs wore, because I would probably talk more about how I feel about their acting/singing than what they’re wearing. But in short, Lea Michele looked nice, Natalie Portman looked good too, but I felt her dress would have looked better without that horrible rose.  Sandra Bullock’s hair was terrible, Diana Agron looked like a beautiful princess. Robert Pattinson looked like a scary pale vampire in a suit (sorry!), Joseph Gordon-Levitt looked dapper, and Robert Downey Jr. looked like… Robert Downey Jr.!!
But you know who really caught my attention?
Helena Bonham Carter!
The dress is very 80s inspired (some websites call it an 80s prom dress gone wrong!) and so is her hair. And the mismatched shoes are fun too! She surely isn’t going to make it to any best dressed lists with this style, but I am always attracted to funky & eclectic rather than just pretty. I love her for being so gutsy. And I love this outfit!
♥ ,
Magali
BLOGLOVIN’ / FACEBOOK FAN PAGE / FAN ME ON CHICTOPIA / TWITTER
Magali Vaz January 22, 2011
previous article 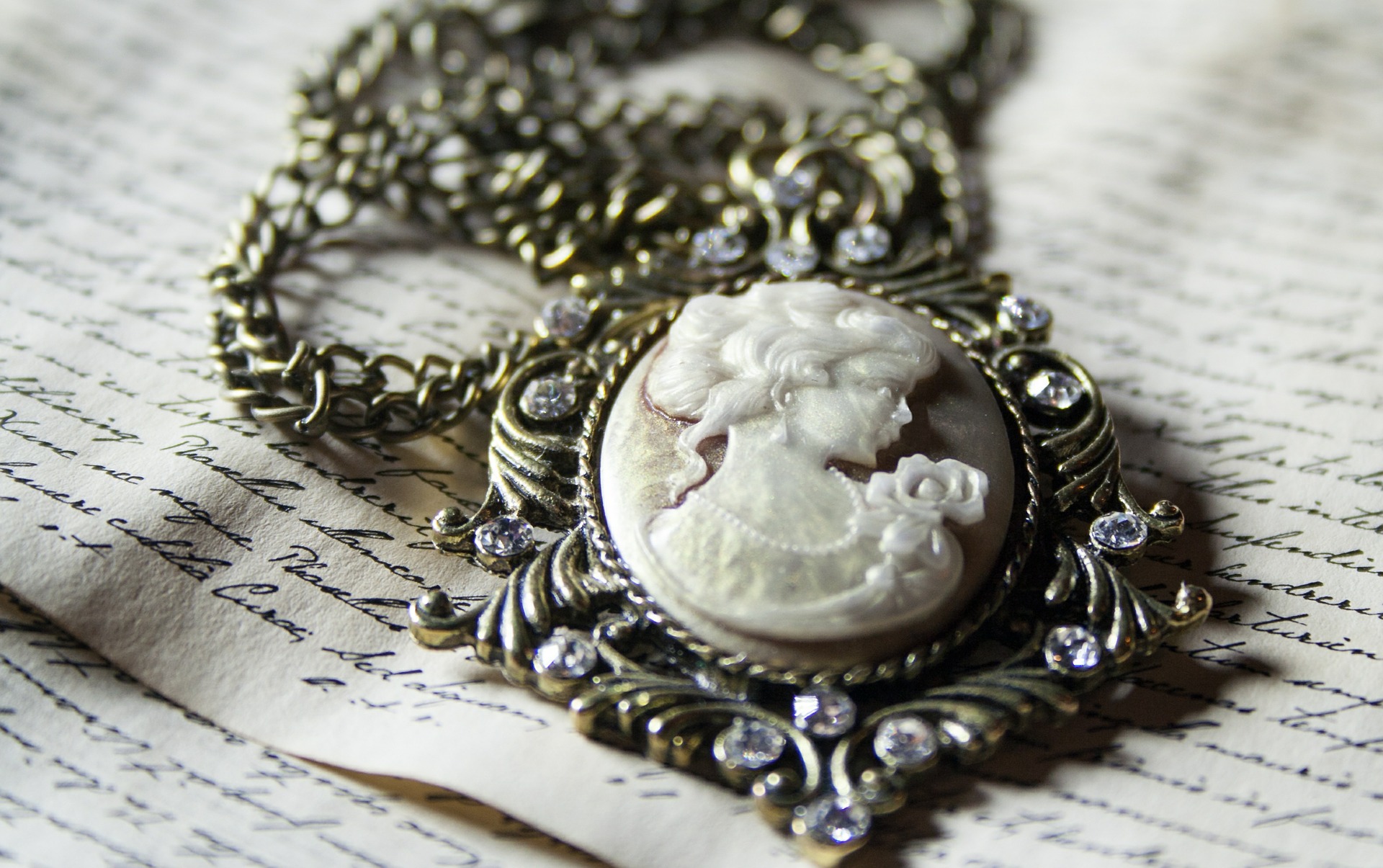 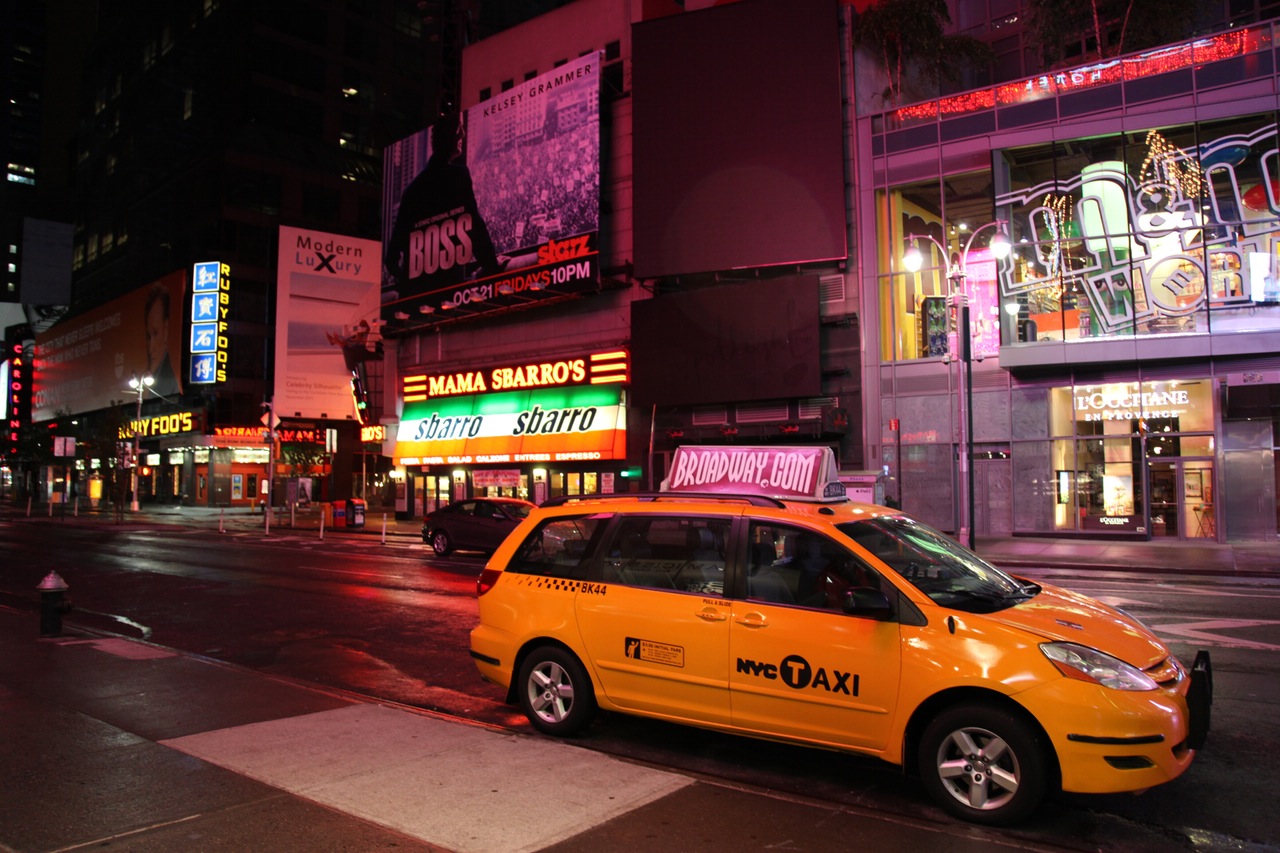 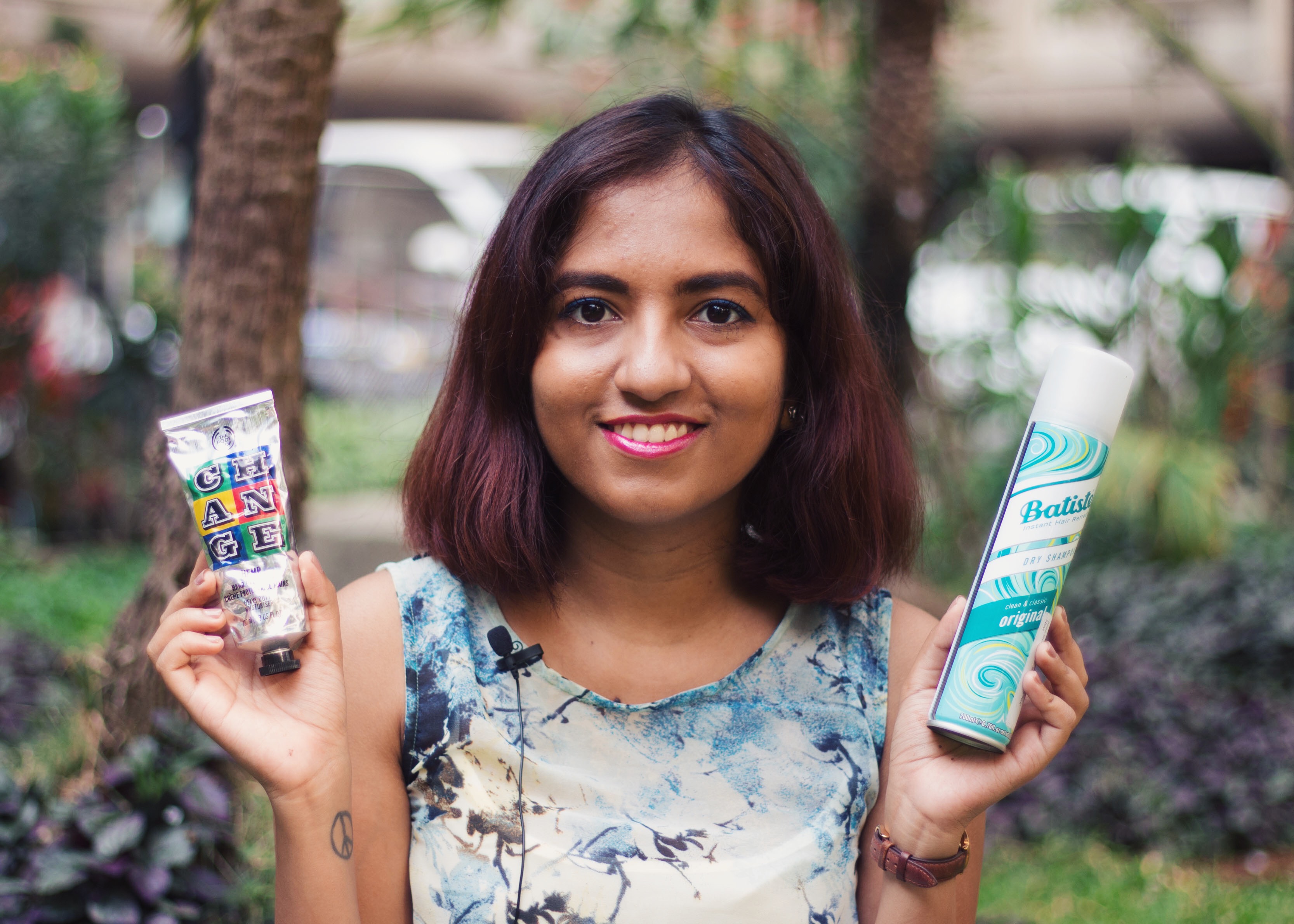