Magali Vaz February 8, 2012
share
If you’ve known me for a while you will know that a Piaggio Vespa has been my dream vehicle since foreverrrr. So much so that I considered importing one into the country, getting a vintage restored one or just moving to another country where they sold Vespas. And I was super excited when the news broke couple of years ago that Vespa would be  re-entering the Indian market, to say I was excited would be an understatement.

But then time passed & I forgot all about it, till I recently stumbled on the news that Vespa was there at Auto Expo 2012 at New Delhi.

And then I read further & got to know that Vespas would be available here as early as April 2012. April, my birthday month. It’s all like a dream (it doesn’t matter than I don’t know to ride).
As I said earlier this is my dream vehicle. It’s going to be available here in quite a few different colors & each one of them is so beautiful. Also The PX 125 is specially suited to Indian roads. And look at those things. Aren’t they the classiest scooters you have ever seen? (Though I do admit the thought of riding it on our Bombay roads makes me shudder a little. But I’ll get over it.)
I am so excited right now!! (MOM ARE YOU LISTENING? 🙂) 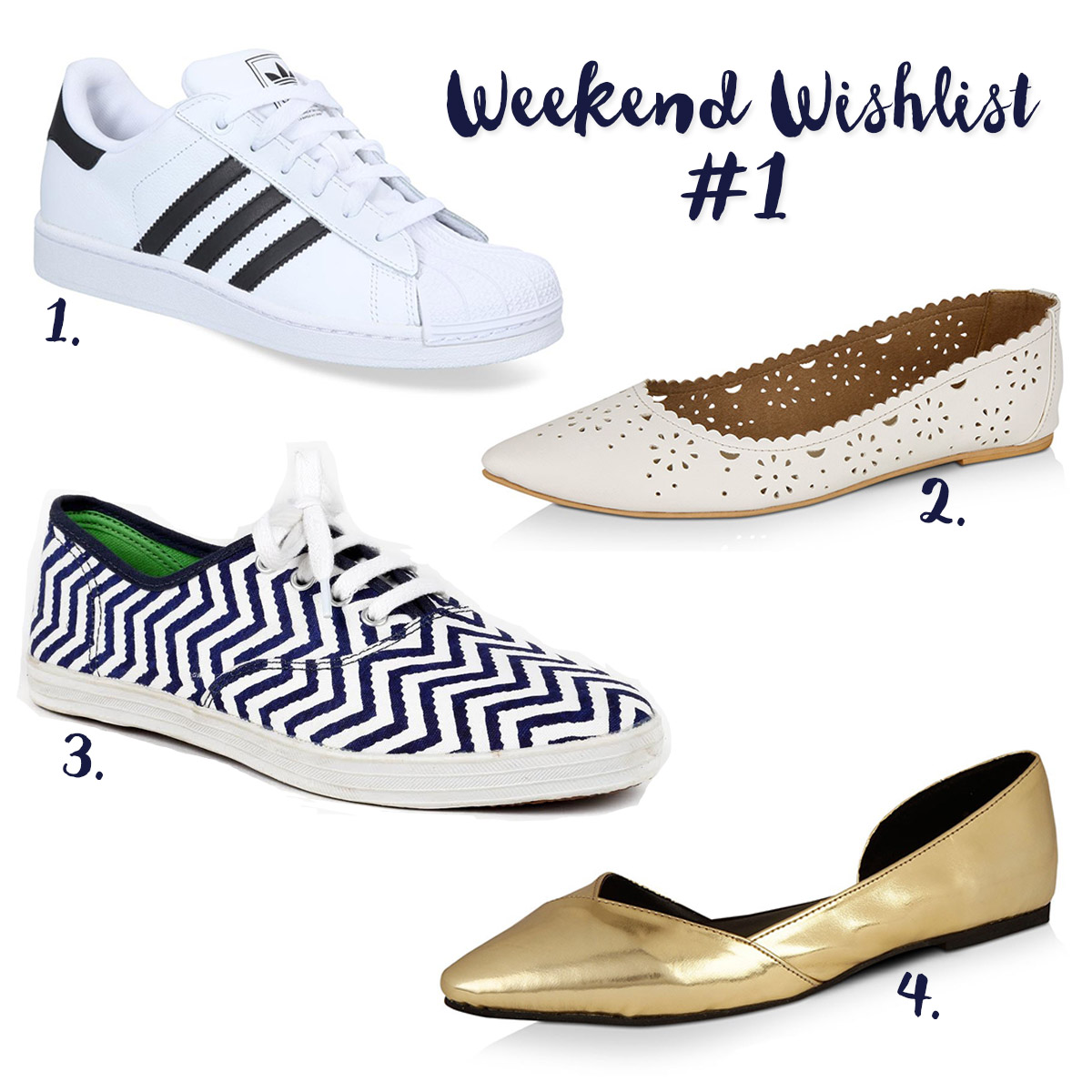