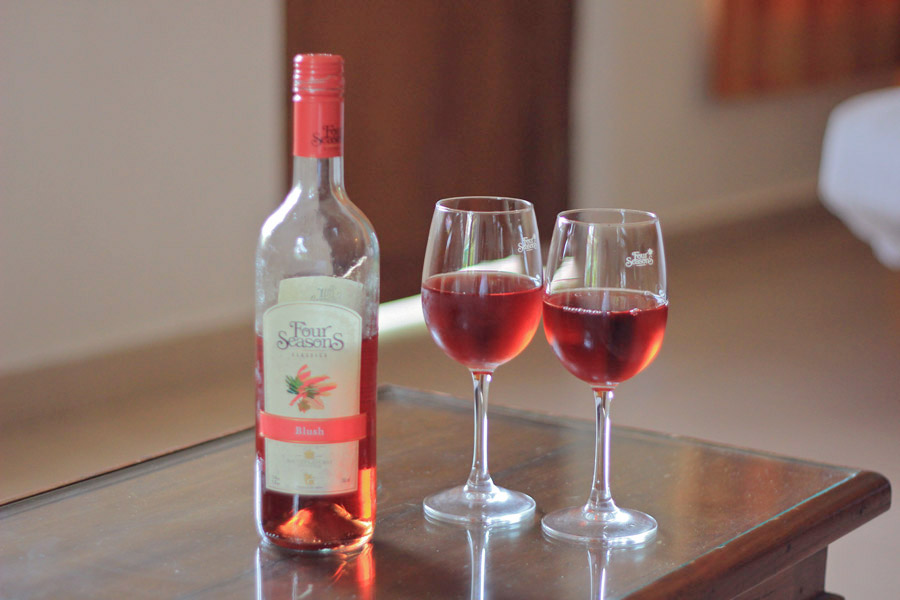 My 20th birthday just finished a couple of hours ago. It was the best birthday I’ve had in a while.

I remember when I was younger I hated the thought of coming to Goa for my birthday. Birthdays were to be spent in Mumbai with friends. But as I’ve grown older I’ve become a more reclusive, so I planned a quiet, simple birthday in Goa with my mom. We didn’t have cake, which was quite weird for me (we shall do it when we get back!)

Just after midnight mom wished me & then I got calls/messages from some friends. I waited up for dad’s call, he always calls at midnight or very soon after. He was slightly late this time, but I don’t mind. I played some Sims & went to sleep a little before six.

When I finally awoke it was a little before noon. (I wanted to go out for breakfast but I missed the chance!)

So then we had some french fries & Rosé… you’re allowed to start drinking before lunch if you’re on vacation or it’s your birthday & this was both!

Mom made a simple & tasty lunch. A little later this sweetheart visited to wish me! 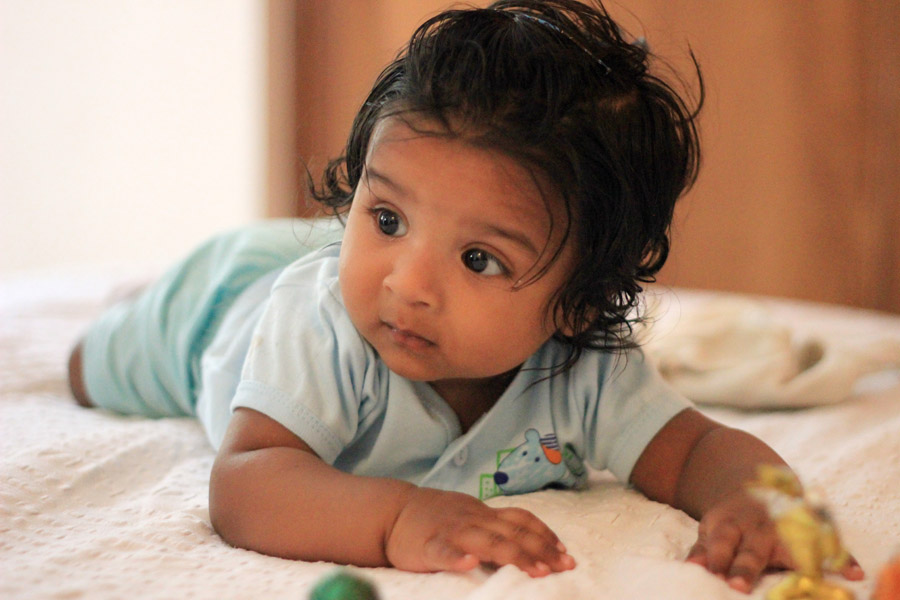 He came with his lovely mama who I’ve known since she was in high school & me in kindergarten. Being unfamiliar with us & the surroundings, he was slightly grumpy at first. But less than an hour later he was  joyfully cooing. So adorable. 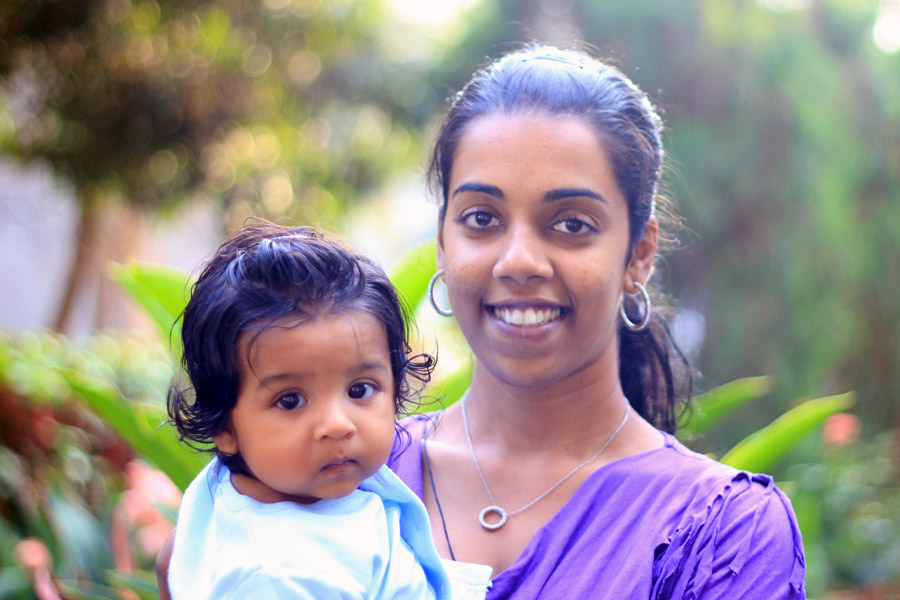 We all took a long walk around the resort. I love getting mirror-camera self portraits – I’m always behind the camera & rarely have photos of me so this is the best way to fix the problem. 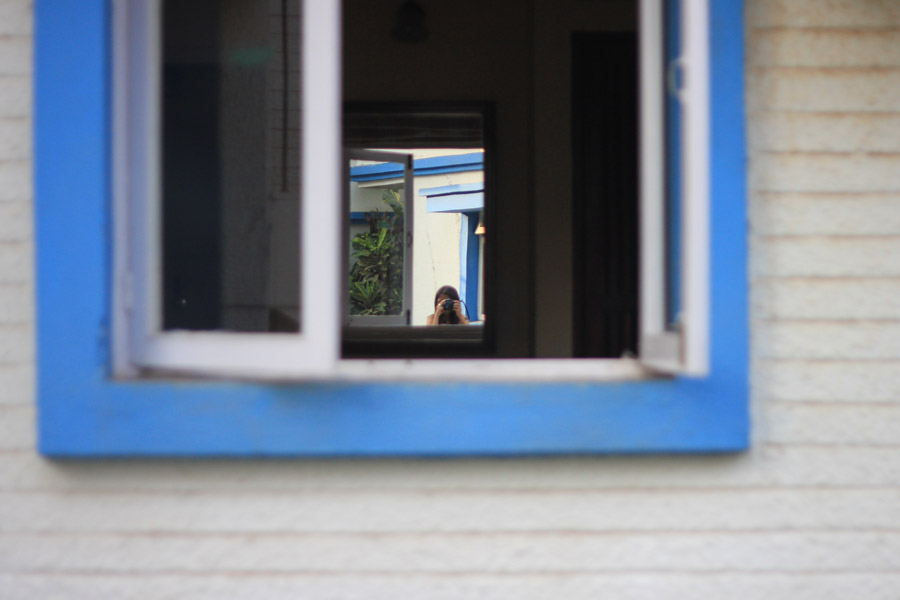 I got gifted this lovely mug with an oriental dragon! I’m not even sure if they knew I really like dragons, I think I just got lucky! 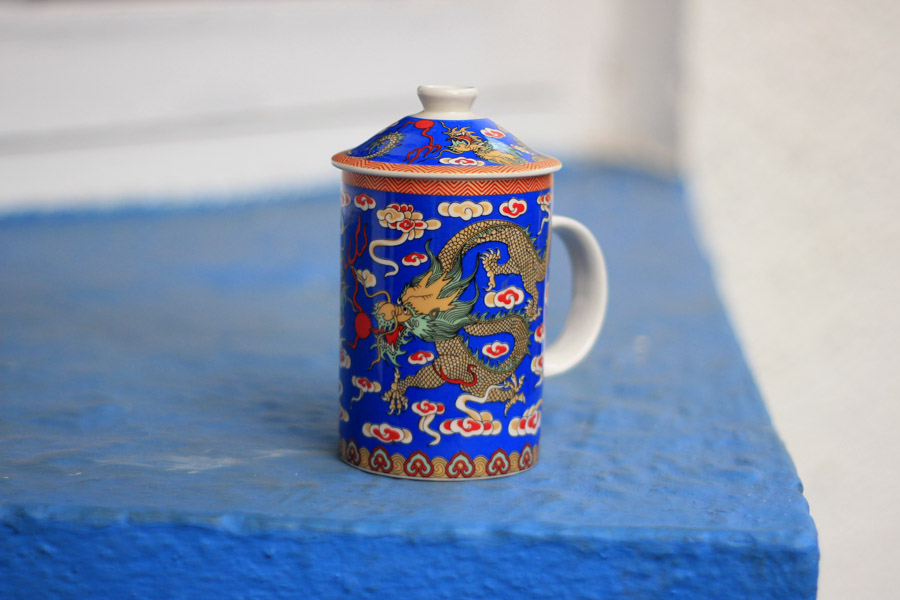 After the guests had gone I realized that natural light was fading fast so I dragged my mom outside because I really wanted a photo of me to remember myself on this day. I love this one she took of me. I’m super boring  in photos, I don’t know to pose at all! 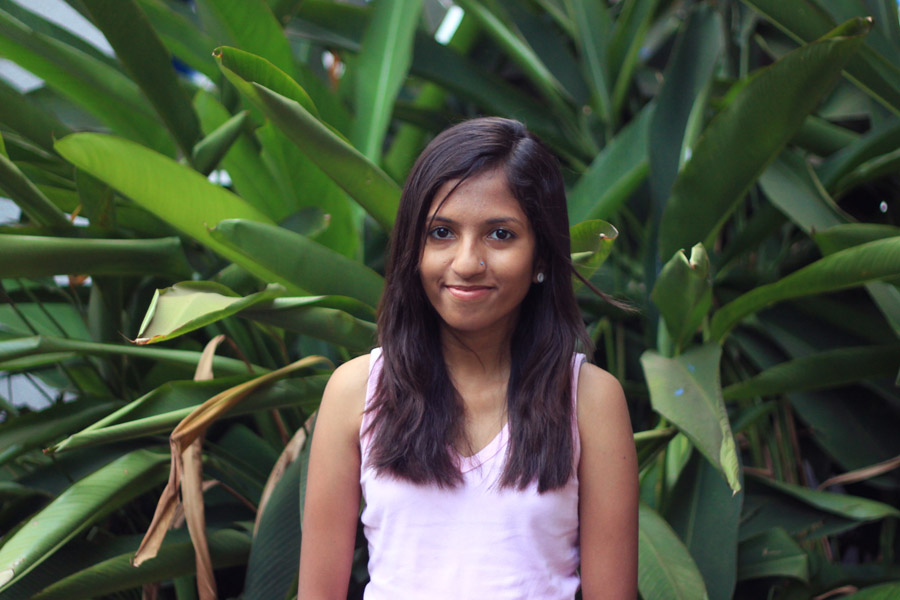 I also wanted to take a few self portraits in the mirror with my various cameras for whatever reason. I called my mom in for this one, I ♥ it. 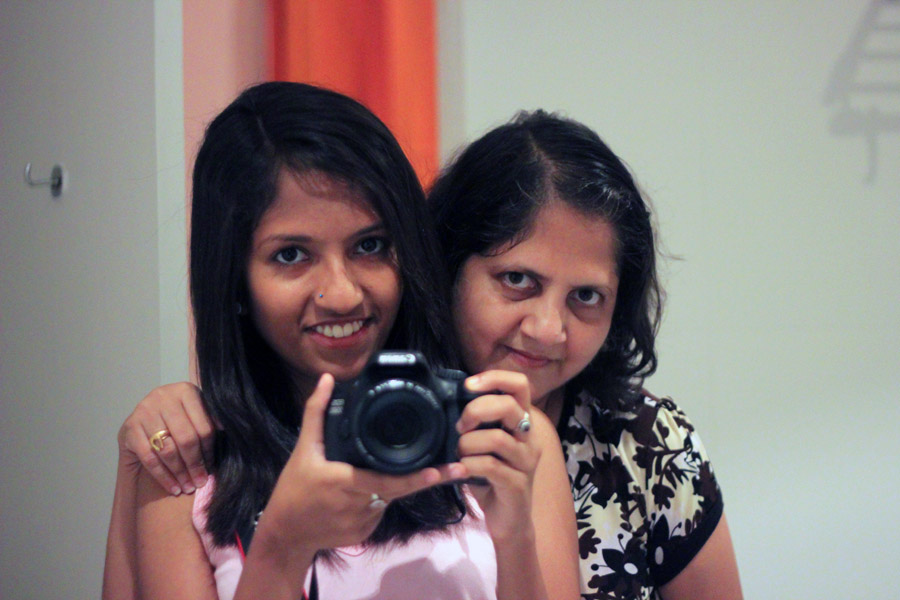 Later we went to the nearby Lavazza café, Mom had a latte & I had a cappuccino. I was hoping for some cute art but these guys sucked at it. I think they tried drawing a smiley face? Total fail. The coffee was great though. 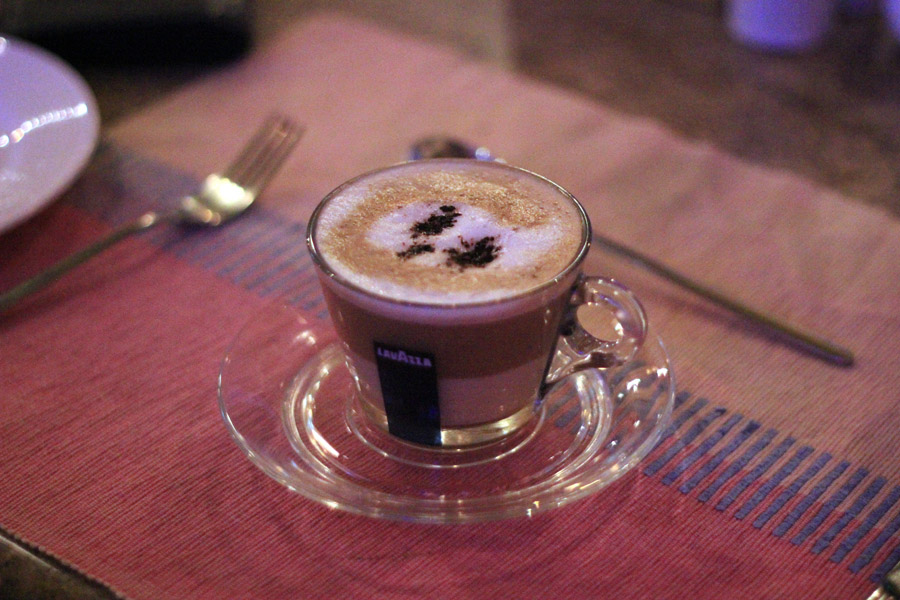 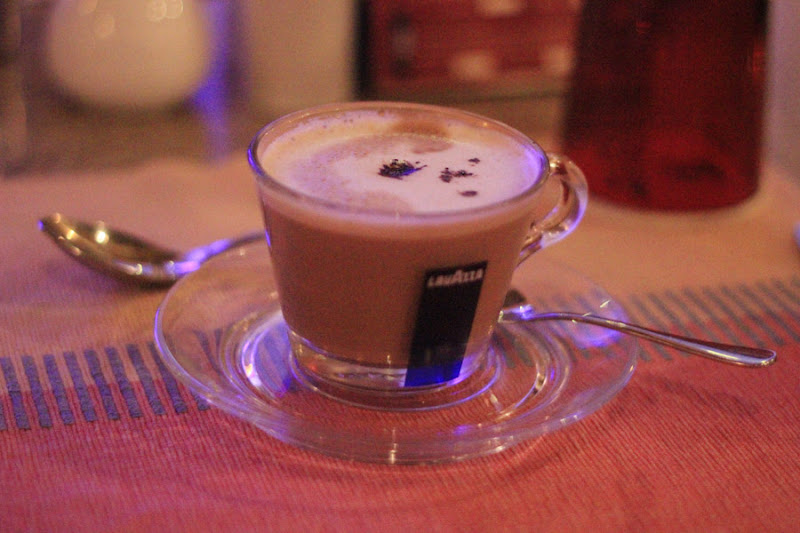 After the coffee we went straight to the store & picked up popsicles (we’re weird like that!)

That was about it… later we tried finishing off the wine, but we’re not big drinkers so we couldn’t. Tomorrow I’ll have some leftover ‘birthday wine’ like it’s leftover birthday cake!
I shot almost all digital, I did take a few film pictures but often alongside digital, of the same things. It will be a nice comparison when they get back from the lab.

Later this morning I leave the resort *sadface*. My time in Goa is coming to an end, I miss Mumbai but I’m not really looking forward to get back to ‘real life’. Oh well.

I have a lot of photography posts coming up, a couple from Lavasa & then (digital) pictures from this Mangalore/Goa trip.

Also thank you to everyone who wishes me- the ones who called, SMS’ed, emailed, wrote on my Facebook wall, left comments, everything. Your wishes mean the world to me. Over the next week I’m going to attempt to say individual thank you’s but if I miss someone, here’s a collective thank you! ♡