Magali Vaz March 16, 2015
share
I’ve mentioned time & again that KOOVS is one of my favorite places to shop, so going to their press days is always ridiculously exciting for me because I get to see what’s in store for the upcoming season. I snapped some pictures during their last press day a few months (with very different hair) ago but they sort of slipped under my radar until now.
But since we’re very much into Spring Summer & a lot of these styles are up on the website I thought now would be the perfect time to share these photos with you. 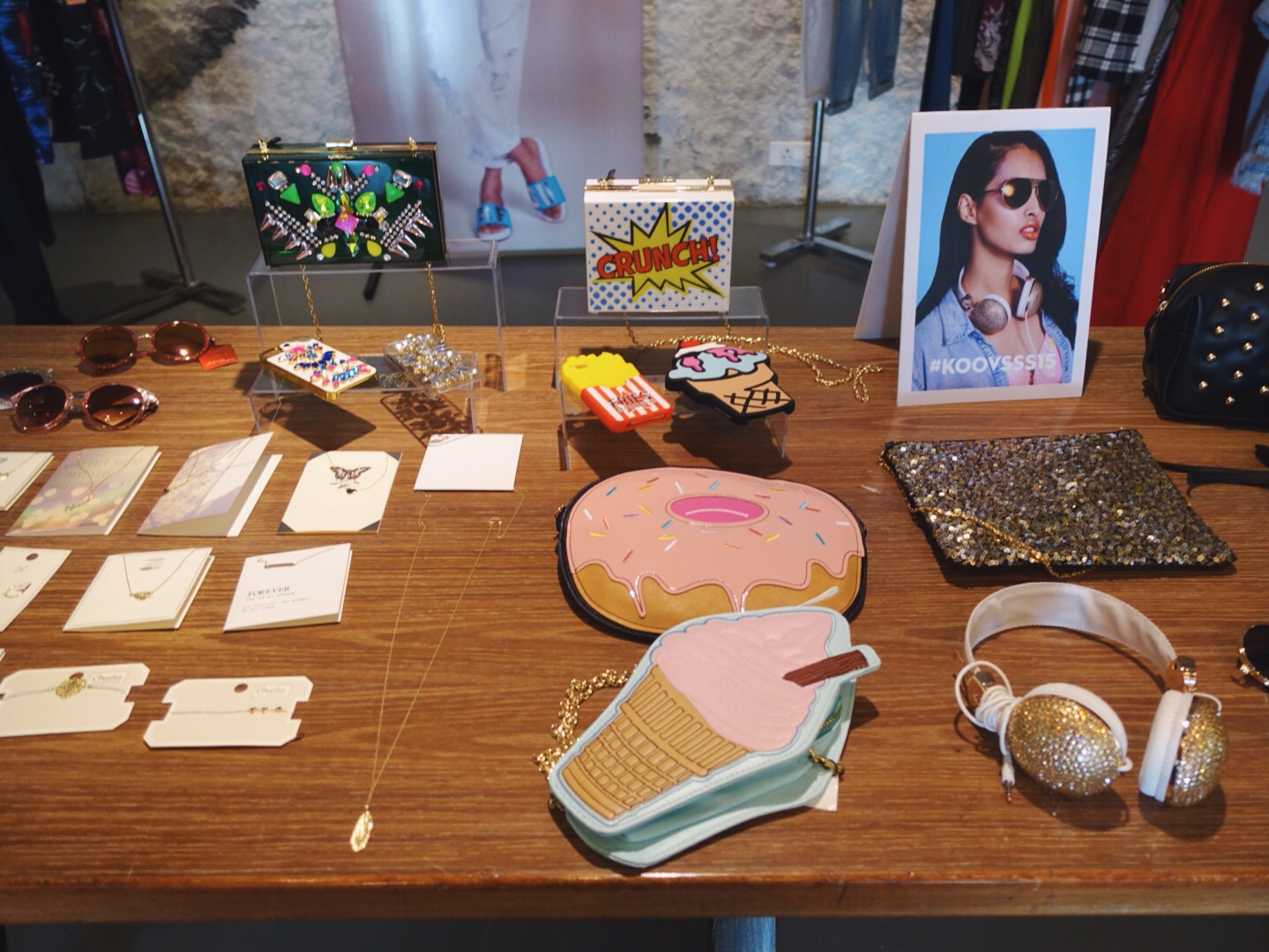 KOOVS is well known for the big name European high street brands they stock like Warehouse, Oasis, AX Paris & while I do love them for making those brands accessible, my favorite brand on their website is their own label. On trend stuff that doesn’t break the bank will always get my vote. 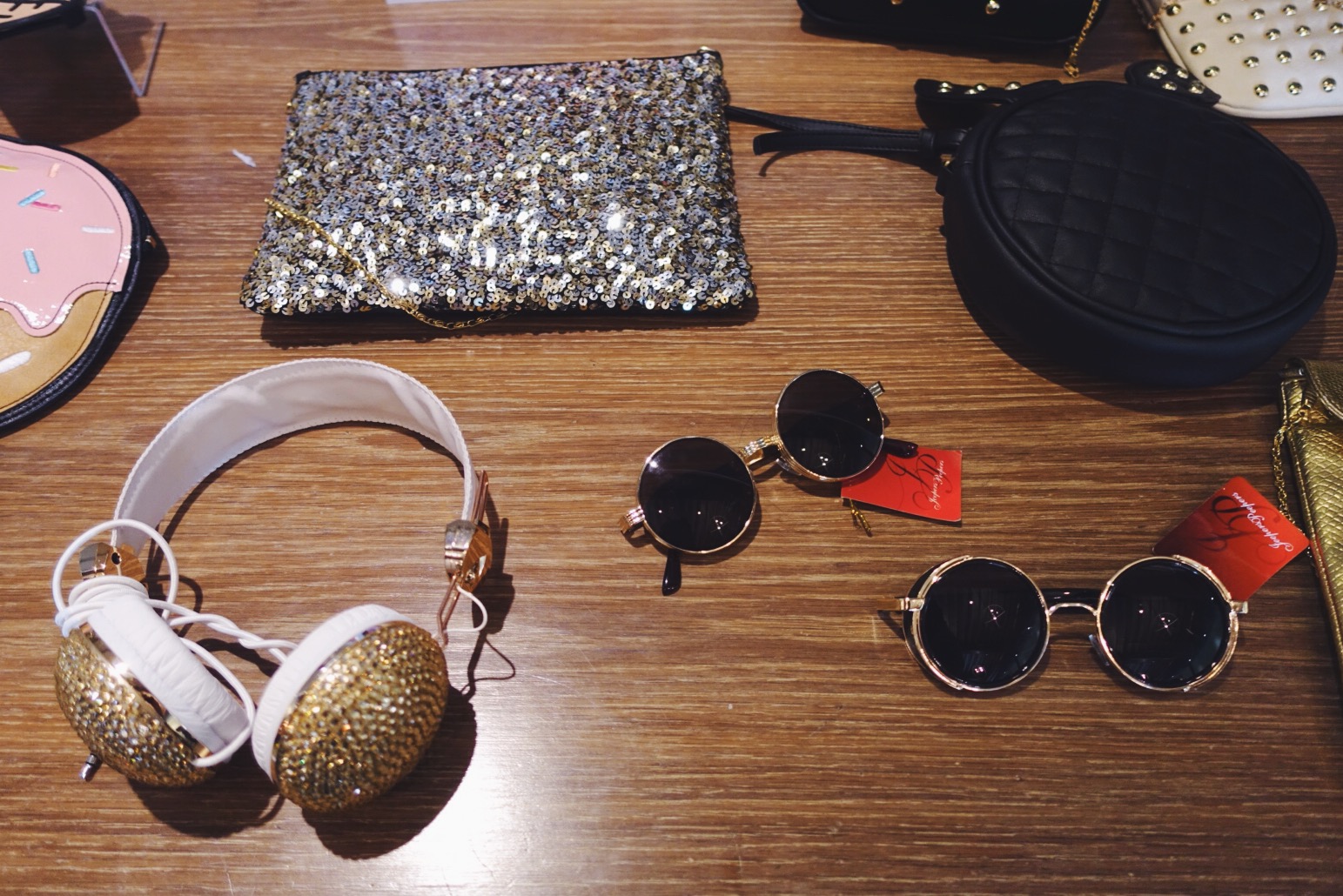 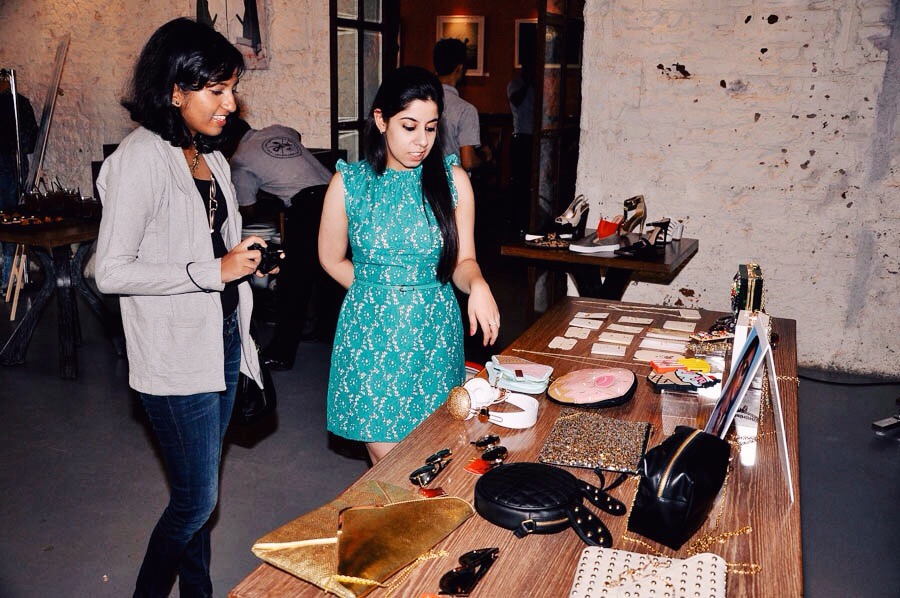 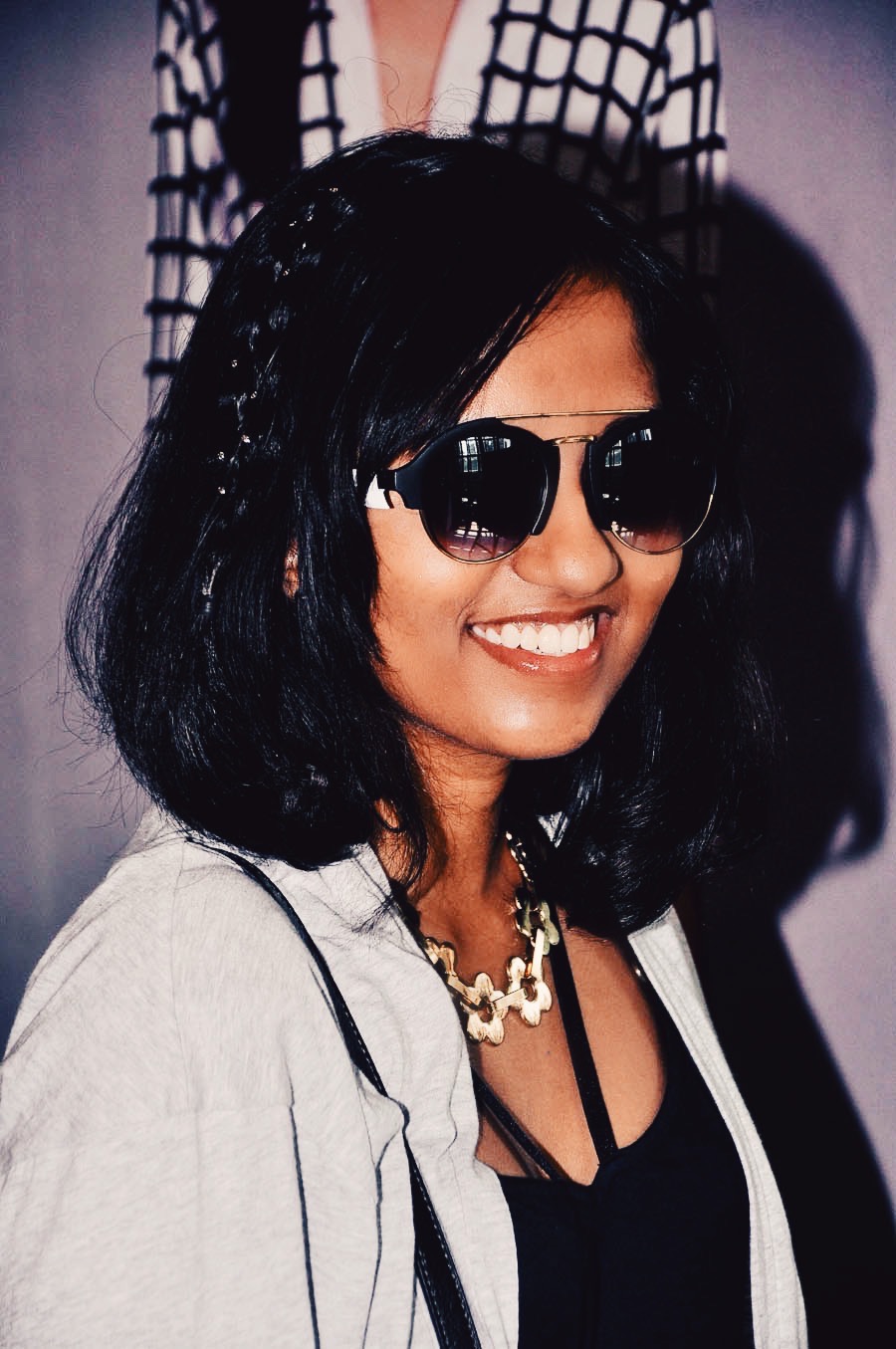 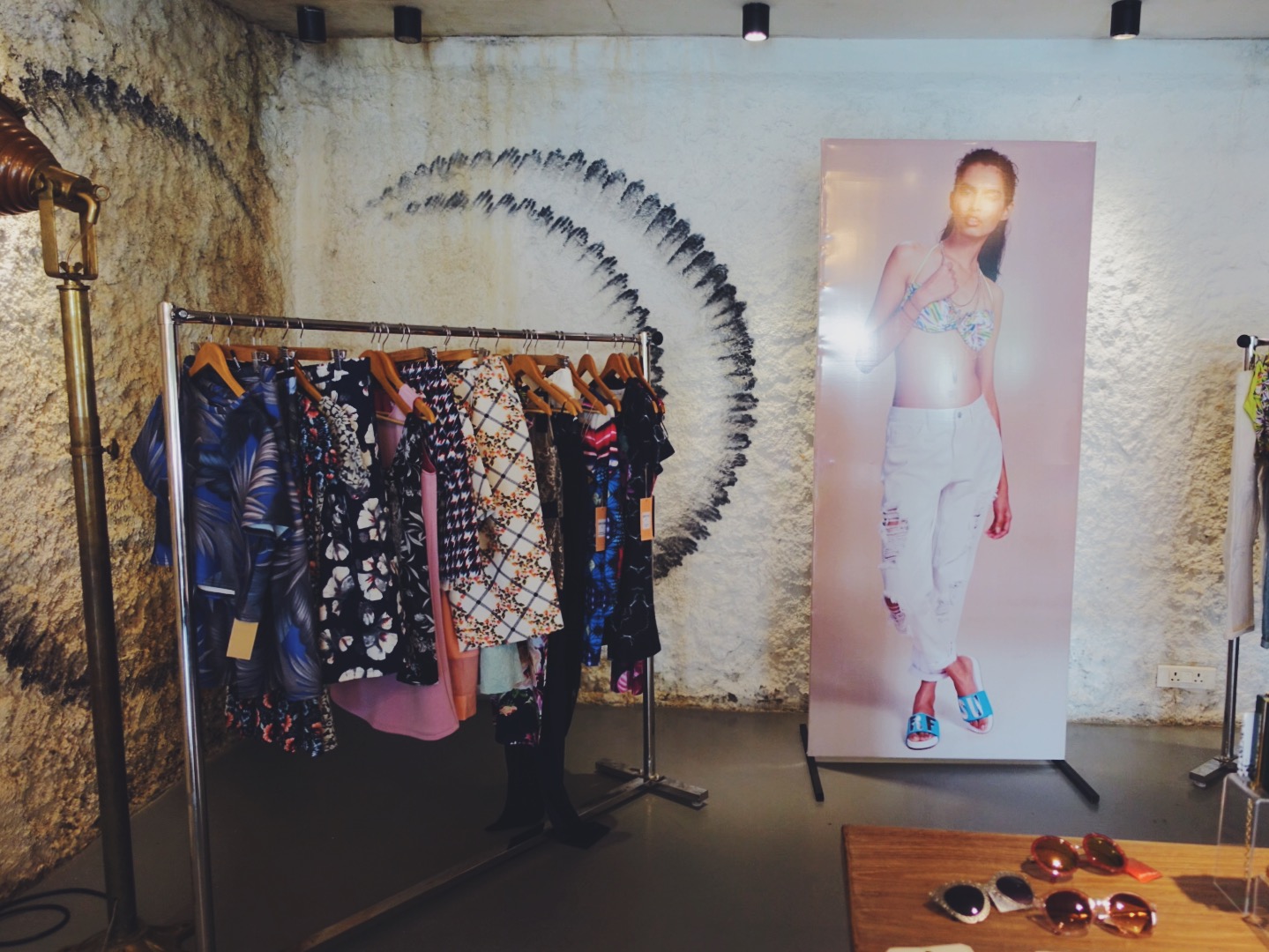 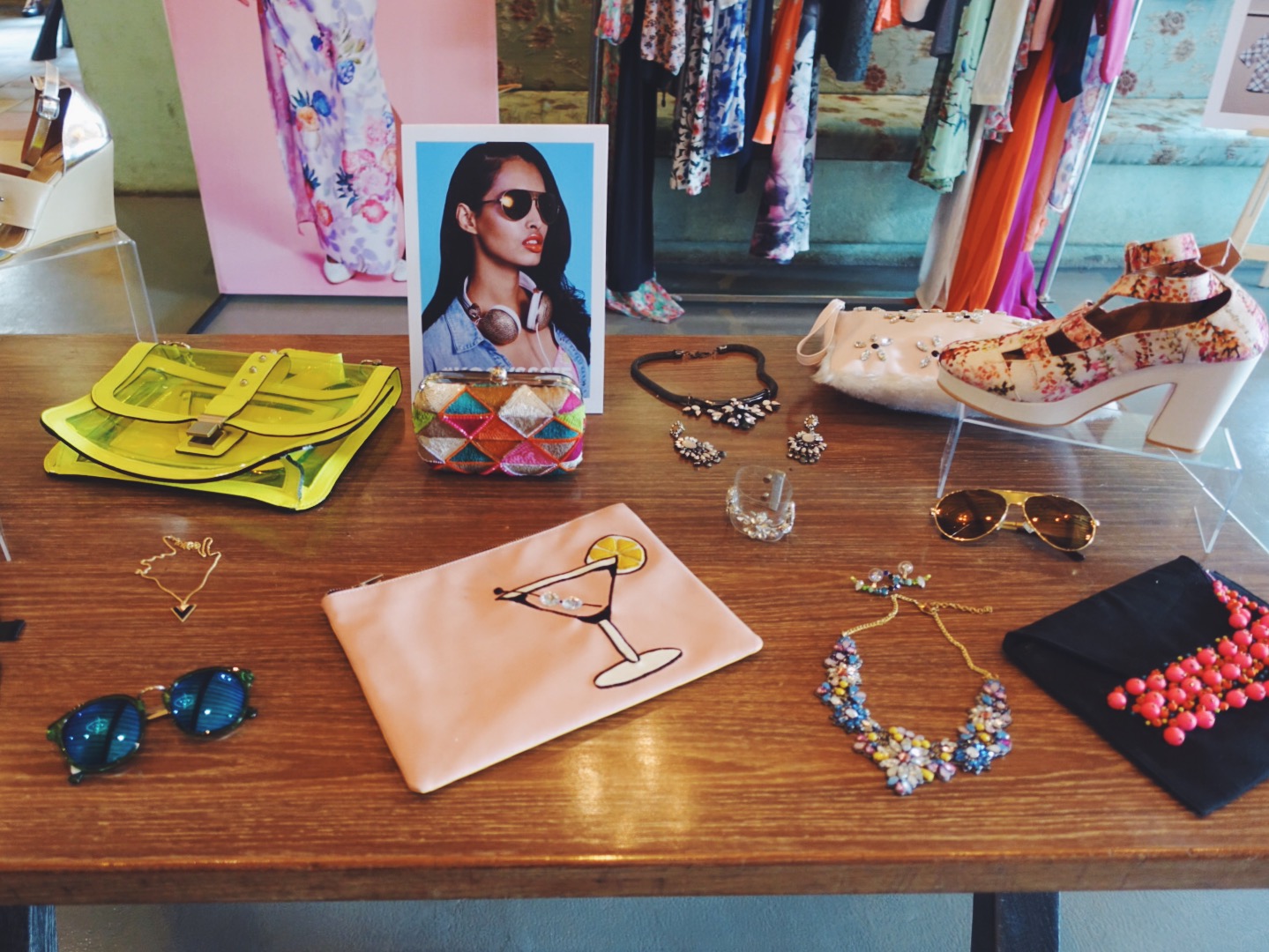 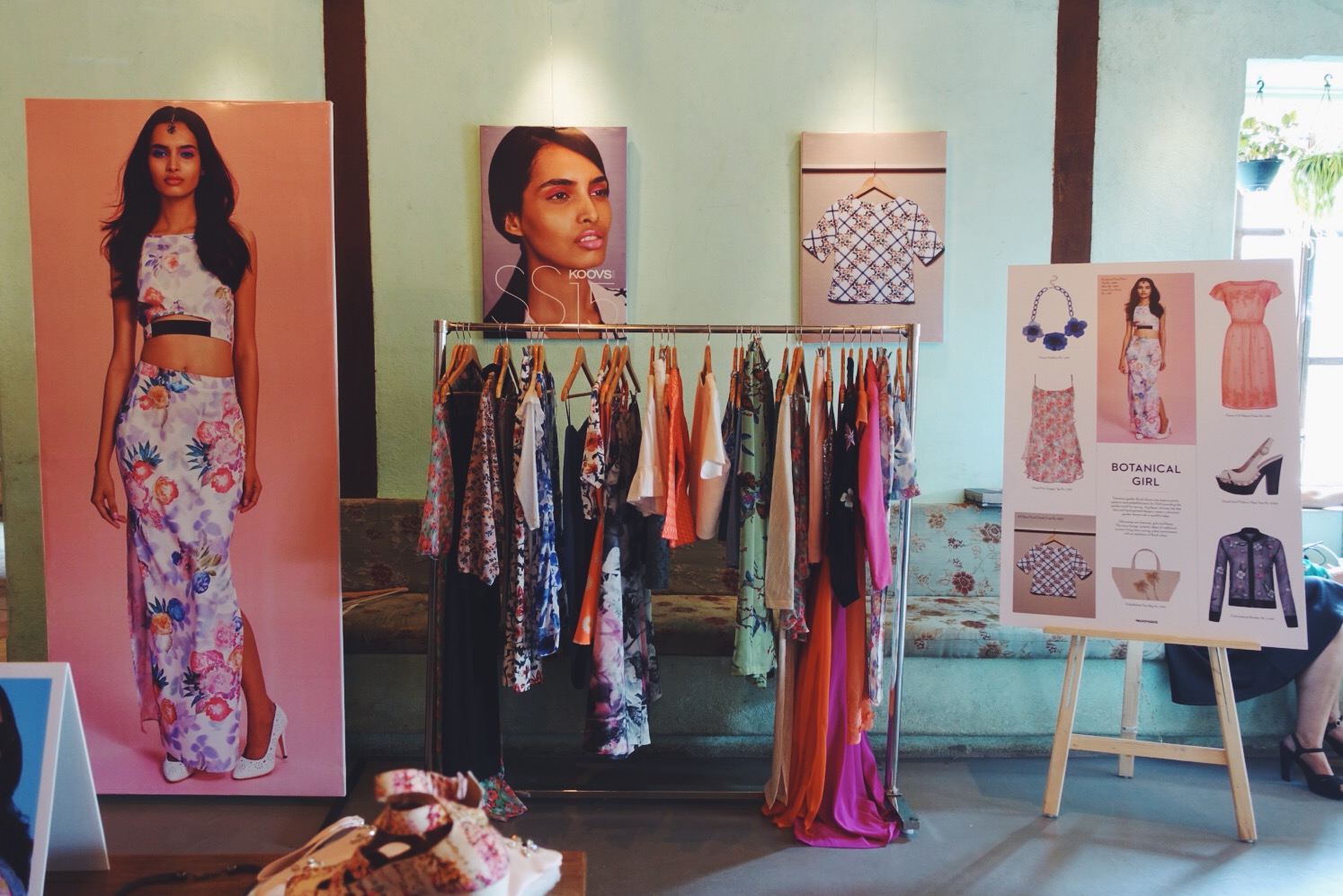 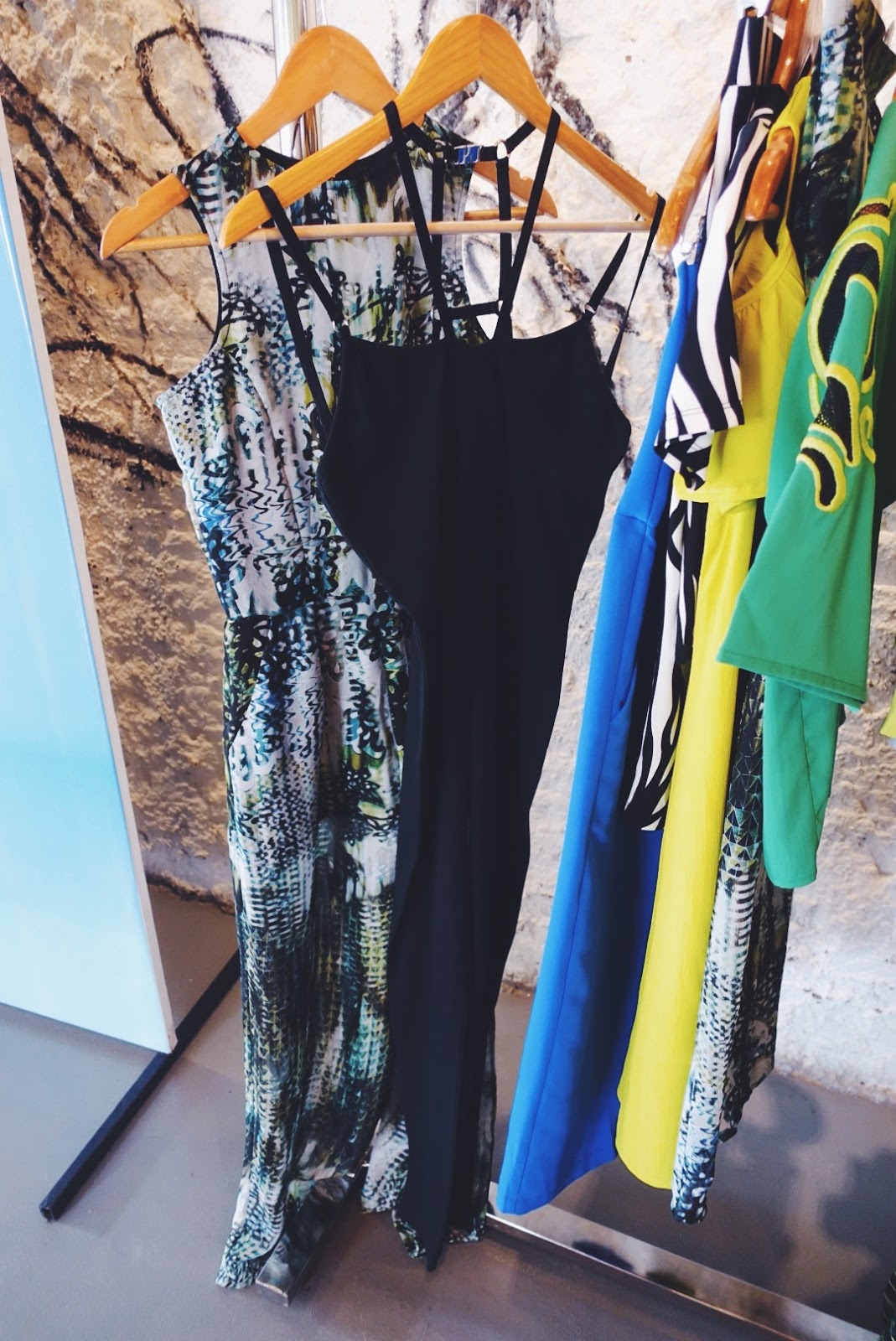 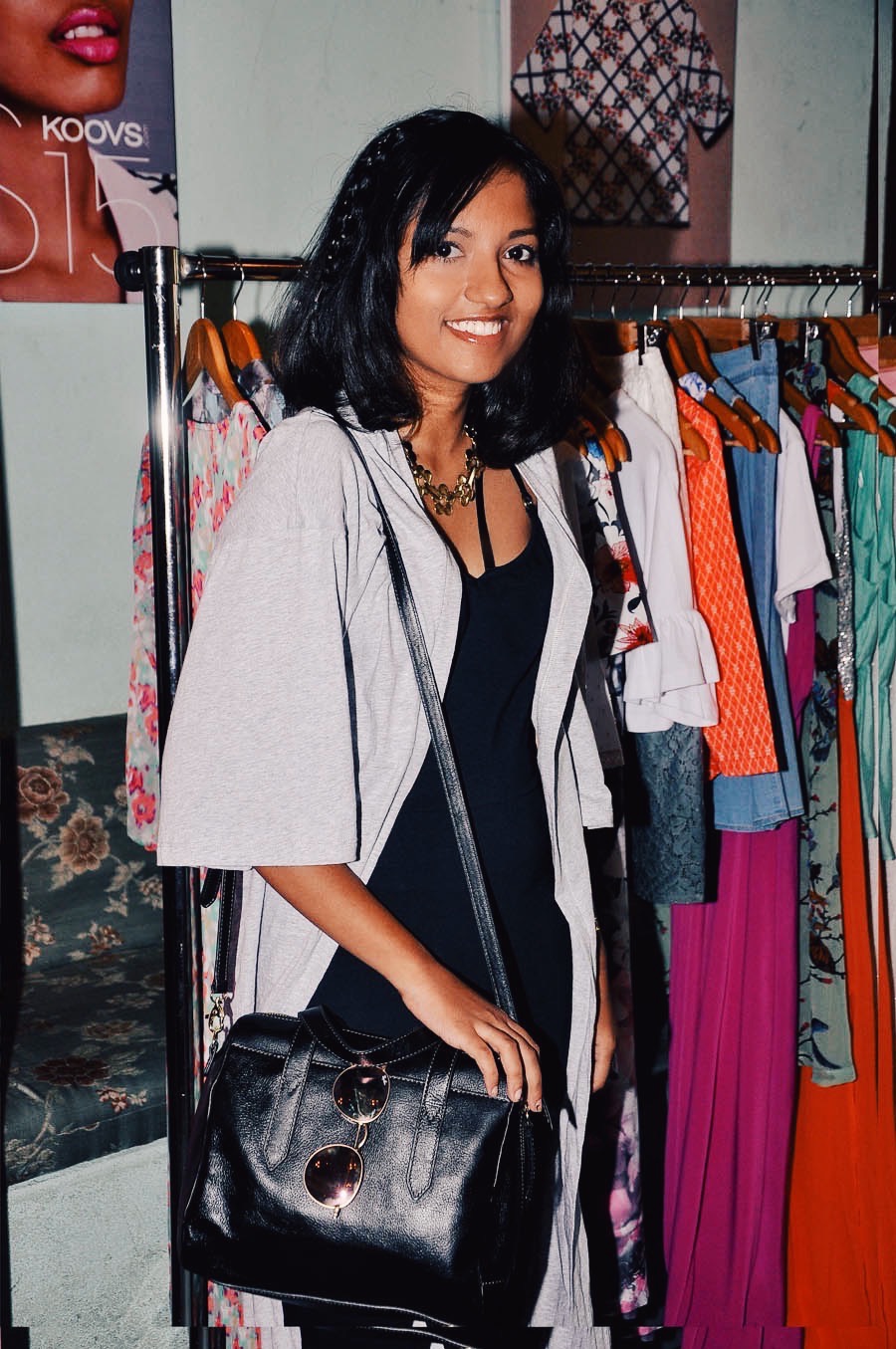 I went to the press day wearing a lot of KOOVS already, but decided to try on some of my faves from the upcoming collection instead of just looking at them. And I feel in love, so I’ve been pretty much stalking the webiste for the past 3 months (no jokes) to see when my favorite pieces come up so I could nab them before they sell out. I bought the cape featured above a couple of months ago (& you’ll be seeing it in a fashion video VERY soon) & I just ordered a modified form of that jumpsuit last night – fingers crossed it comes in time for fashion week! 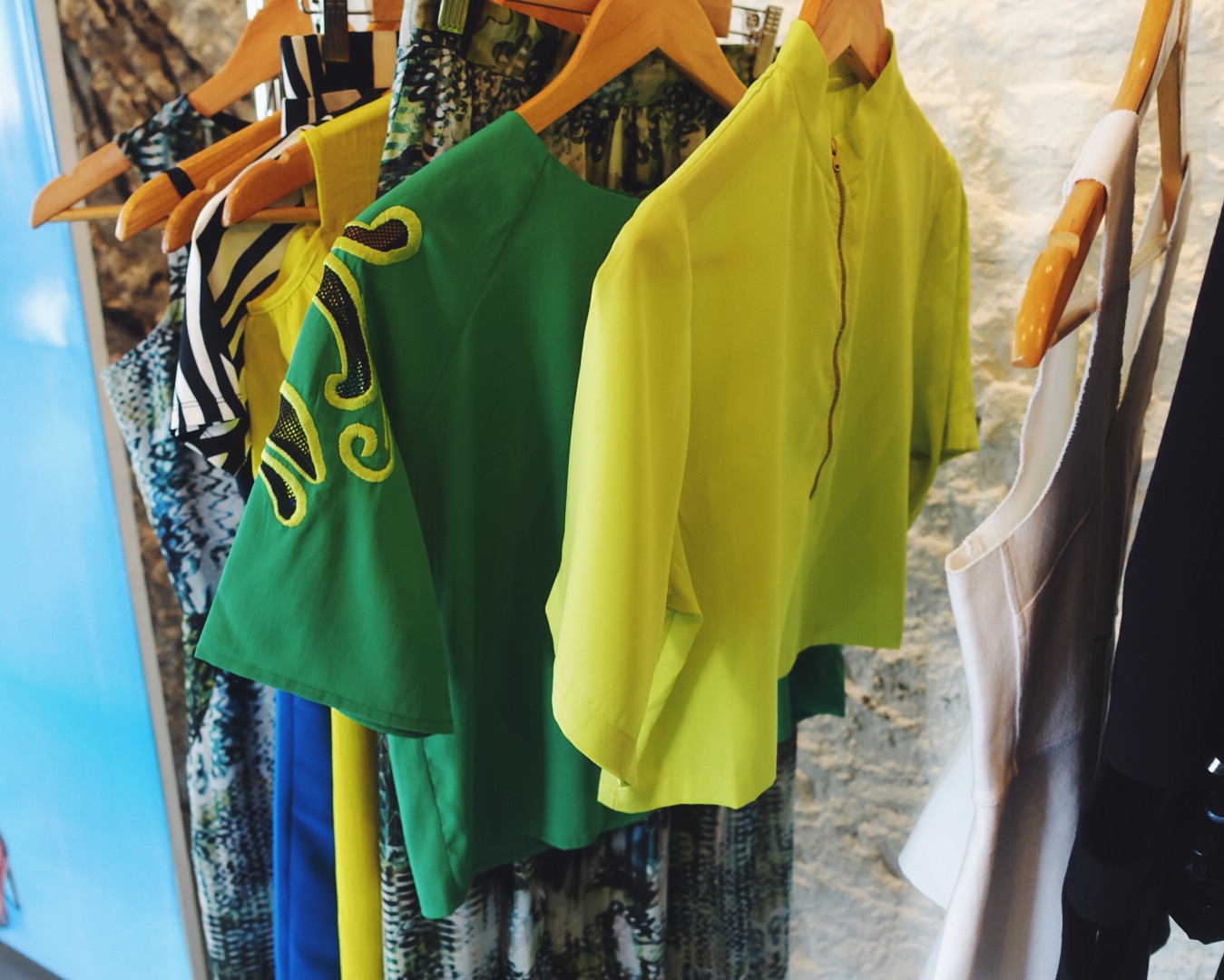 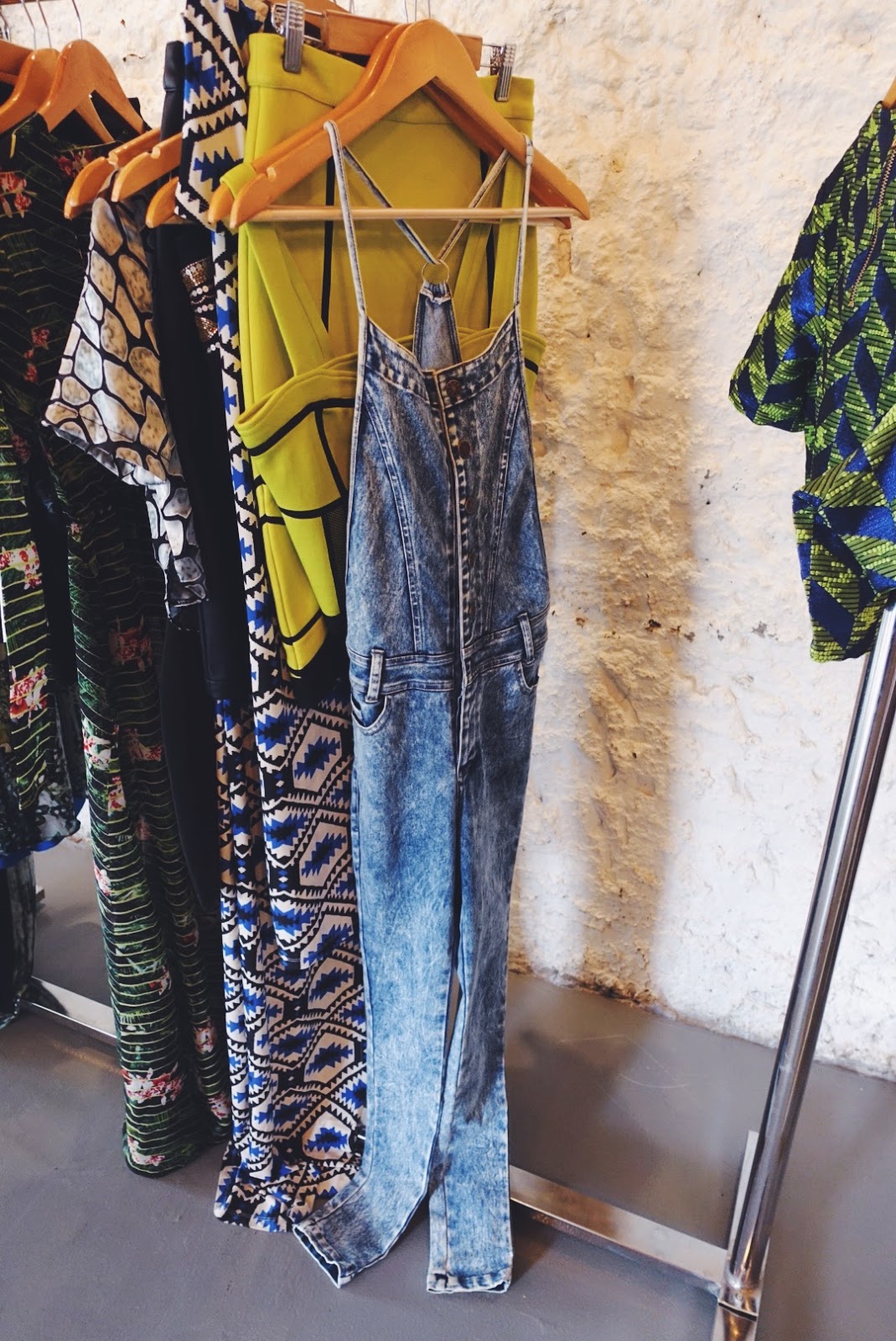 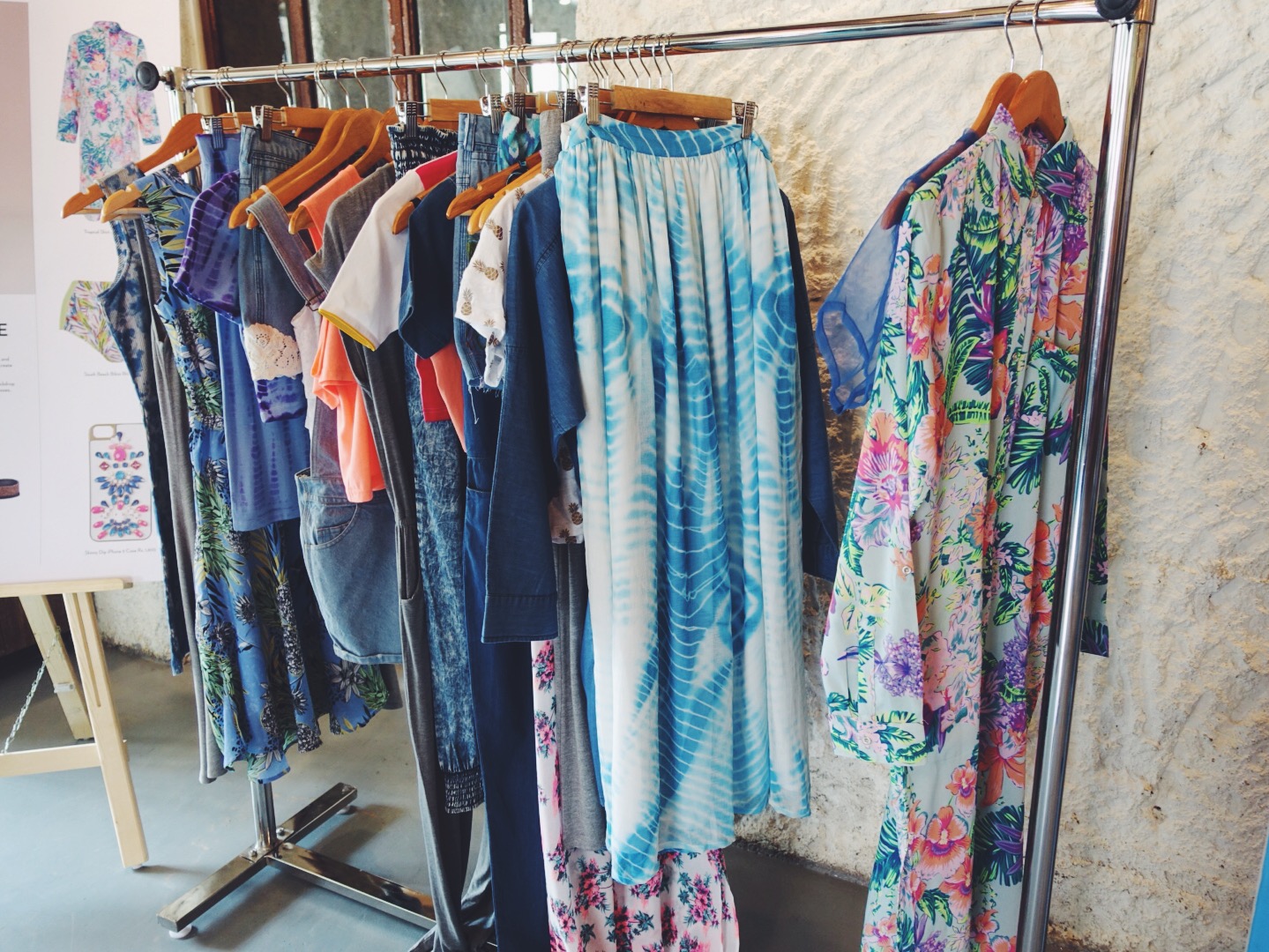 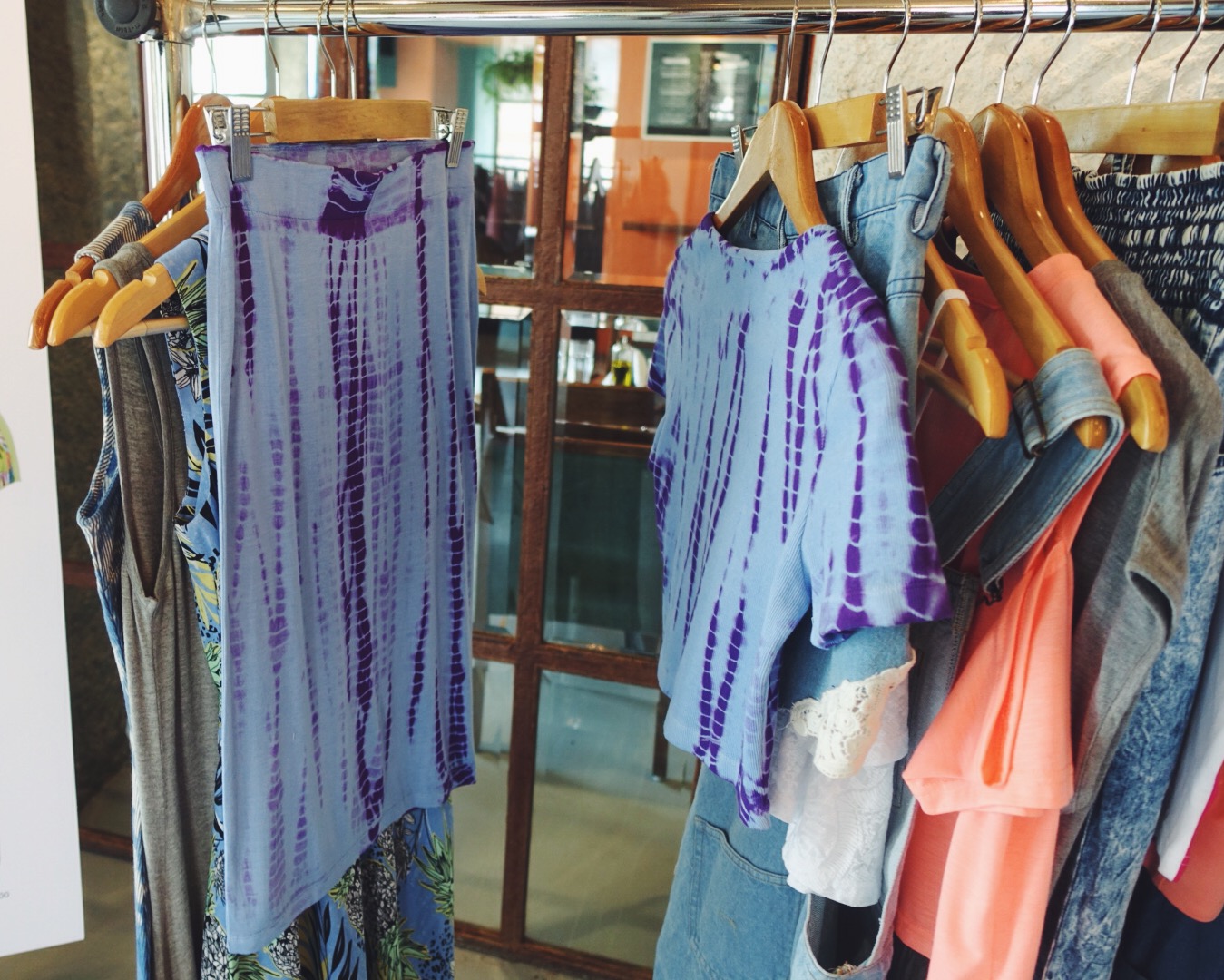 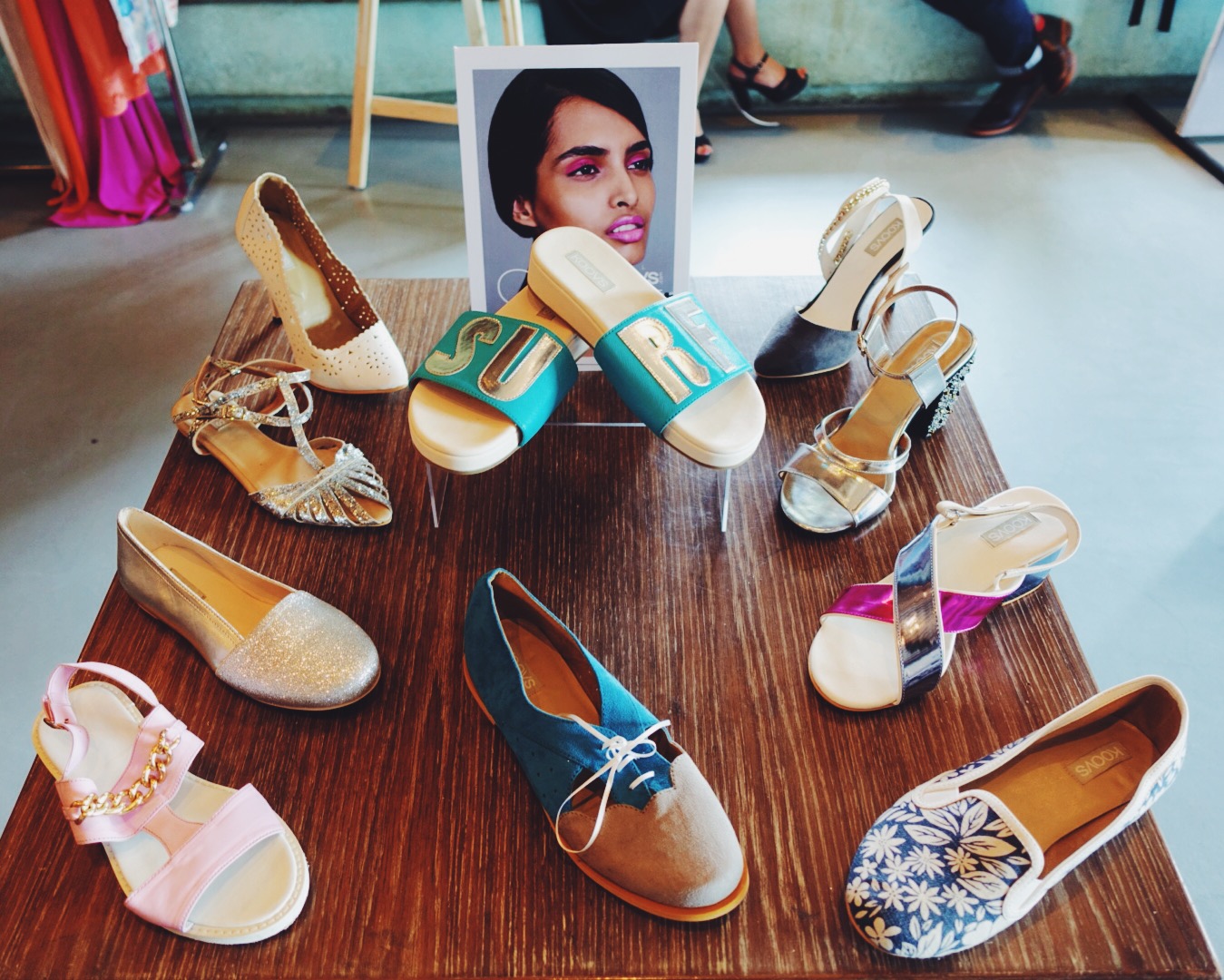 KOOVS is really bringing their shoe game this season (as always). I’ve seen some flats I really like, but the floral cutout white heels were what I fell in love with & really *had* to have! You might’ve seen them in this vlog. 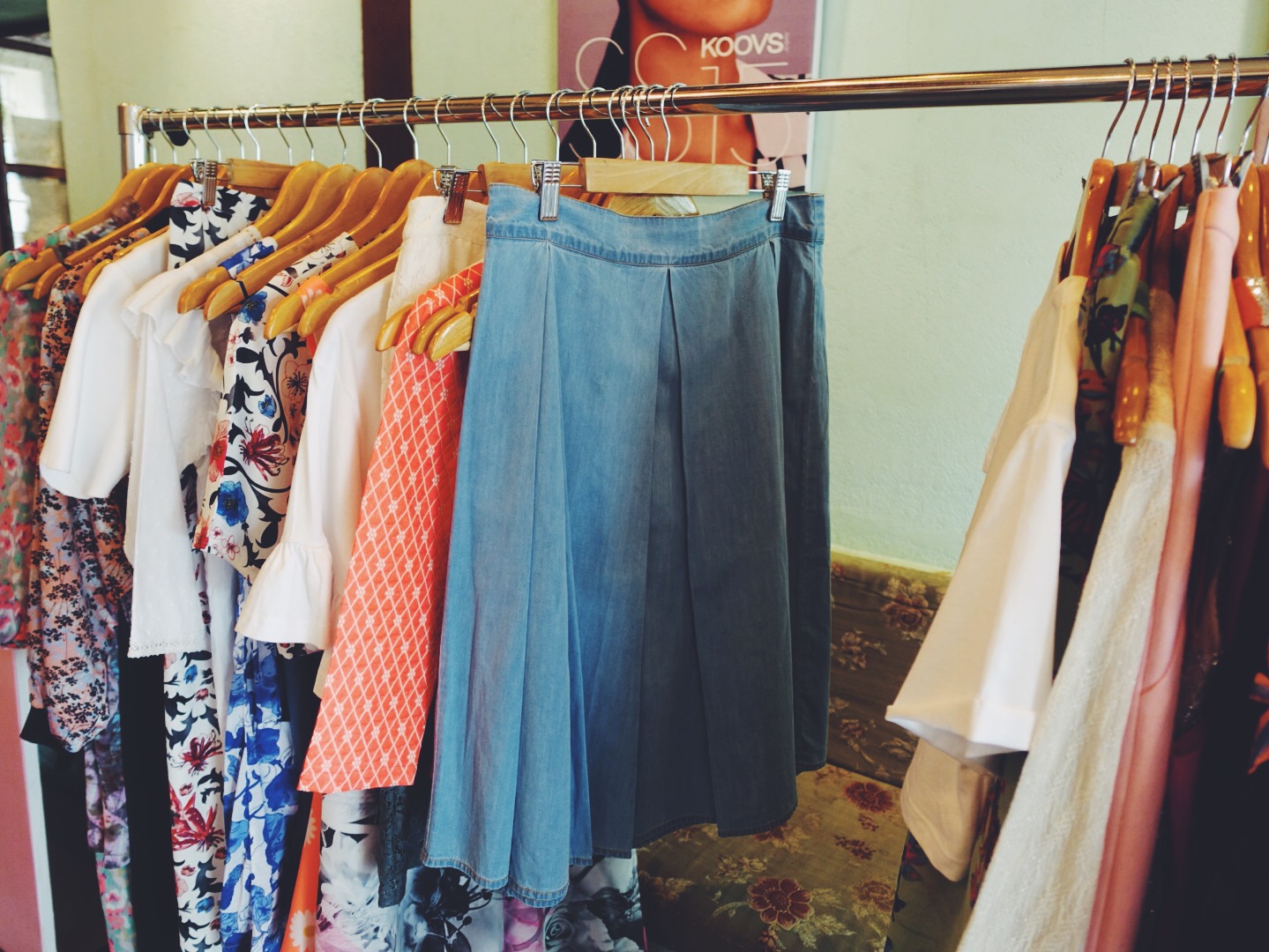 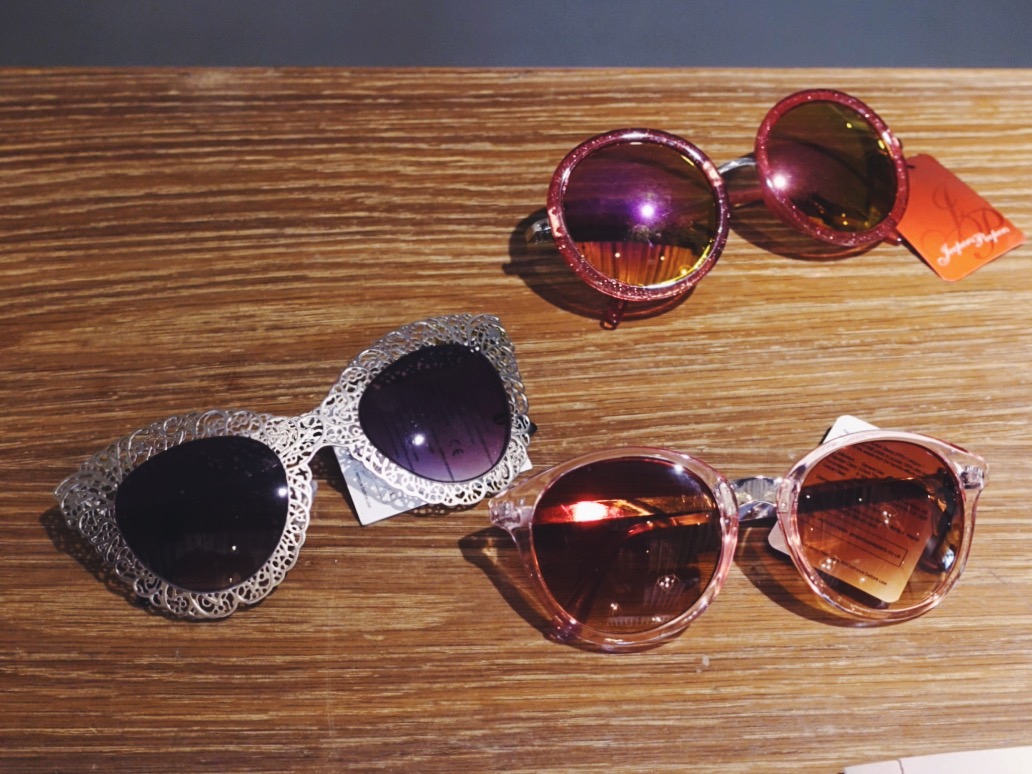 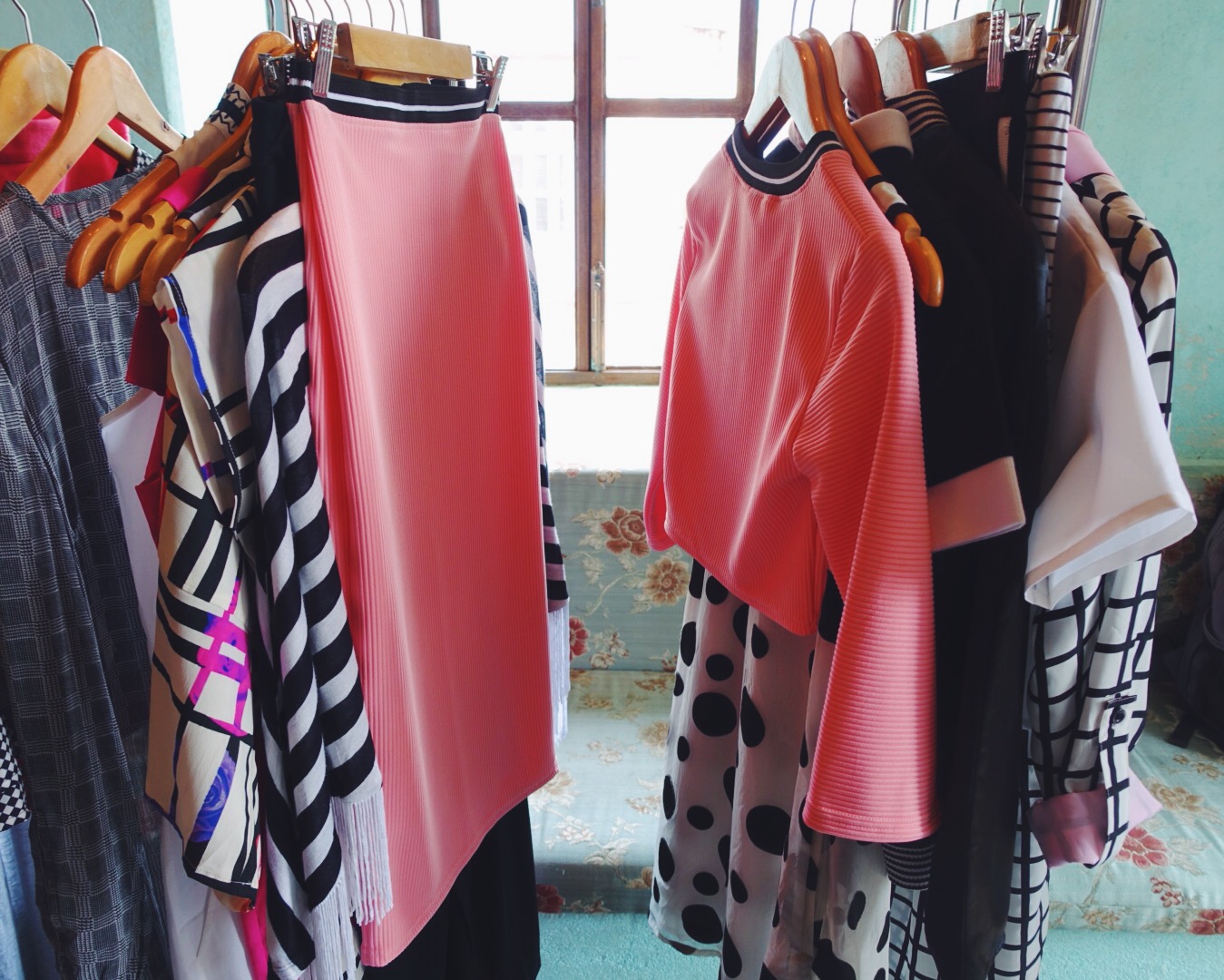 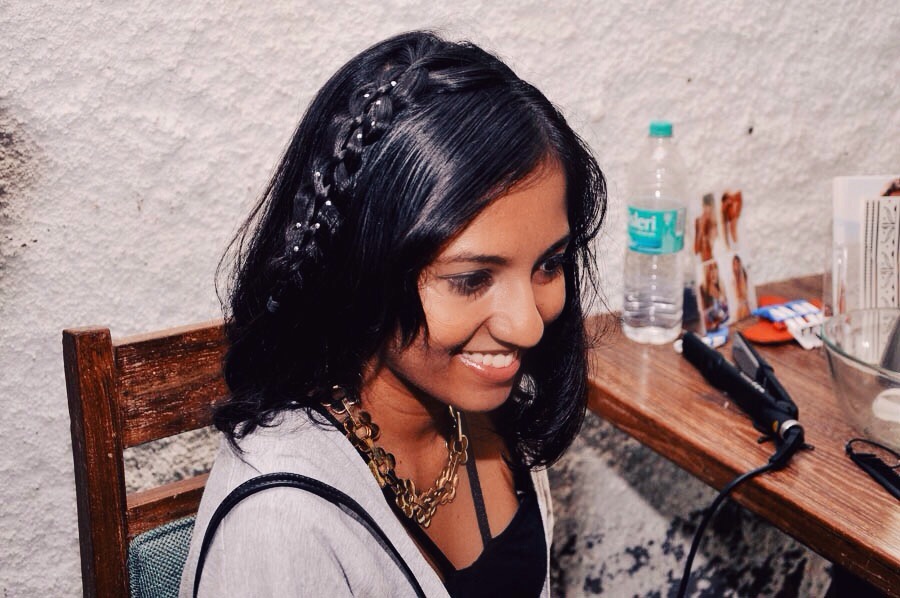 I also got to try on some very fairy-like hair charms by Charmsies which you just iron onto your hair & some lovely gold flash tattoos by Lulu DK (which I didn’t get a good picture of, ugh).
KOOVS always excites me & even though I’m finally satisfied, having bought everything that really caught my eye during press day, I know that I’ll probably place about five more orders before the season is done!