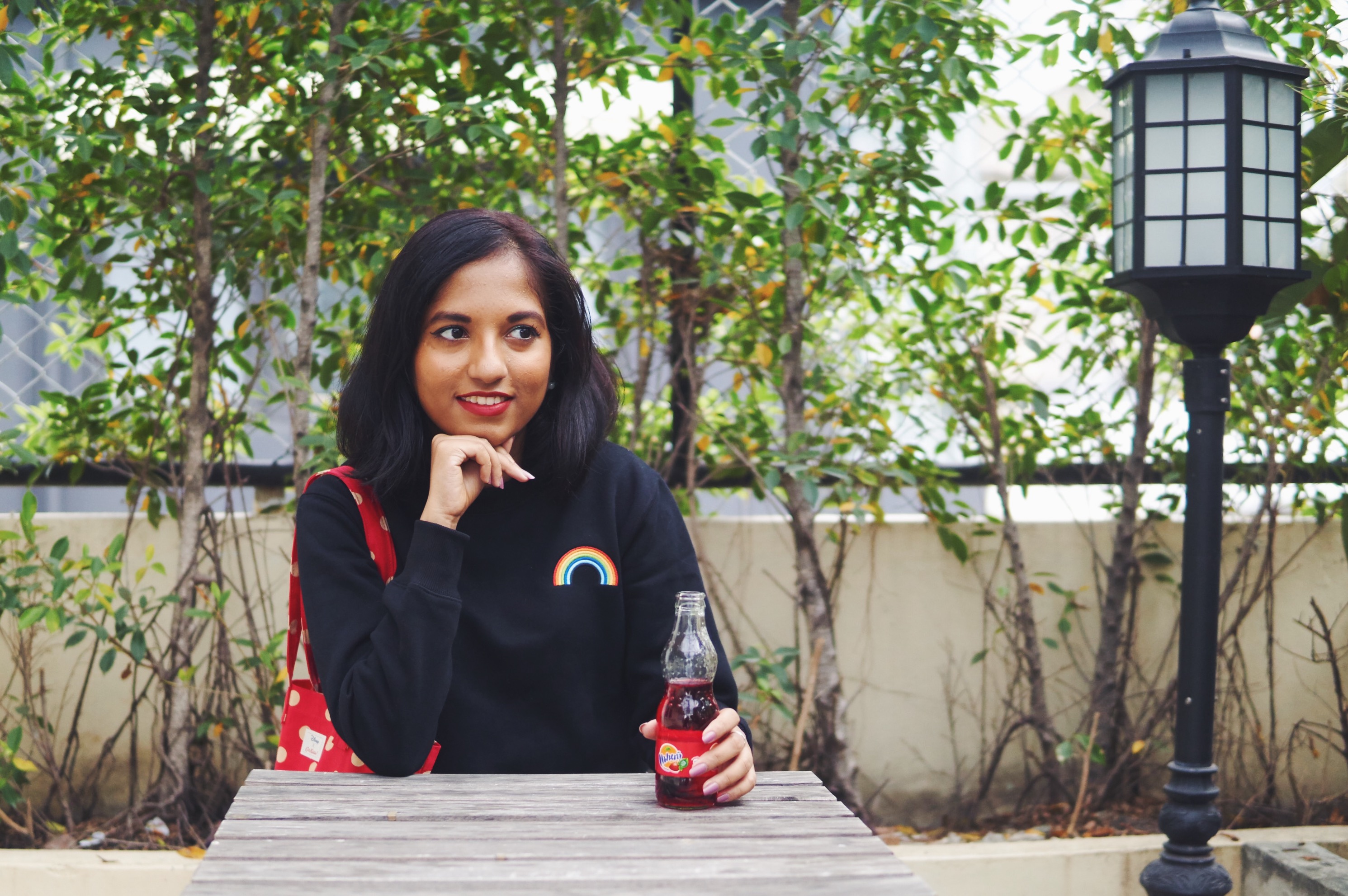 Magali Vaz March 16, 2017
share
I’m writing about February past the halfway point of March. I’ll admit, I’m a little ashamed – but I don’t want to use it as an excuse to skip out on this post. Since the start of March I’ve had a cocktail of bad health & luck mixed together which has forced me to take things slower. It’s funny how even the slightest of problems can send me into a whiny, self pitying spiral (have you ever felt like that?). I know that these things won’t even matter in a month’s time, really. They say never to post excuses so I’ll spare you the minutiae of it all. Let’s move onto happier things-
For me the first third of February was a happy blur in one of my favorite cities in the world (Bangkok). The rest of the month was just playing catch up with work. The flexibility to travel whenever I want is lovely, but not without it’s cons. I work a lot less when I’m on vacation, & I generally need to hunker down when I’m back to see that I finish everything.
Contents
Bangkok TripWhat Else?February 2017 Favorites 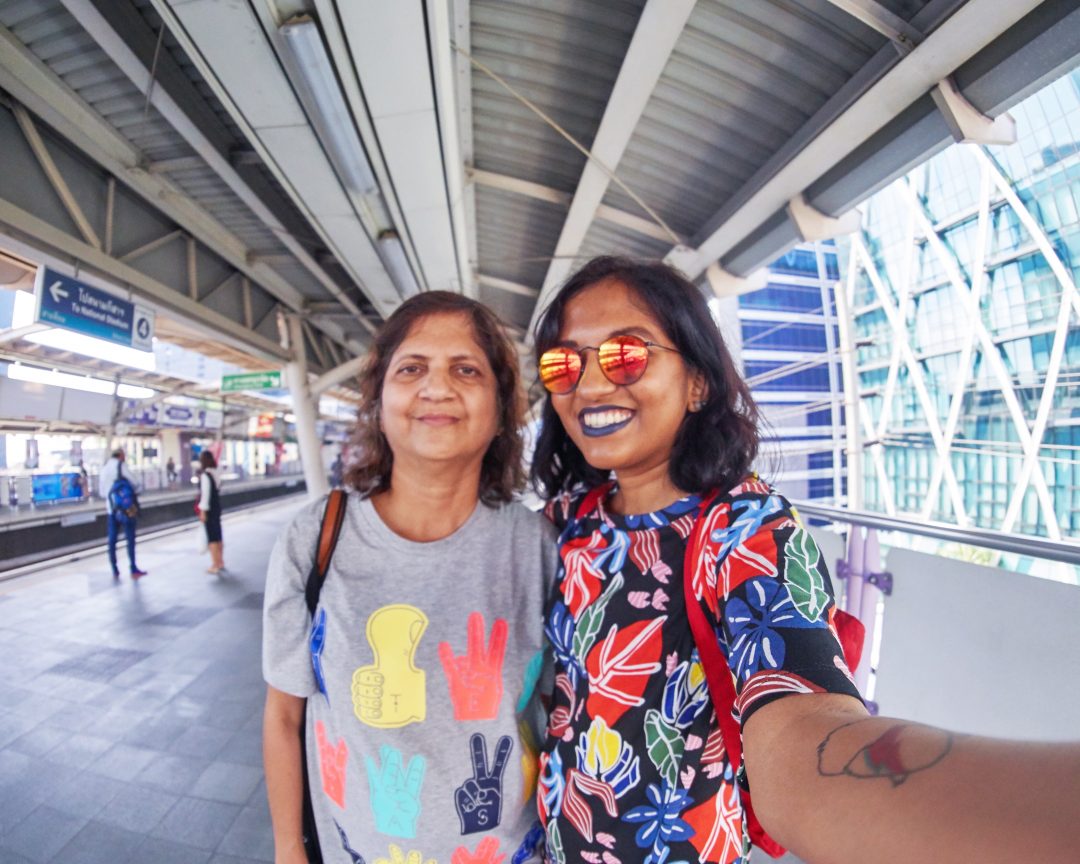 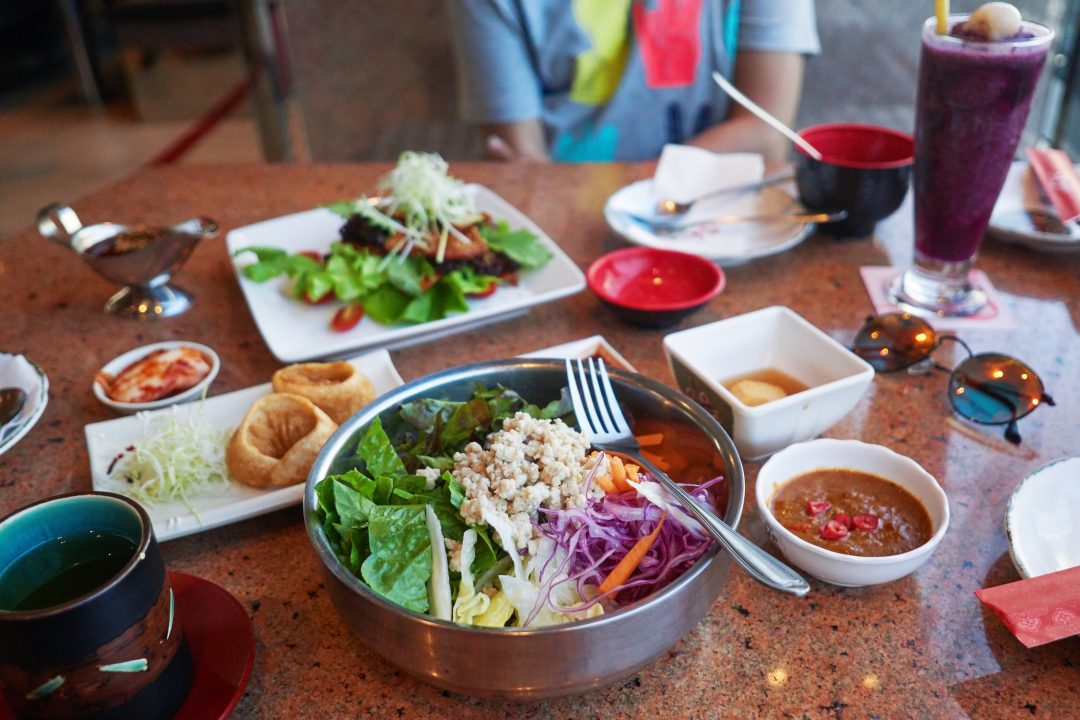 The month started in Bangkok with mom! Our trip was just under a fortnight long & perfect in every way. The weather was mostly nice, the food amazing & the company made it just perfect. Even both of us catching a cold (thanks to one too many Thai Iced Teas) couldn’t keep us down for long. I’ve been making travel vlogs for a while now but I took vlogging really seriously on this trip. Here’s a short list of the vlogs already published, there’ll be even more up soon-

I try not to be very repetitive with destinations but by now Bangkok feels like a second home to me. I can’t wait to go back in just a few short weeks (for my birthday!) 🎂

Watching… I finally saw Wayne’s World, which is just two months older than me! It was reasonably funny. I was also glued to this show called StartUp with (with Martin Freeman & Adam Brody among others). Despite a reasonably good cast, it was so awfully written & acted by everyone. Just so bad, it was so good. Kind of like the Room of TV shows if you ask me.

Listening To… This has to be the month of Sergio Mendes! After listening to a lot of Bossa Nova for months, it was fun to discover his peppier, samba reinterpretations of Bossa songs was really refreshing (Lani Hall’s voice & English lyrics just sweeten the experience) Sergio Mendes is most known around the world for his song Mas Que Nada & the awful, unnecessary Black Eyes Peas cover sometime in the early 2000’s. Don’t let that deter you – the original’s beautiful. This is my favorite song from his album with the Brazil 66.

Buying… I bought just one item of makeup on my Bangkok trip, so the makeup buying detox is still in effect. Although I did feel my resolution waver at Suvarnabhumi airport duty free. The GoPro Hero 5 was one of my biggest purchases this month, which I bought especially for the next Bangkok trip. It seems GoPros have come a long way since the beginning although I’ve had some issues with the camera too, I’m hoping I can start using it more.

Another month, another monthly favorites video featuring a new hair tool (that I now use three time a week!) & the most delicious chocolate ever. You can watch the video below, all details & links are in the description box on the video page.

February was a great month & I’m really excited for everything the rest of 2017 has to offer. I’m working on a few more exciting posts this month & am aiming to post three times a week, along with two videos on my YouTube channel too! x

The Perfect Gift for your Parents? An Overseas Vacation