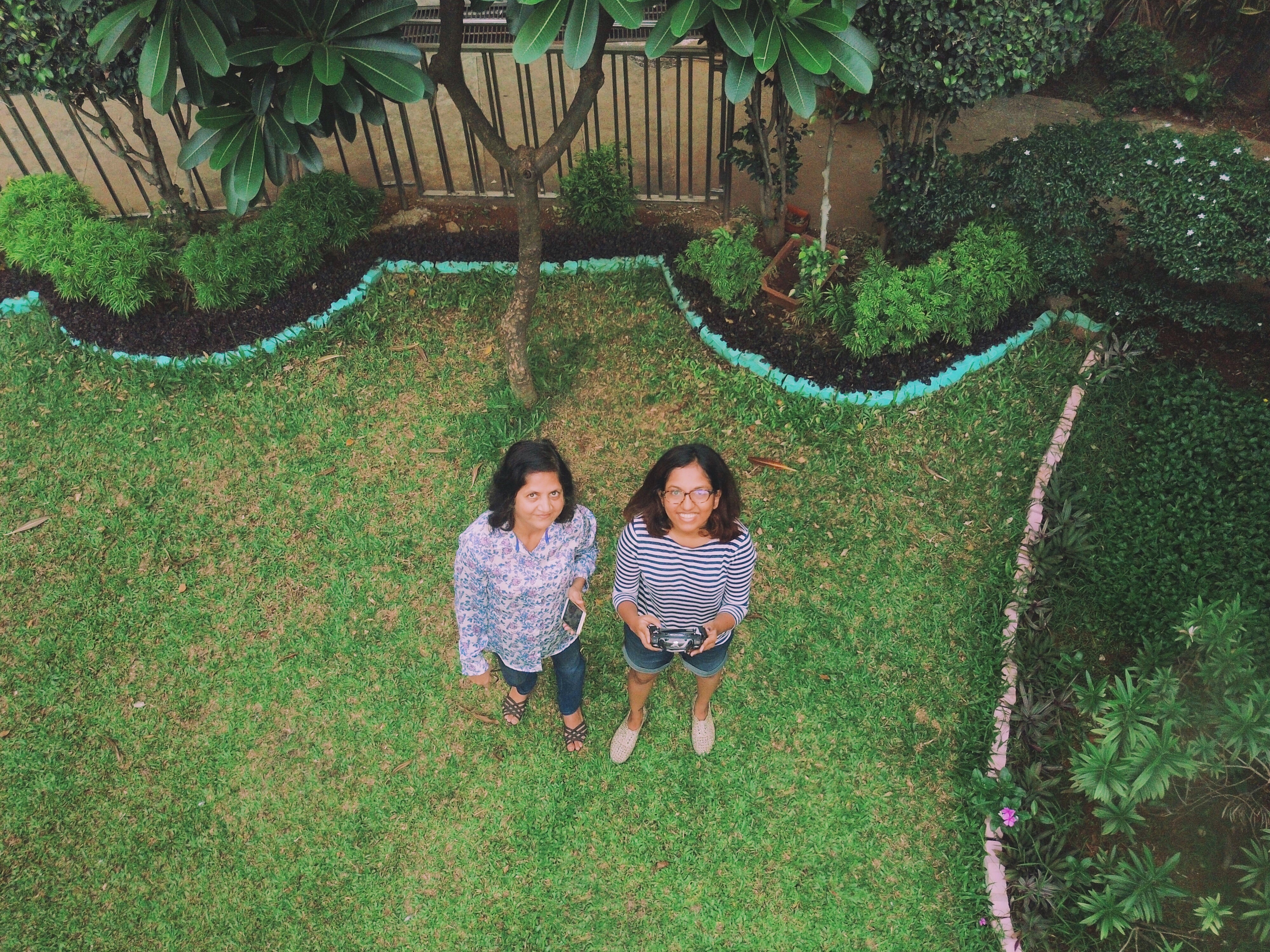 June & July in Mumbai means the start of monsoon & in the last 50ish days I’ve gone from ‘Oh! It’s raining! Petrichor!’ to ‘Ugh! It’s raining, again!’. The past two months have been really hectic & beyond exciting; with spectacular highs & a few lows.

Buying a drone was exciting! Getting a painful ear infection wasn’t!

I was home both months – no travel, no weekend trips or anything. But I vlogged like crazy (every day in June, more below) streamed copious amounts of TV & movies and even cooked a little.

In addition to my main channel, I’ve had a vlog channel for a couple of years now (it’s called #MagaliVlogs because apparently I’m captain obvious?)

I do Travel Vlogs on my main channel. I always make an effort to make them look more cinematic & aesthetically pleasing. But vlogs on my vlog channel are more natural – no staging, no makeup, no filters, just a real look in my day to day life, whether it’s attending events, errands or just life at home with three cats.

I always try to vlog at least 3-5 times a month on average, but at the end of May I started thinking about doing VLUNE, a popular challenge where vloggers vlog every single day in June (the word itself is a portmanteau of Vlog + June, there’s also Vlogtober in October & the most popular, Vlogmas in December!)

A lot of fun stuff happened in June though… 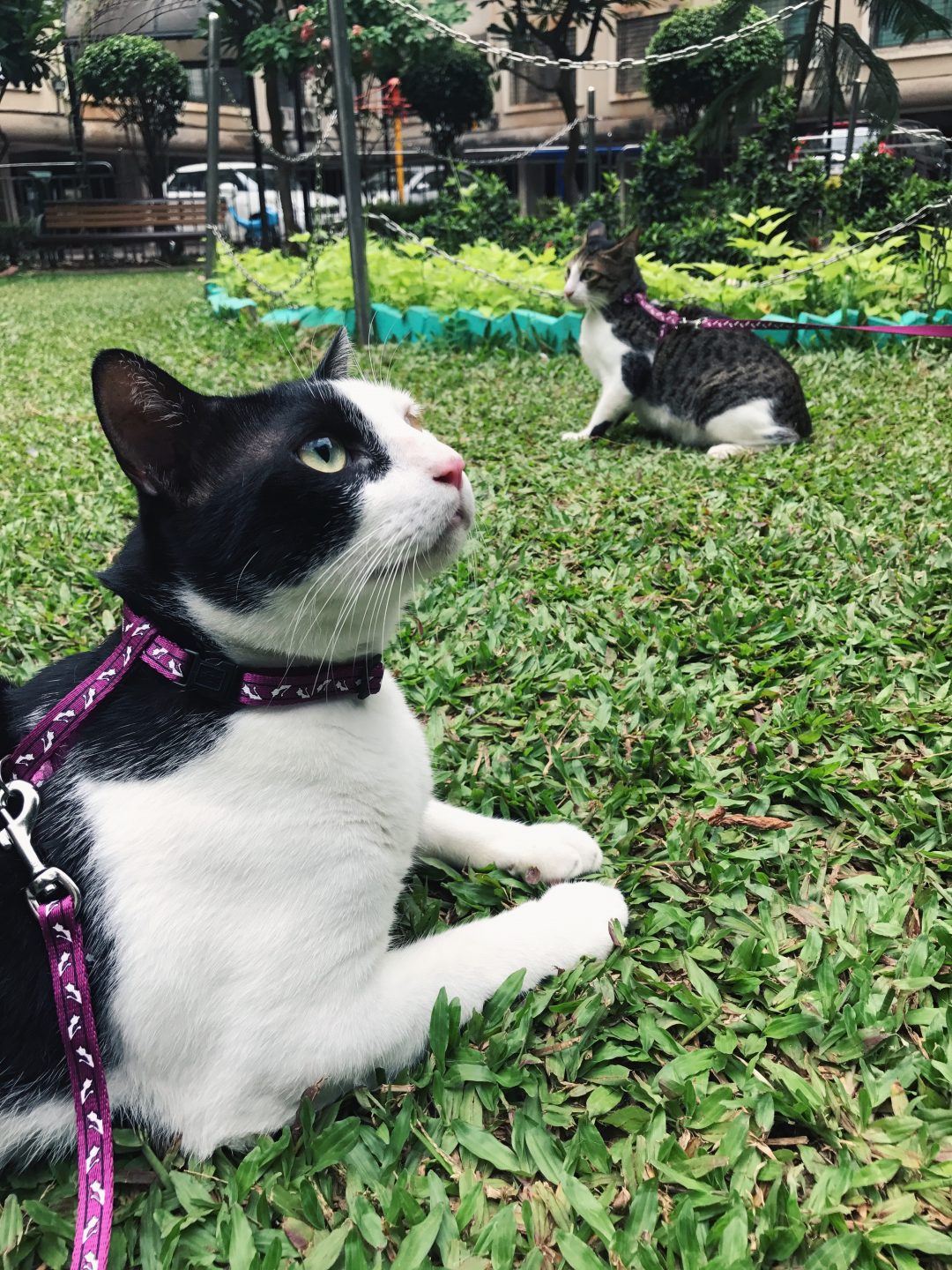 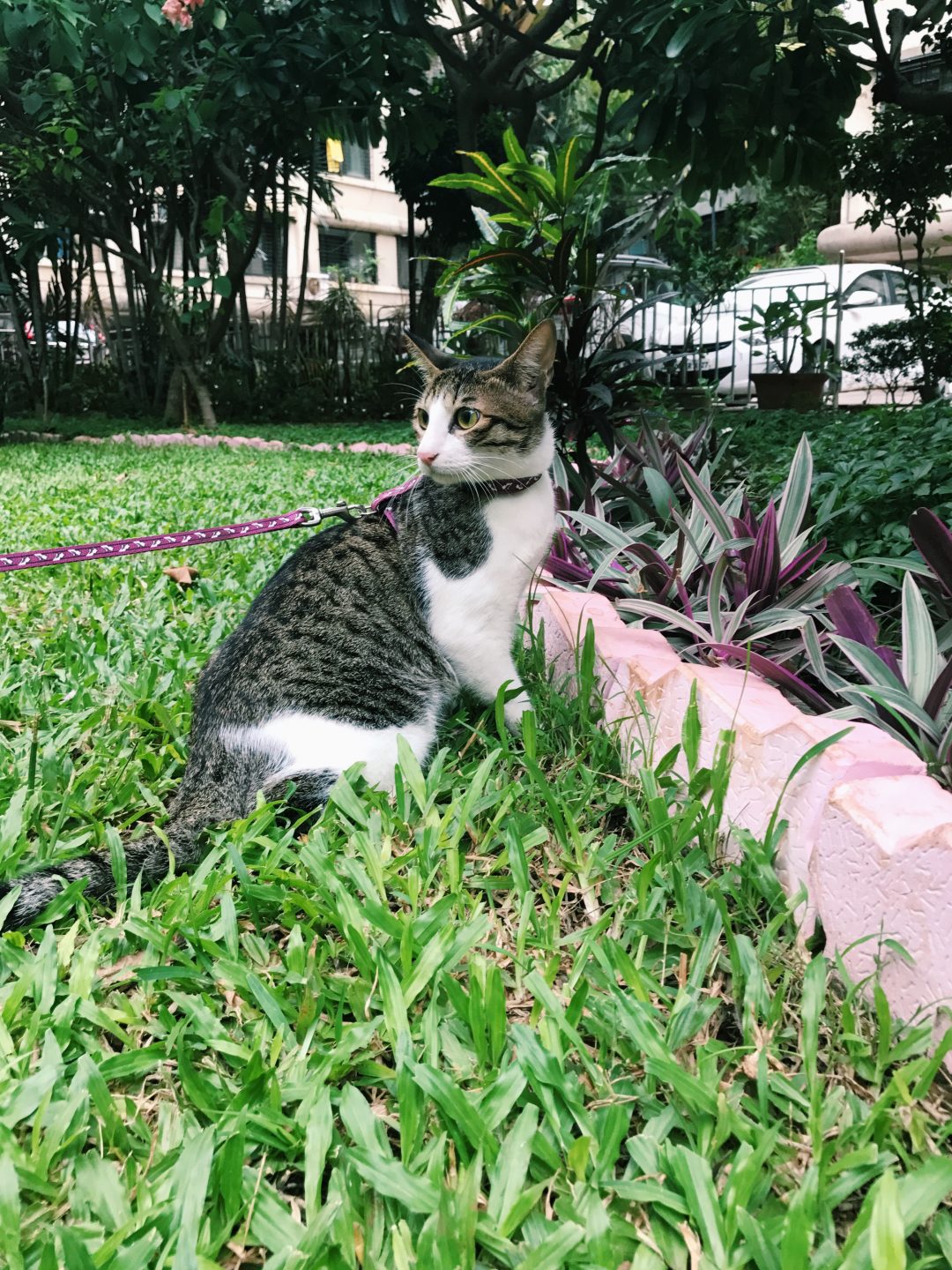 We took our eldest & youngest cats for their last walk in the garden before the rains properly set in.

In case you’re interested, I’ve written a comprehensive post on walking a cat outside – the how, why & everything in between. 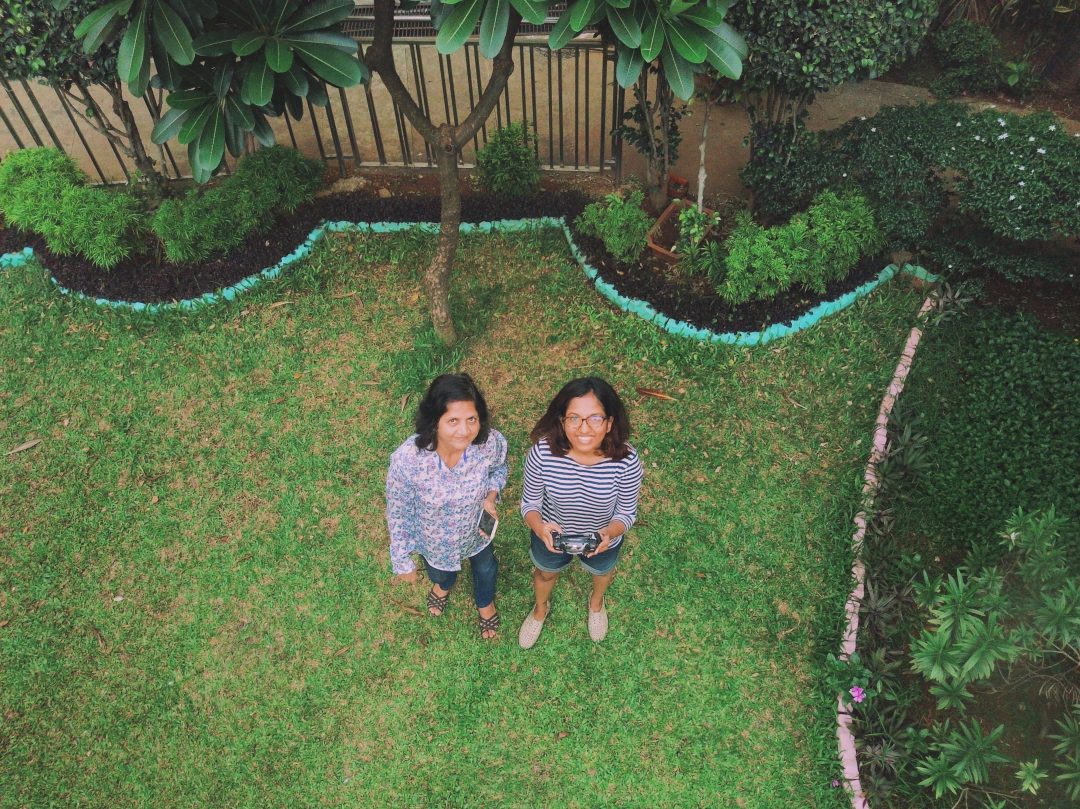 I bought a drone! (DJI Mavic Pro) & took it on it’s nervous first flight in the garden. Just about 12 feet of the ground. It was so scary but exhilarating & I can’t wait to take this out of the city & really see what it can do. 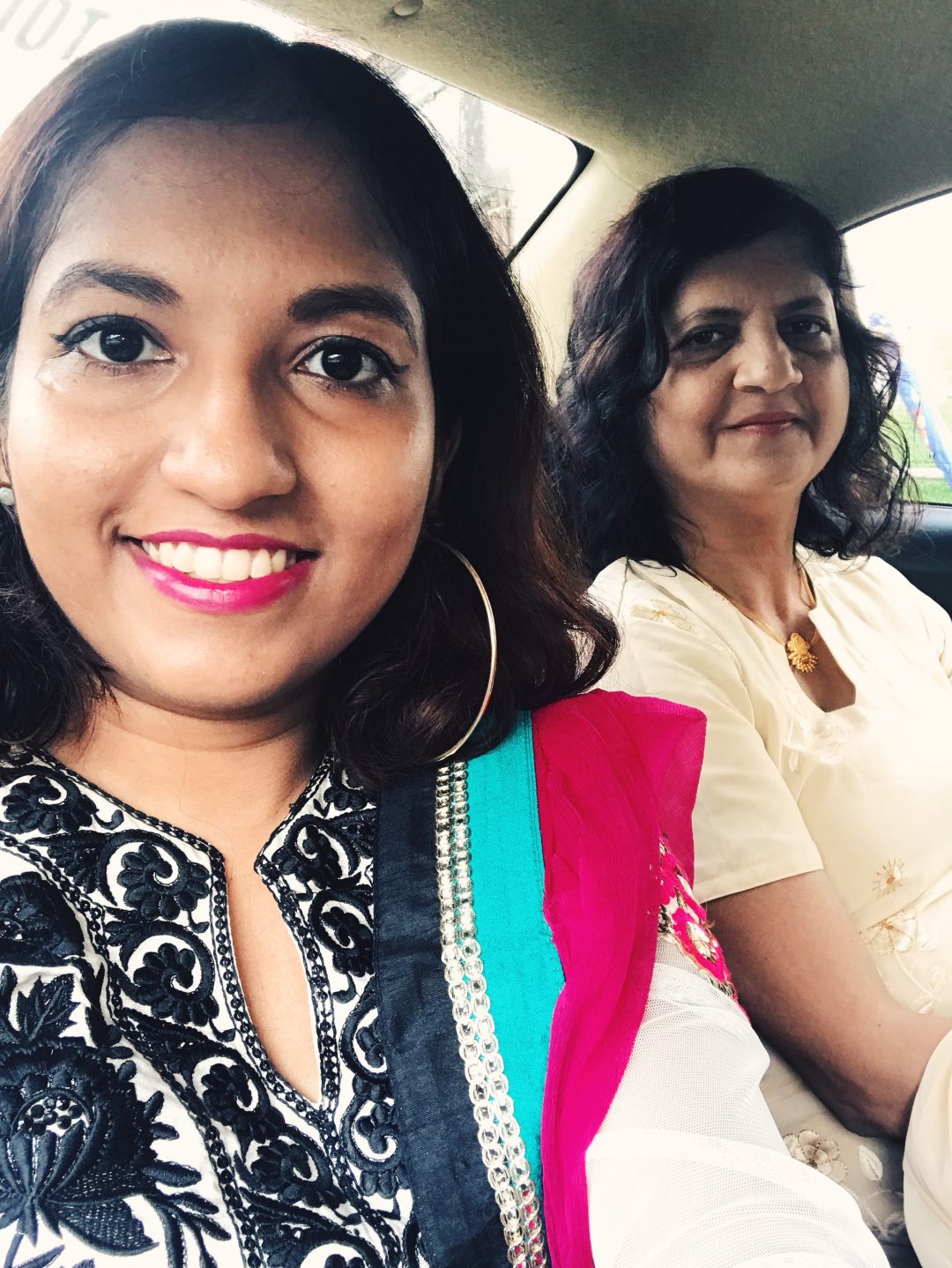 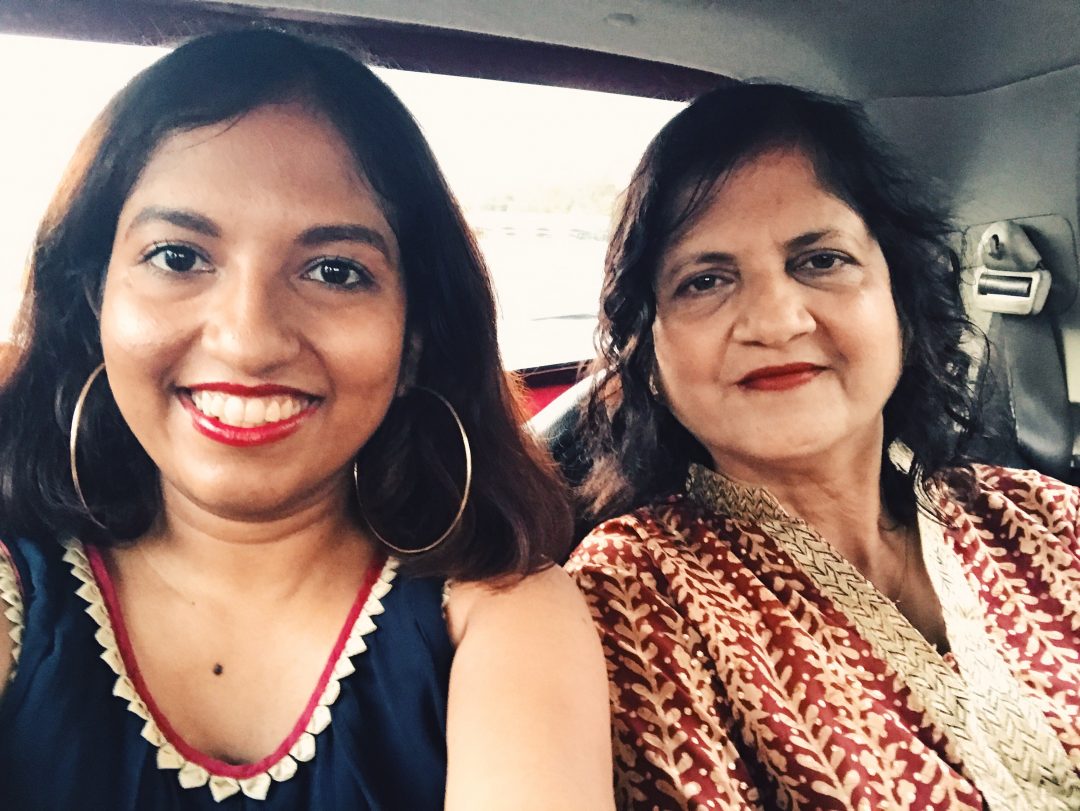 Mom & I attended a crazy grand Big Fat Indian Wedding over two days. It was so insanely large & decadent – a very unique experience, if nothing else. 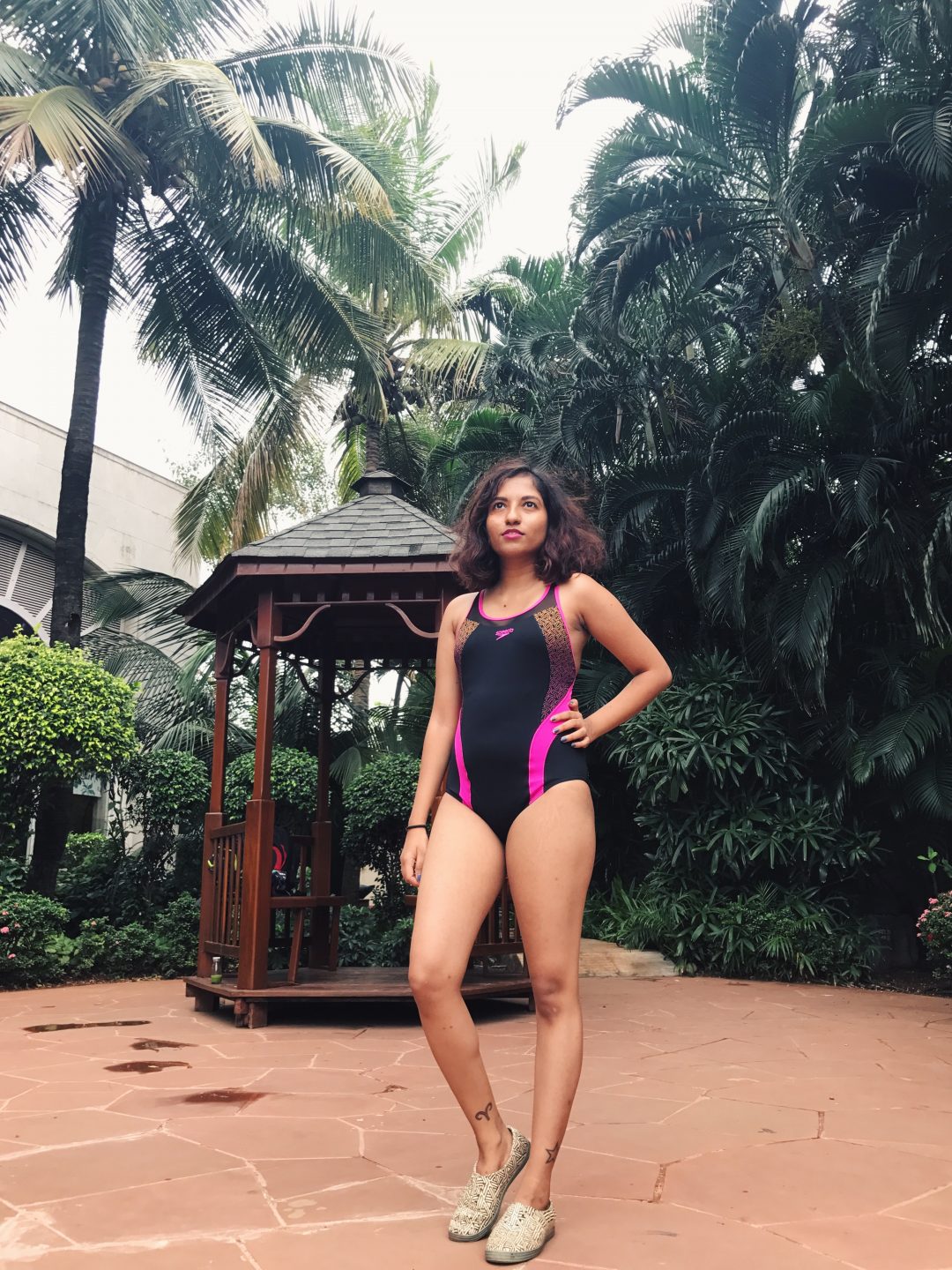 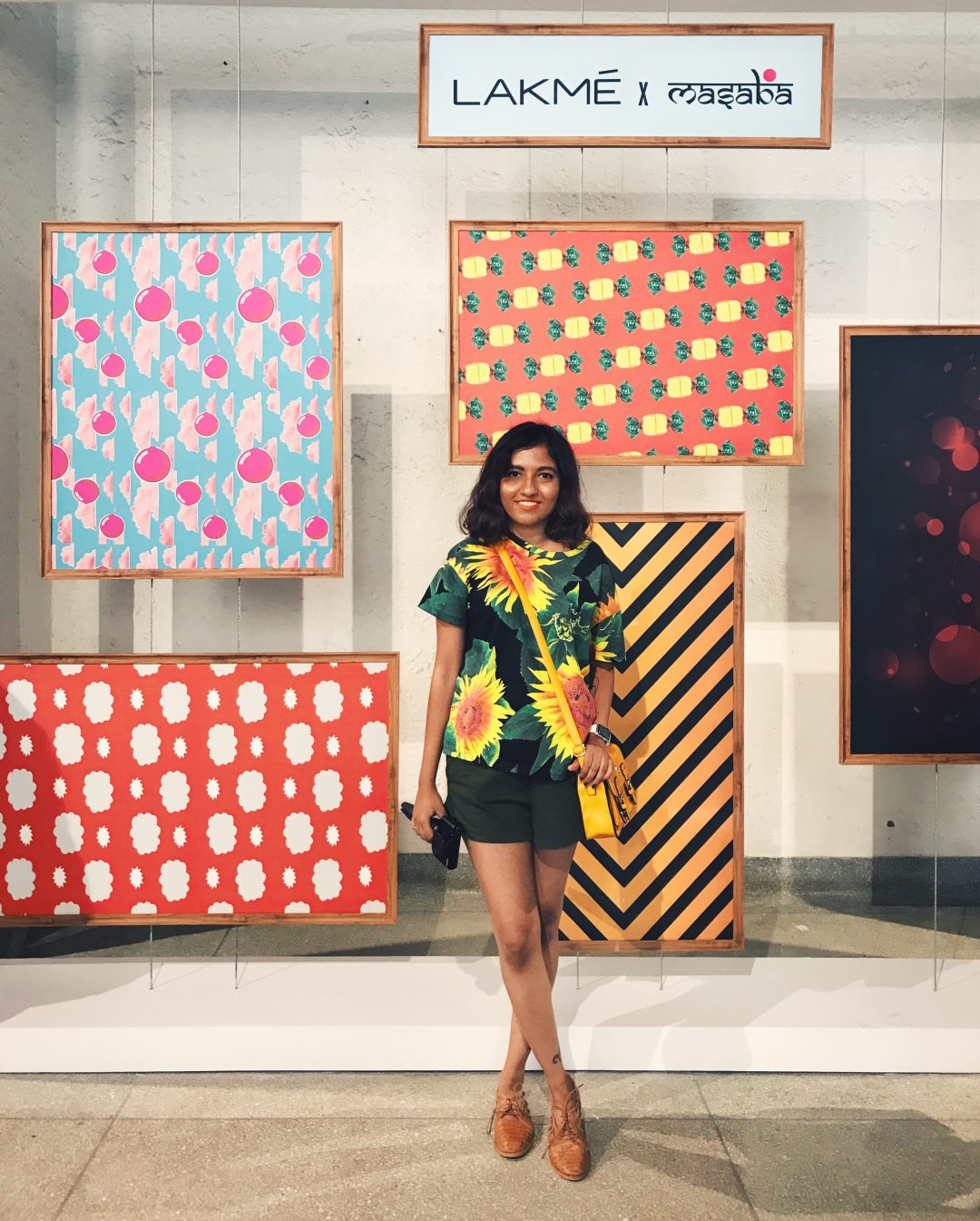 I attended an Aqua Aerobics session with Speedo & dressed like a literal embodiment of summer for the Lakmé X Masaba lipstick launch!

If interested, you can watch all my Vlune Vlogs on one handy playlist. 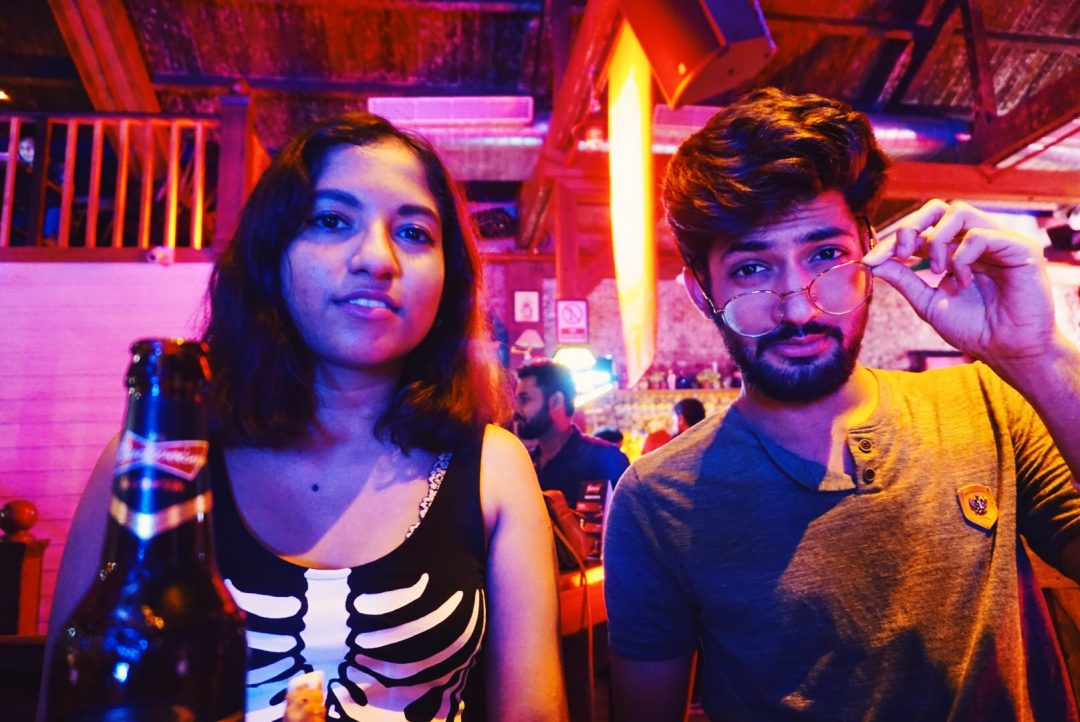 I’ve also been vlogging a fair amount in July like this fun party I attended with Rydell.

Nothing new to report here. Although I’ve just begun to properly revisit David Bowie’s discography for the first time in a year or so & it’s just making me intensely sad.

Some people stress eat & it seems I stress watch. June & July were so busy & overwhelming, but I watched an insane amount of movies & TV. The first two were at the cinema but everything else was streamed online.

I’m nerdy but not much of a comic book geek. When it comes to superhero movies, I’d always chose marvel over DC. Wonder Woman wasn’t even on my radar until a few days before the movie released, when I woke up one morning & saw a whole crop of growing reviews on sites I trust.

Watching it was a revealation. I’m never going to be able to talk objectively about what seeing it meant to me. It’s a work of perfection, I can’t fault it in any way. I’m afraid that no future superhero film will top it, ever.

This was terribly sad but important to watch. Warning: It will leave you emotionally drained.

Master of None (season 2) 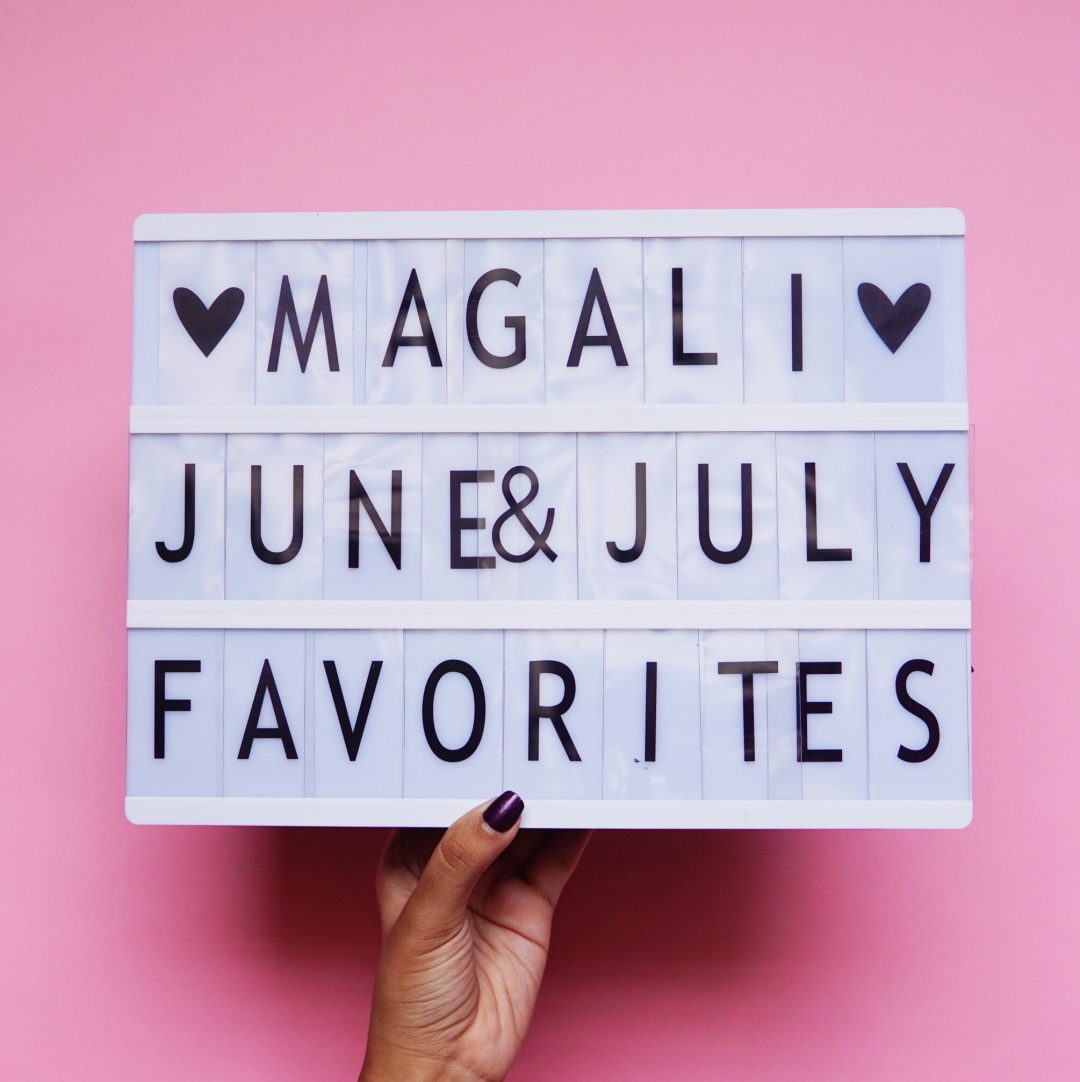 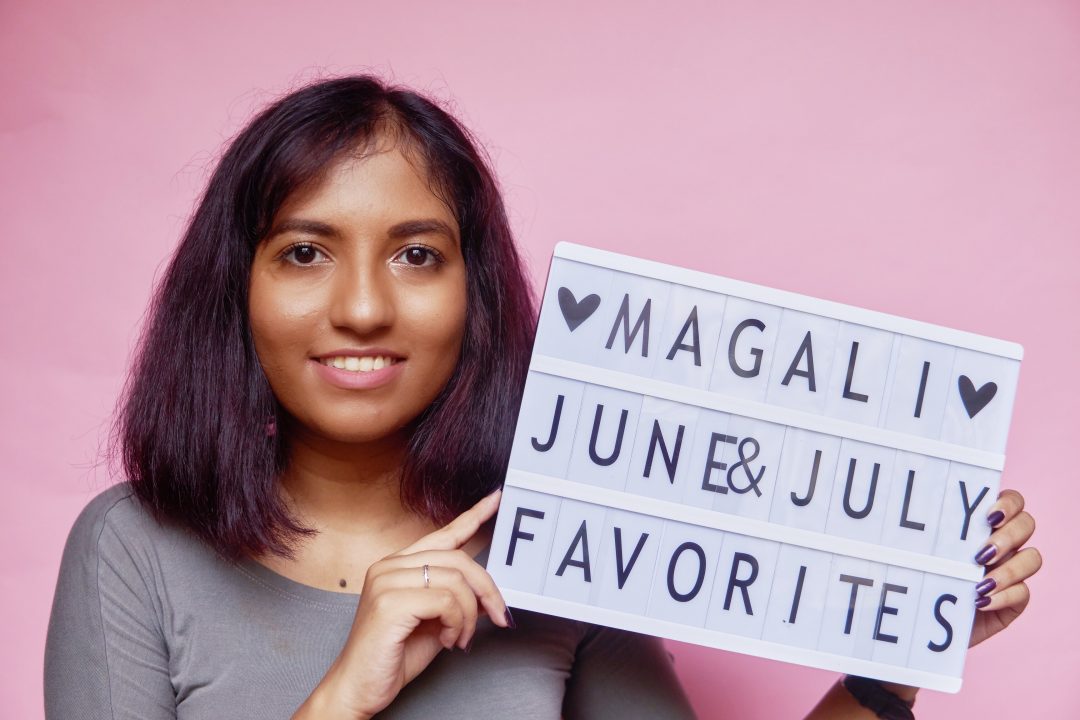