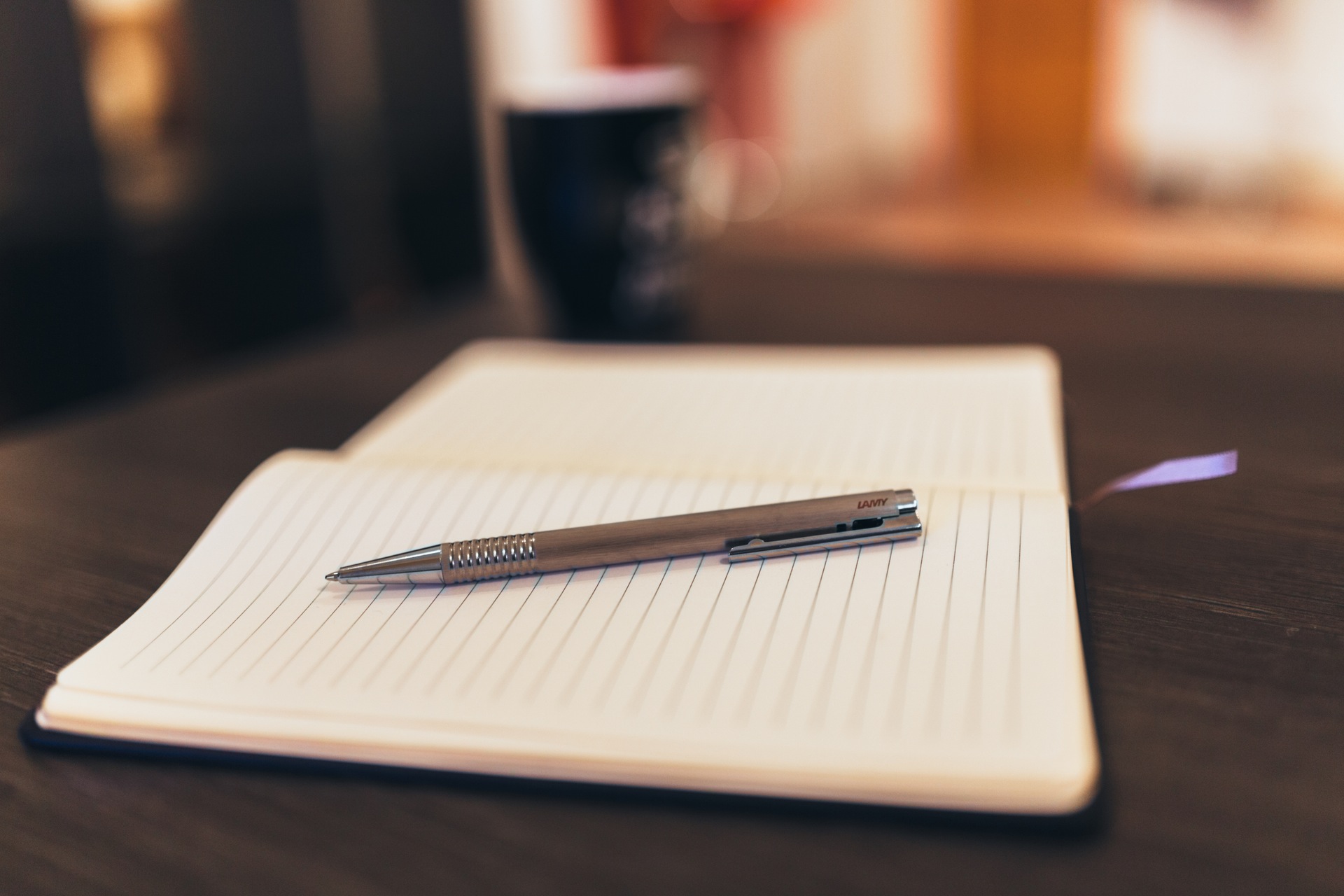 Somewhere in the month of September, I had taken part in an Essay Competition in College. The topic of the essay was ‘Humanity- The Only Road To Progress’ The time limit granted for it was one hour, and I finished the essay in about 25 minutes (That’s the thing about me when I’m writing. I don’t debate too much, Once I get the creative juices flowing, my thought flow is extremely quick and I have to struggle to keep up speed in either typing or by pen. That’s why all of my best essay written by pen have the worst handwriting. It’s a case of my brain working faster than my hand.) Soon it was over and I forgot all about it.

That was till this morning when a teacher came into class and called out my name. I quickly went and realised that I had won second prize (about 150 people took part) I got a shiny new certificate and 300 bucks cash prize. Since I have to type my essay out cause my teacher told me that I have to email it to some particular email id as they want to publish it some magazine. So I decided to publish it here too-

Humanity – The Only Road To Progress

Humanity- How easy is it to define this word? What exactly is it that makes us ‘human’? If Darwin’s theory of evolution is to be believed, we all started out as animals, didn’t we? Where along the line of history did ‘culture’, ‘civilization’ and ‘humanity’ develop? And what exactly is this thinly veiled line that separates us from animals? Is it because we are bipedals? Because we have a larger brain? Surely science would have us believing that.
I would like to think is is something more deep-set than that. In this world of competition, what makes a winning gladiator spare the life of his defeated opponent? During the holocaust, when the Nazis were slaughtering the Jews, what made many Polish people, and many Germans themselves shelter the Jews, often at the cost of their own lives? That is the spirit of humanity
Humanity- the mercy and kindness that is shown to another human being. Just think, with all the recent terror activities, people feel the strong urge to fight back, to give as good as they get. There are even talks of war in the papers. But if there is actually is a war, the future seems bleak. There would be loss of life and property and ultimately a dystopian world where countries spend tax payer’s money to build nuclear weapons to bomb each other which will probably lead to a total annihilation of life on earth.
But in war, in slaughter, in death, do we behave human? Even animals usually kill for food. Humans are the only creatures who kill for fun, for pleasure, for sport, for hate or for revenge.
I have presented what could be the future of the world if the present scenario continues. Now, I only dream of a better world. A world without countries and borders, without war and hatred, without even religions to break up and separate man. Simply brotherhood!! A world where everyone lives their lives in peace, where all men are treated equally. No hate, killing, greed, hunger, prejudice, lust or even anger exists in this utopia of my dreams. But these dreams are not mine alone. They are dreams of many.
And if we walk together, down this path of humanity, love, peace and brotherhood, I BELIEVE that this utopia of my dreams will someday be a reality. Someday we can live together in this world where these core values of humanity will prevail over all else. Humanity will triumph here.

That was it. How did you like it? The teacher praised it a lot and asked me to make few minor corrections before submitting it to the magazine. The second-last paragraph was slightly inspired by the song Imagine by John Lennon. This is just one of many times music has inspired my writing. I once wrote an essay with a few lines inspired by the song Unwritten by Natasha Bedingfield. Also I was highly taken up by Martin Luther King Jr’s AMAZING speeches. I have read quite a few of them and they are the best!!!
xo
Magali


This essay is Ⓒ Magali C. Vaz, please do not copy or publish this anywhere. If you wish to share please link to this post. Thank You
Magali Vaz February 13, 2009
previous article