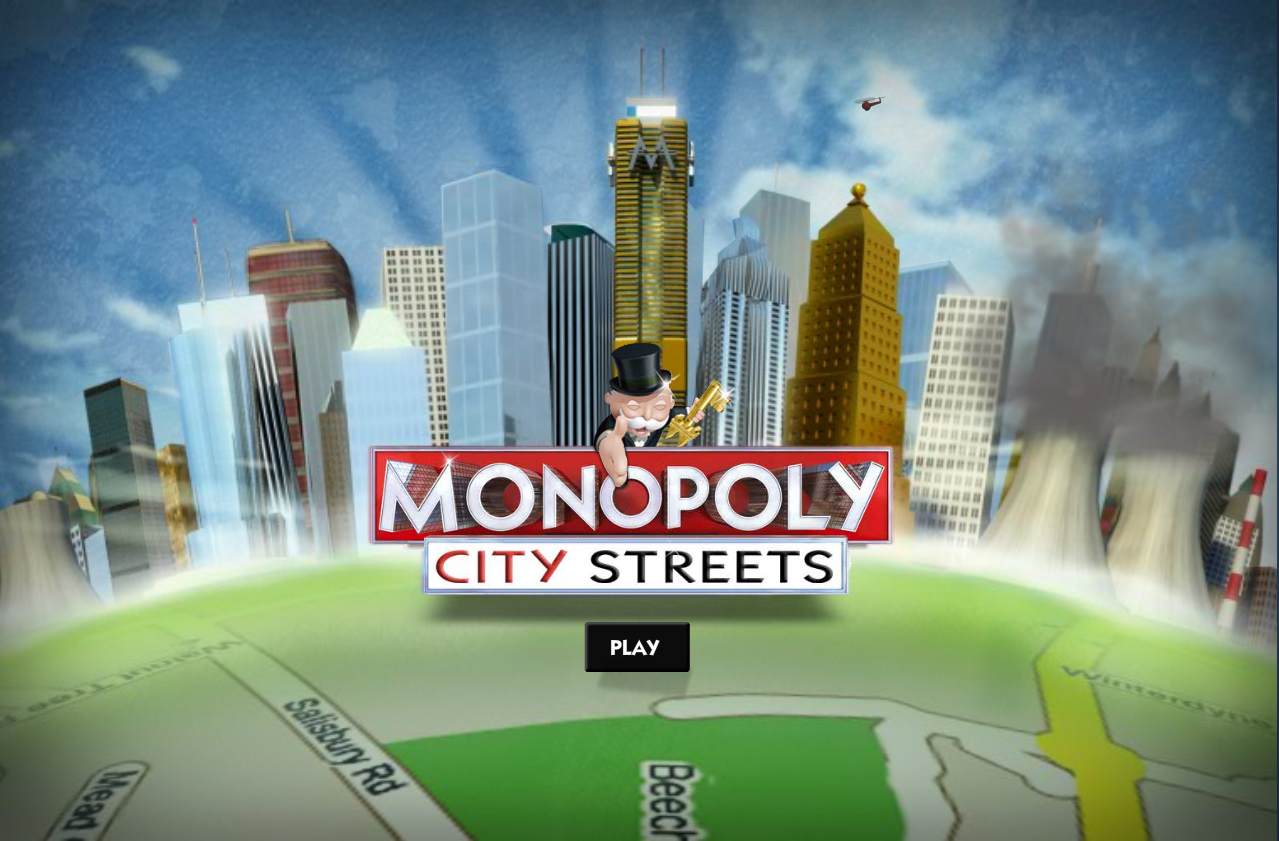 There has been a lot of hype about the internet game Monopoly City Streets. Many people not in the know wonder what the big deal is. There’s Monopoly Classic, Monopoly Here & Now,etc. This is not just another one of those games. Because Monopoly CS works with Google Maps,and allows you to purchase basically any street in the World! That has gotta be cool. Now I’ll talk about my experiences & observations with the game.

Monopoly City Streets launched on the 9th of September (09-09-09) I obviously came to know about it because it was a Twitter Trending Topic. I was definitely among the first 10 from Mumbai to join in. The game was horribly slow, and gave errors saying that the servers were down (due to the massive load of people buying streets) However, I did manage to buy a couple of streets. Then it stopped working all together & I got fed up & left. I checked the game again on the 10th. I was surprised to see a few players from Mumbai & I ranked number 6 in the entire city. I was elated! I did buy another street, and the something came up so I left.
I forgot to check at all on the 11th.

Then the 12th (yesterday) I checked again. This time things were different. The entire map looked crowded. I tried to buy a street but ALL of them were taken (Damn! Should have bought ’em when I had the chance!) I was pretty frustrated that I was nowhere to be seen on the leader-board so I quit.
The 13th (today) I decided to give the game a second chance. After all, I loved monopoly in it’s other forms. I know I own very little property, but I’m not giving that away. So I rejected all offers for the properties that I own. I think the game is fun, though I regret losing out on about two days, they would have given me a nice headstart.
Wanna play the game? Check it out here: http://www.monopolycitystreets.com/