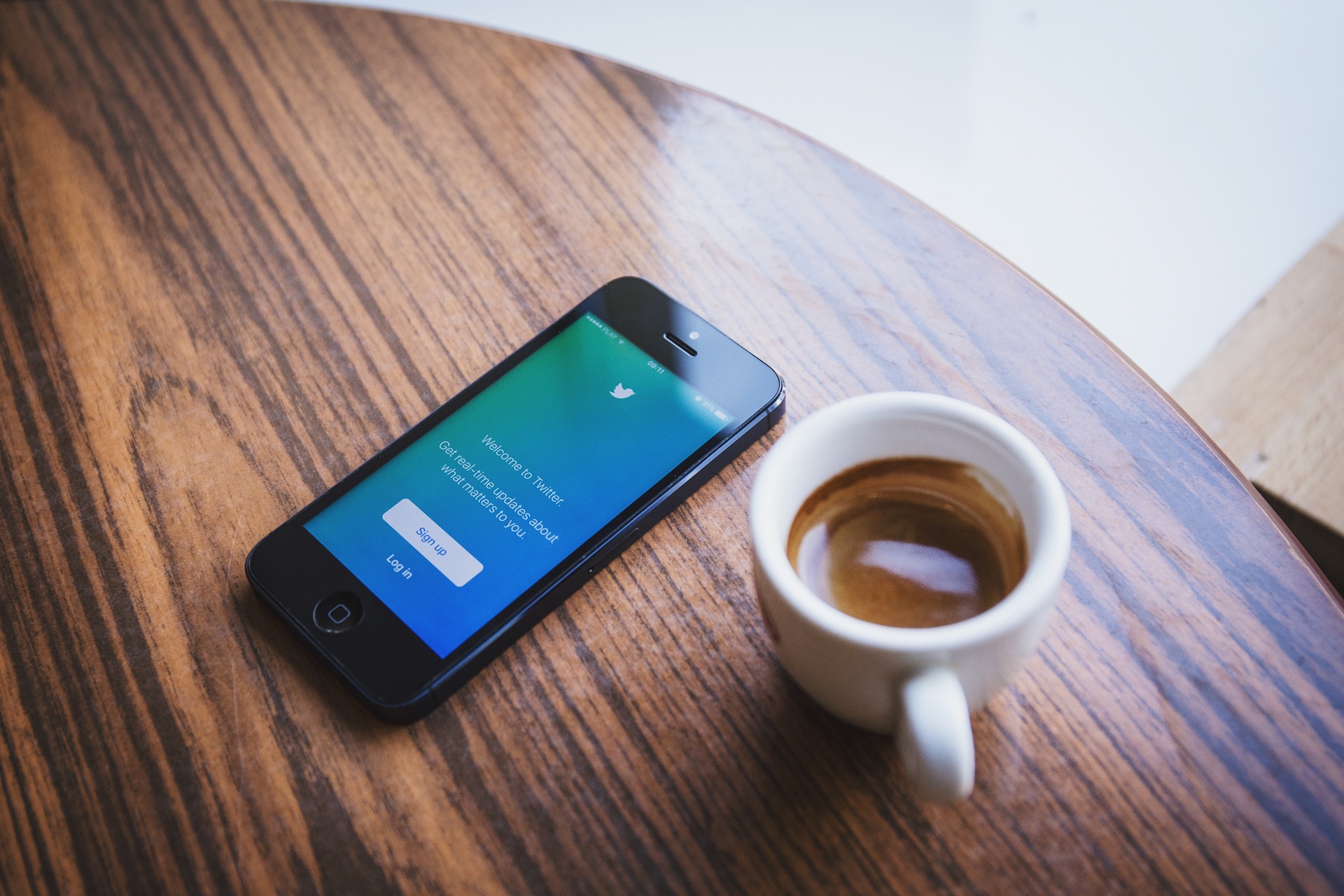 Twitter. I’m not sure when I heard about it first. But I know what made me join and where exactly I did. It was the summer after my 11th grade (about April ’09). My parents & I were holidaying in a resort in Goa.

I love sleeping in on vacation, so as usual I woke up late one particular day. That’s when both my parents told me that on the ‘E! News’ show that morning, there was a report about how Snoop Dogg made some silly video when he was high. It’s not like the video had anything significant other than him getting high on weed & swearing. But my parents told me that he had posted the video to his Twitter page & I thought ‘hmmm… interesting! I have got to check twitter out’. Twitter wasn’t really in Indian news that much (yet).

But I was in Goa, with my laptop but without any internet access. I did go to cybercafes a couple of time, but didn’t remember to check twitter out there.

Then we got back to Mumbai for a couple of days (still no internet!) and left for Bangkok. No internet access there either, but when I went to the cybercafe I remembered to create a twitter account. And tweet one. My first tweet was

Living it up in Bangkok!

Twitter wasn’t really on my mind that much for the rest of the holiday. But when I got back I decided to check it out again. I liked the concept.I tweeted 4-5 times daily & my followers increased by at least 3 a day.

But it’s been 4 months now. The initial excitement has long since worn off, & though I still like tweeting, I don’t do it as often or as enthusiastically. My followers peaked at 150, and now since the last week or so I’ve been losing 1 or 2 per day.

But I must admit that tweeting has been the main motivation for me wanting an iPod touch, a goal I’m slowly working towards.

When I go on holidays, I don’t have internet access for a month, maybe 2 at a time. And I said I don’t tweet too often, but I still love my daily dose of twitter. How am I going to live without that? Those are some questions only time will answer. Until then, if you are interested in following me my twitter page is @magali_c. Have any question or opinions? Please leave a comment!

Monopoly City Streets | The World as our Game-board? 💻🌏

No compulsion to blog, right? 💻 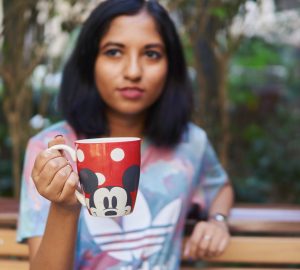 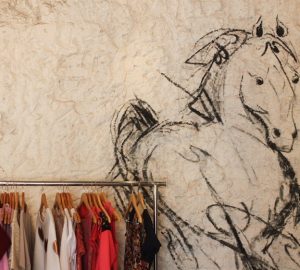