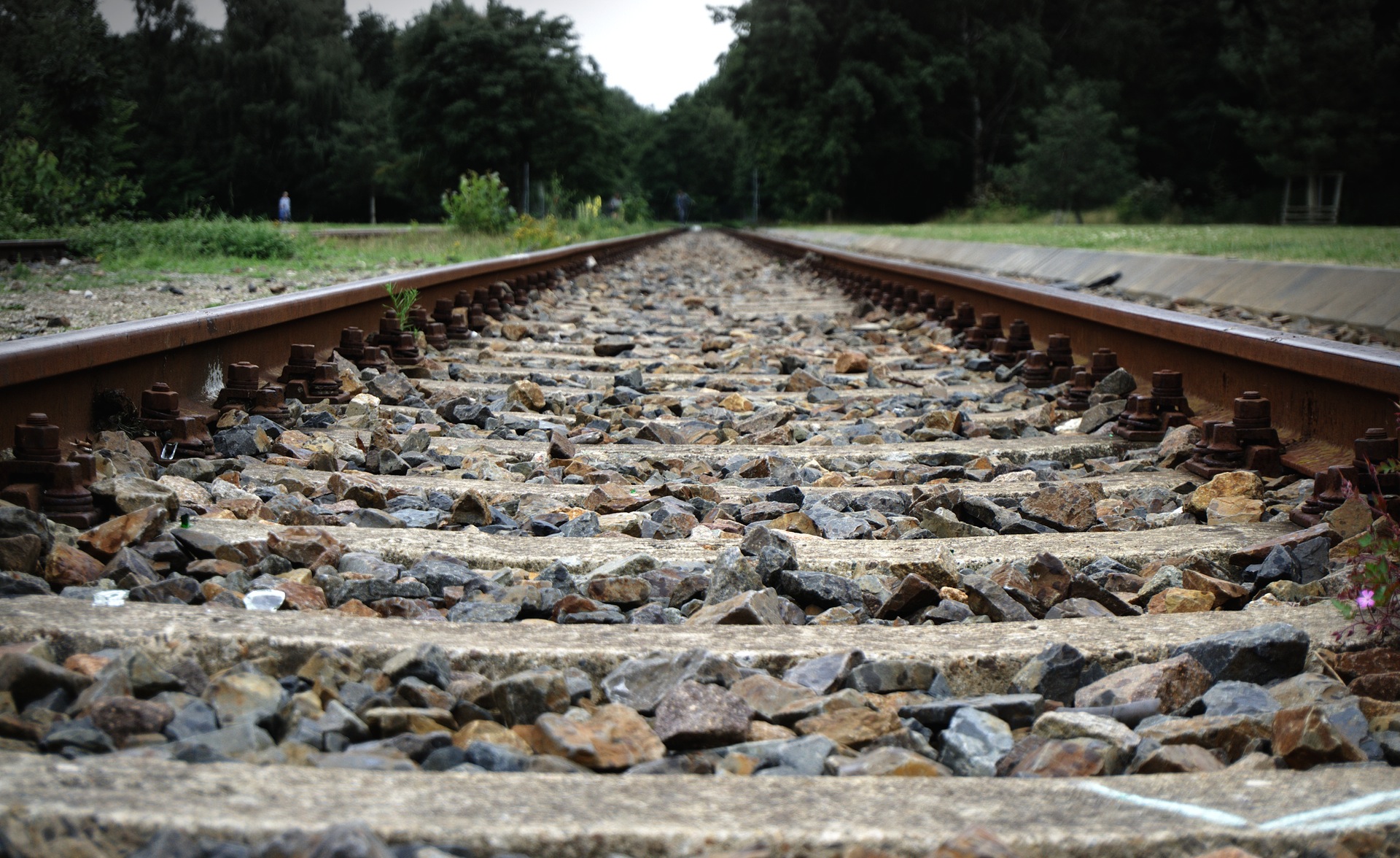 Ever since I wrote my first Funny Conversation Snippet, I kept racking my brains to try to figure out what to write next in the series. And then it hit me. I’ve been travelling by Mumbai local trains since a little over a year in a half. And I’ve had some funny, weird, irritating & disturbing experiences in that time.

Contents
The first oneThe second one

So here I’ll blog about two funny conversations that I ended up overhearing around train stations.

Man talking screaming angrily into his cell phone. This one was originally in Hindi.
Man: Where Are You?! Don’t you know how long I’ve had to wait here for you in the hot sun?
…
Man: Yes yes I’m in Bandra West only.
…
Man: Traffic!!! Yes I know there’s traffic. I’m on the road & I can see the traffic.
…
These were just three lines of the conversation that I was forced to overhear that day? Didn’t find it funny yet? Well the funny part is coming up. The man was NOT on the road or in the sun. He was just getting down from the Railway station over bridge in Bandra. It is covered (so no sun!) & one cannot see the road from there. So much for his silly lies, wonder what he was trying to prove to the hapless guy at the other end of the line? (‘I’m always punctual’?!)

This happened just 2 days ago when I was about 200 meters away from Andheri station.
Man (he too was talking on his phone): I’ve been waiting in this ticket line forever! It’s moving so slow!
The funny part here was that he had not even entered the station premises, forget the booking office! He too was probably late!

Wonder why both the jokes have lies & punctuality as the theme. Looks like mobile phones have been very beneficial to the ‘Late Lateefs’ as they constantly lie that they’re on time.

Stand up to violence against women