Magali Vaz April 18, 2011
share
I’m back with another my week in pictures post. Can’t believe it’s my fourth one already! Didn’t do too much this week, it was a rather restful one. 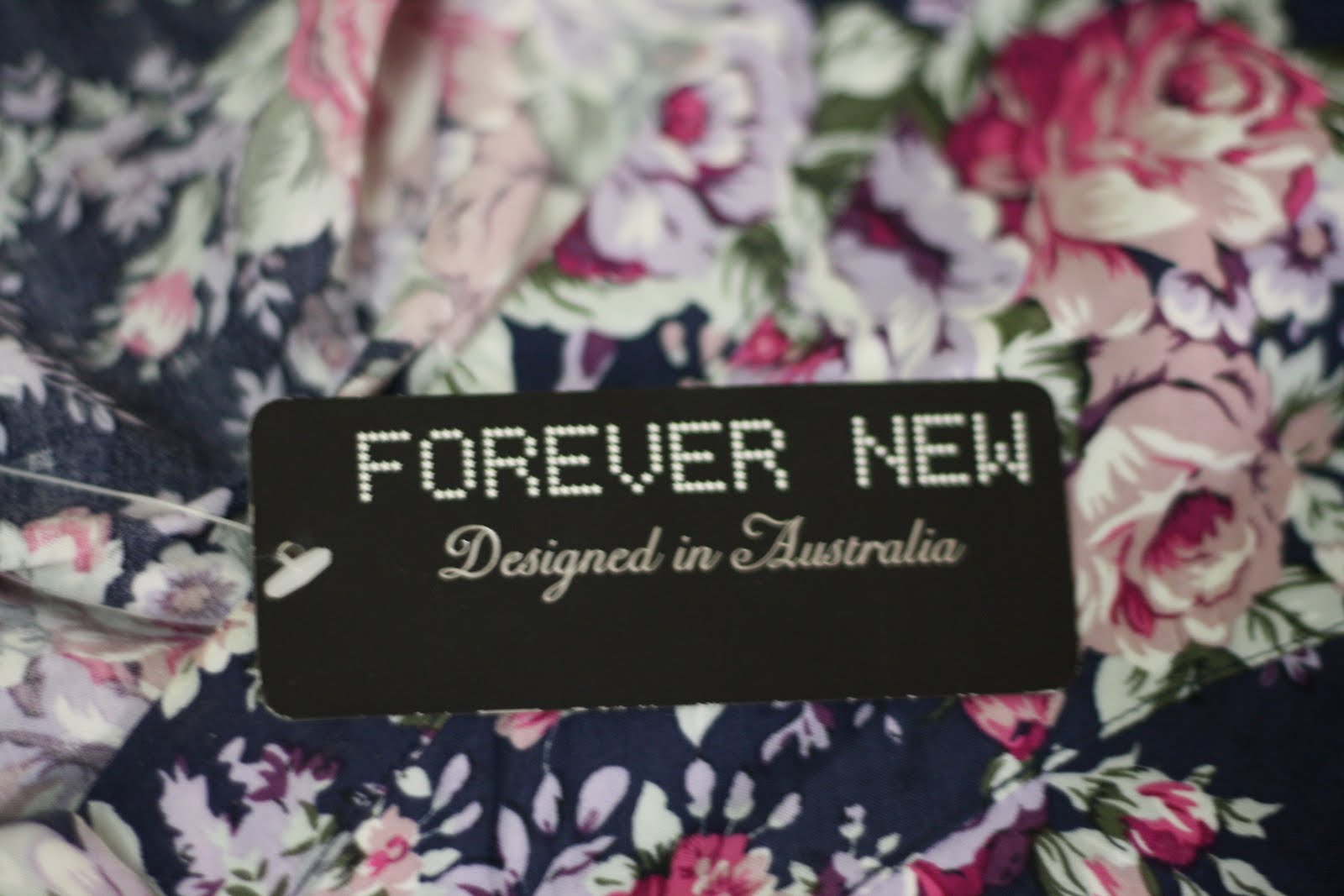 I fished out this rather expensive dress I purchased from Forever New in winter & tried to figure out how to get it to fit me. I loved it so much & it was sold out in my size so I went one size up. I just tried it on, pinned it, tried it on again, adjusted the pins & it’s just lying there with the pins in. I need to get my mom to use the sewing machine on it.

I was gifted this exquisite silver & mother of pearl brooch (for my birthday!) No photograph can do it justice. It’s a peacock so it’s quite ethnic & the blue & purple mother of pearl is a great way to depict the peacock feathers. I am in love! 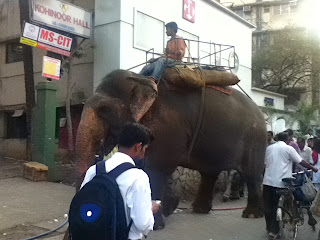 Near Andheri Station. Just a regular day on the streets of Mumbai!

I also met Prateek aka Snow Leopard in Bandra –

we chatted over Cheesecake…

and hot chocolate (@ Theobroma, Bandra). We then met Prateek’s school friend Kriti who turned out to be so much fun! And then we ended up going to Carter Road & later Red Box Cafe for dinner. I had to run away after the starters because it was getting a bit late. By the time I returned home it was a little past 11PM which is the latest I have ever reached home alone. (Mom & me have been out past 2AM)
I realize now that I seem very tame. And it’s true, I am.
On Saturday…
The Shenanigans of last night (mainly waiting around & then roaming some) made me felt like I had spent a day at the gym! I even had to cancel a meeting because I felt so fatigued. So nothing happened.

We received a bun in honor of Palm Sunday. A hot cross bun, if you wish to call it that.

Mom made this delicious prawn curry with coconut milk. It was divine. heavenly. delicious.

That’s all I did this week. How was your week?