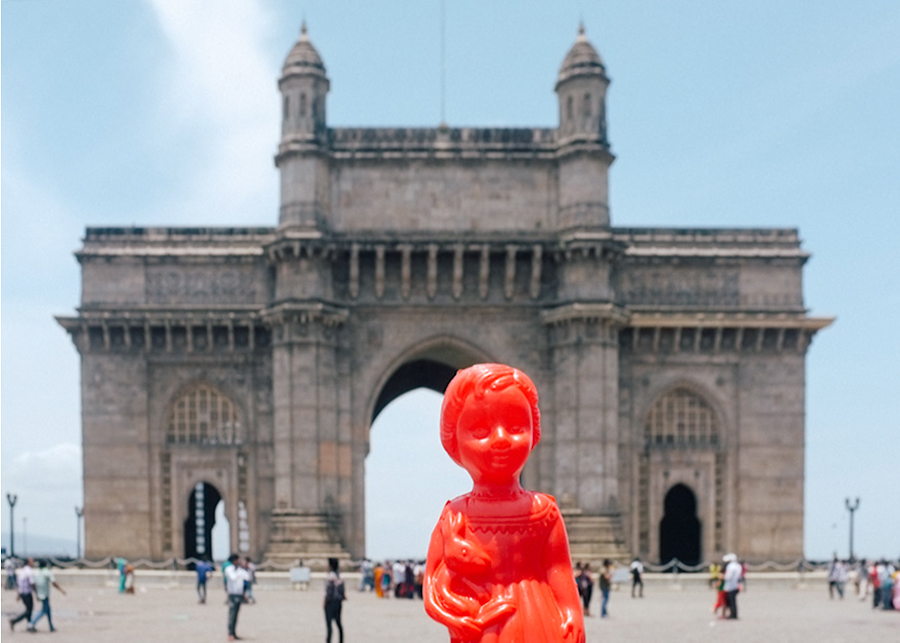 I’ve mentioned being excited about Ada coming over to visit before but I though it’s be nice to formally introduce her. Ada is originally a plastic Clonette doll made in Africa. Adeline (of the blog Lady Croissant) found her in a shop in Bordeaux, France in November 2008. Having just read a book on experimental travel, she asked a few friends to play along & the rest, as they say, is history! She started travelling the world just a month before Life etc. started & has visited an enviable list of countries.

As some of you may remember, in ’11 & ’12 I was really into analog photography & shared film photos on my blog regularly. Initially, I found it quite lonely to be doing something like that (sharing analog photos usually elicited one of two reactions- “I didn’t even know they still made film” or “You shoot film, you must be such a hipster” so I wanted to seek out some blog who showcase similar things. It was pretty difficult to find even one blog at first, but pretty soon I ‘met’ such a lovely bunch of women from around the world who shared the same passion. We regularly shared our photos & discussed when results didn’t come out exactly as planned (which is very often, especially if you use different/expired film or plastic cameras). Having an online community to share with & learn from was very enriching & even though my film shooting first dwindled & then halted completely somehow, these people still inspire me with what they share on a daily basis.

Oh, I seem to have made this all about myself, & I apologize. I promise you all of that had something to do with Ada. So I first read about Ada on Melly’s blog (Singapore), then Rhianne’s blog (UK) & finally Antonella’s blog (Ireland) & somewhere in between I decided I wanted her to visit me here in Mumbai too! 🙂

So I contacted Adeline in May ’12 to express interest. She informed me that I’d have to wait & I was A-ok with that. Then in April this year (my birthday month no less!) I got an email saying that Ada was ready to come to India, how exciting! I was a bit upset that she would reach during my final exams but Adeline informed me she’s a very polite doll who wouldn’t mind waiting. Anyway she arrived a bit late so that worked out OK. In the end I didn’t manage to take her to as many places as I hoped, but I think she liked whatever she did see of the city. 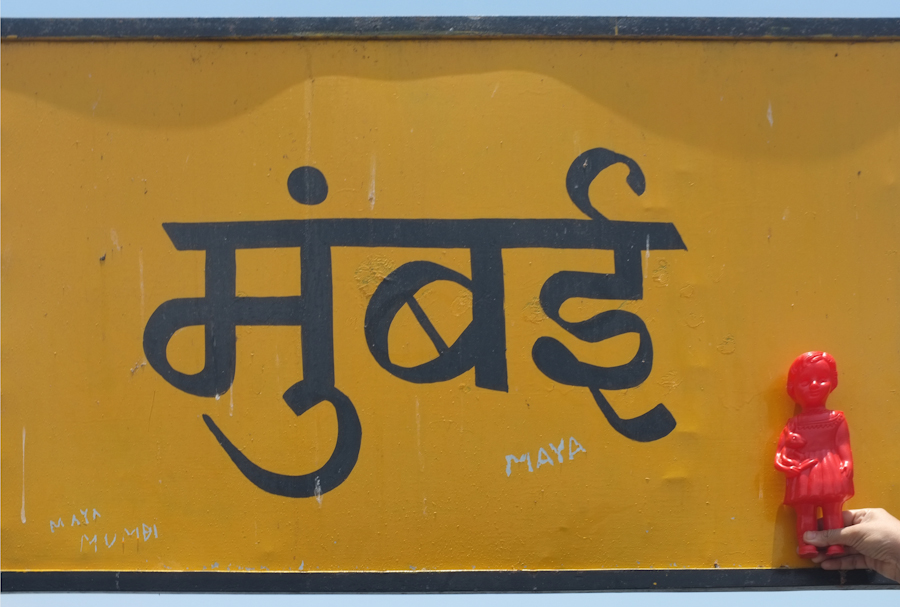 मुंबई is Mumbai in the devanagiri script, which is mostly commonly associated with Hindi, the National language but is also used in Marathi, the state language. A photo of the same sign taken a two years ago on cross processed film can be found here. 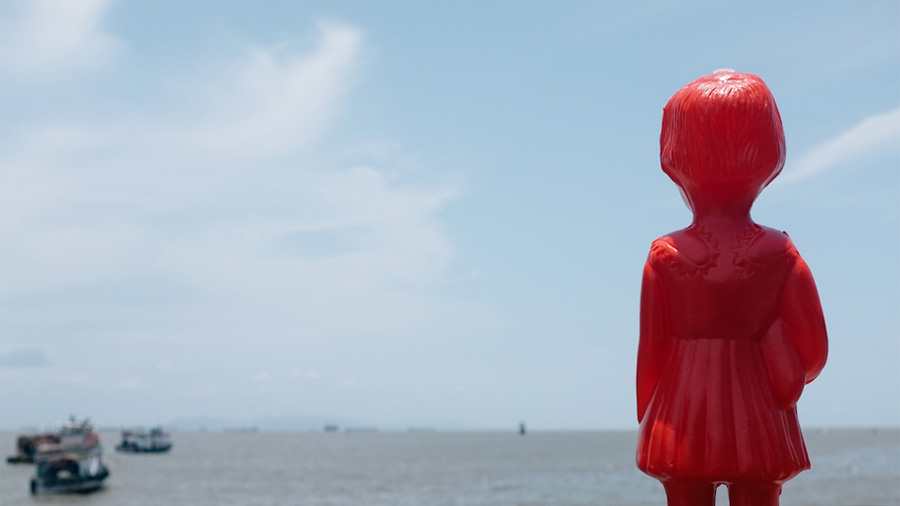 So yes, the first places I took Ada to is very touristy, can I help it if it’s one of my favorite areas of the city? The Gateway of India was built in the ’20s & it’s hands down one of the most iconic monuments in Mumbai. Despite being a Mumbaikar, I went 16 years of my life without seeing it & incidentally I was on a ship docked at Nava Sheva then, so I saw it from the other end. Finally a year later I saw it from land, it’s a beautiful sight. It obviously helps that it’s walking distance from Colaba Causeway, one of my other favorite places. Whenever I feel a bit jaded about Mumbai I just come here & I remember why I love it so much. Sometimes you just need to do the touristy things, you know?

I’ll be sharing some more Ada photos in the next two days & don’t forget to visit her blog to read all about her travels.