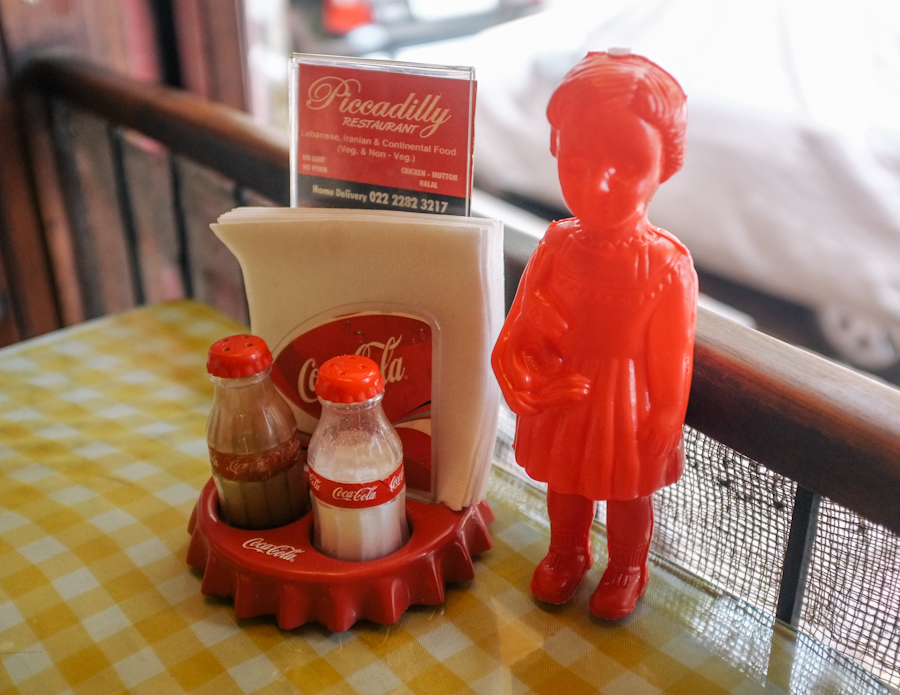 Right after visiting the Gateway of India with Ada the Globetrotting Doll, we decided to have lunch. I’m the kind of person who tends to just favor the nearest fast food joint, because it’s easy & familiar but this time we to eat to eat at one of the many Irani restaurants in that general area (didn’t know exactly where, just knew we definitely weren’t going to Leopold’s). Then we saw Piccadilly & since it was fairly early (& hence empty) we went in. We were lucky enough to get a seat by the window too. 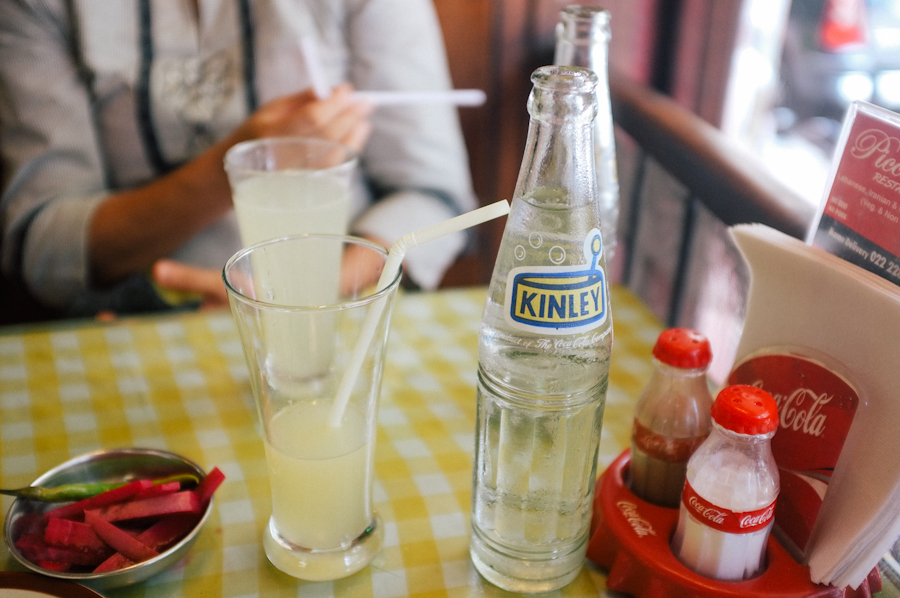 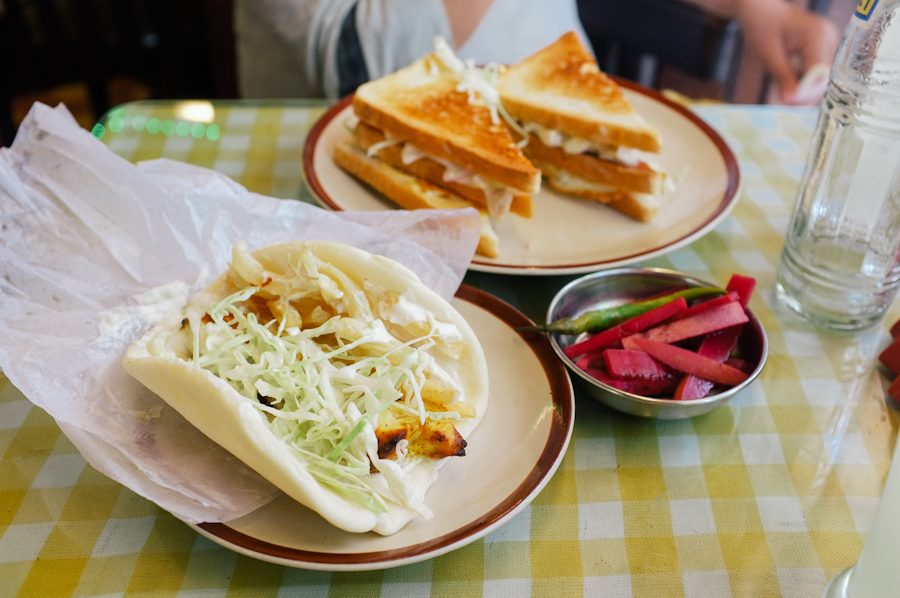 Though the decor / vibe is pretty much like any Irani restaurant in the city, they specialise in authentic Lebanese food. We just ordered two things, but they were both so, so good, it makes me wonder why I even bother with the newer, yuppie restaurant when the city has gems like this.

And now I realize writing this post on an empty-ish stomach probably wasn’t the best idea. I’m off to fix breakfast now.

Have a great day!

Update (2017): Picadilly shut down for renovations in late 2015 but reopened as Persepolis in May 2016. More details are here. I haven’t been to the new space yet – if you’ve visited, feel free to share your experience in the comments!

Ada the Globetrotting Doll in Mumbai | The Gateway of India

Ada the globetrotting doll in Mumbai | Home for the Aged