Magali Vaz January 25, 2014
share
Colby June is a jewellery designer who creates wonderful pieces inspired by nature. You’ve probably seen the Colby June twig ring on this blog so many times already (if you haven’t, just browse through the posts tagged with Colby June. Jewellery like this is the reason I do not buy junk/artificial jewellery anymore. It gives me immense pleasure to own handmade rather than mass produced & though it isn’t the cheapest thing, it lasts (I’ve had the aforementioned twig ring since December 2012 & it still looks so good though I wear all the time).
My mother has been admiring my ring for the last few years so I decided to get her a Colby June piece of her own last Christmas. Originally, I thought I’d get her a twig ring in her size but when she had a browse she fancied the wheatgrass ring more so that’s what she chose. 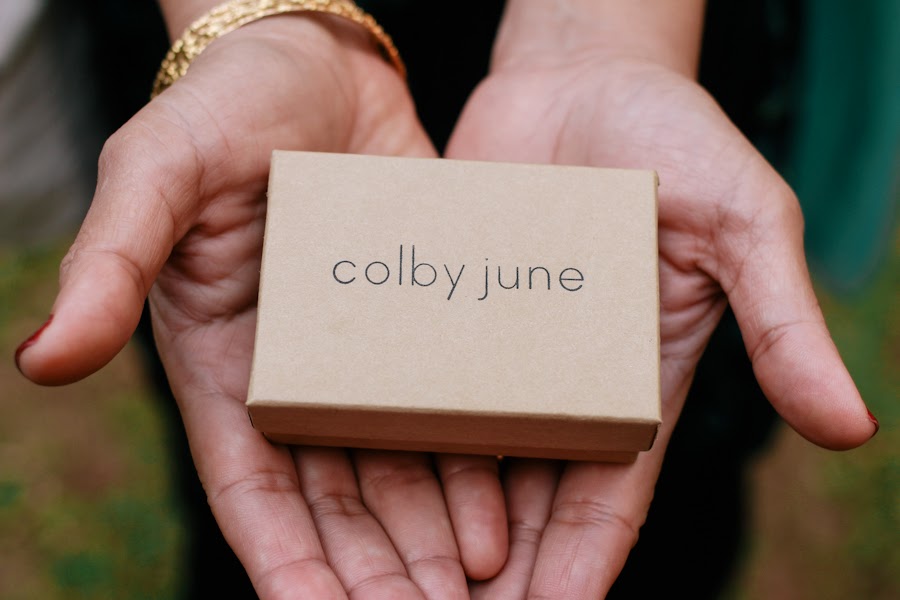 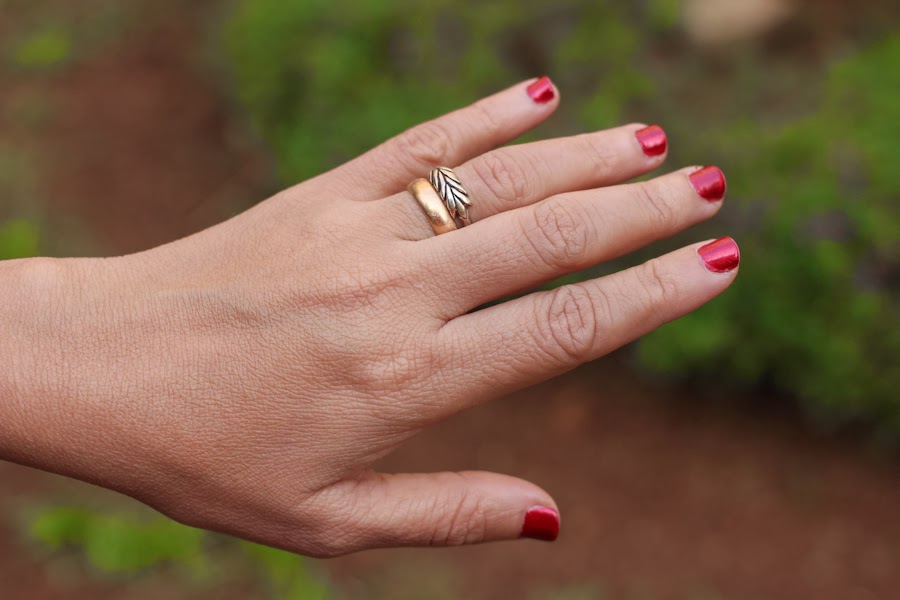 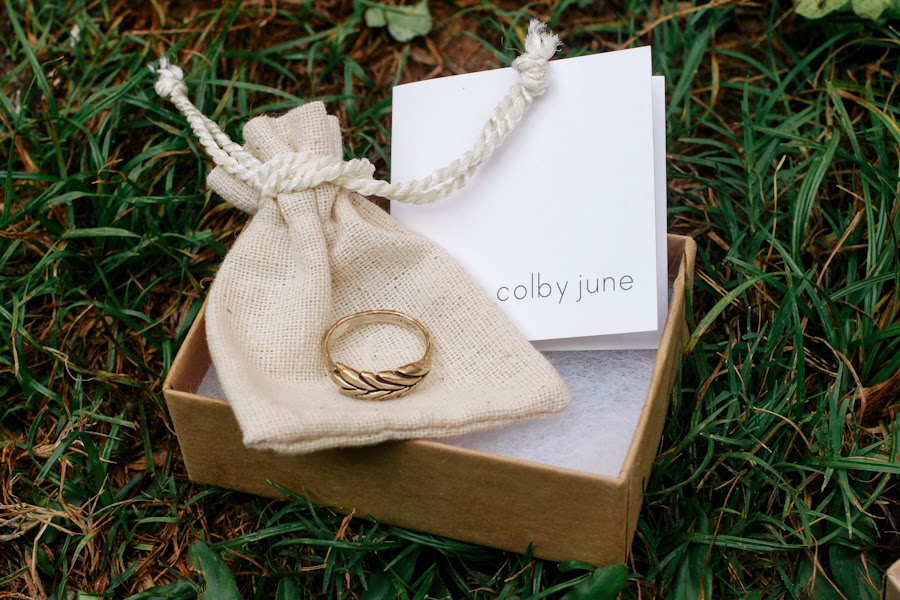 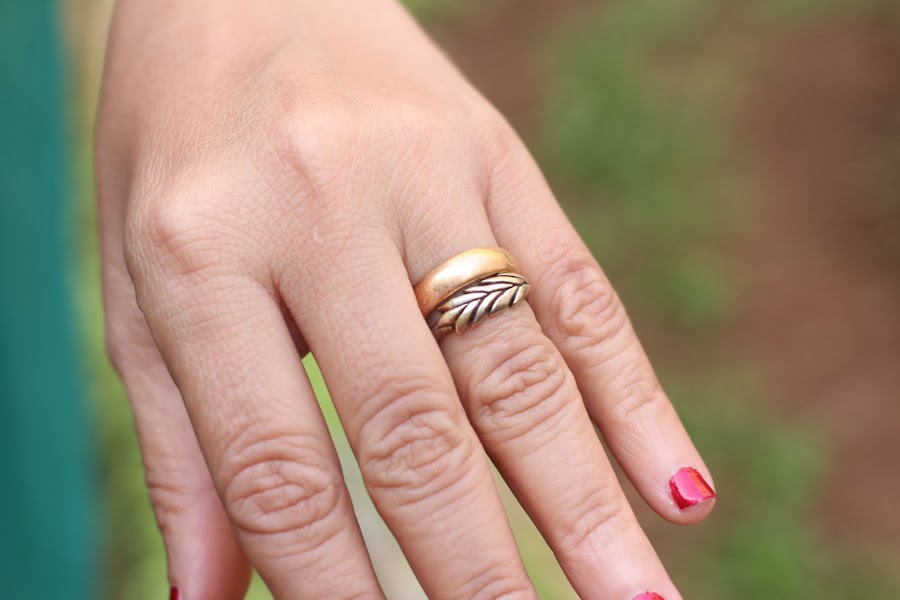 How amazing does it look?! Mom & dad are celebrating their Silver Wedding Anniversary next year so I’m convincing her to wear it as a silver wedding band. I know this post has been overtly gushy but there is something about Colby June jewelry that just sings to me. I’m sure we’ll be wearing our rings for years…

Food | Made in Punjab, Malad, Mumbai