Magali Vaz September 15, 2014
share
Maybelline had the hugely successful Hangout with Alia activity a few months ago. It was a conversation between Mumbai, Delhi, & Alia Bhatt herself which was really well received.
In honor of that, Maybelline released a new video on 10 Things You Didn’t Know about Alia Bhatt. Do watch it & then I’ll let you know how you can win fabulous Maybelline hampers!
Maybelline has kindly offered to sponsor a contest where not one but five of you will win a hamper with Maybelline goodies like the ones below. And once you’ve watched the video it’ll take you just about five minutes to enter, so what are you waiting for? 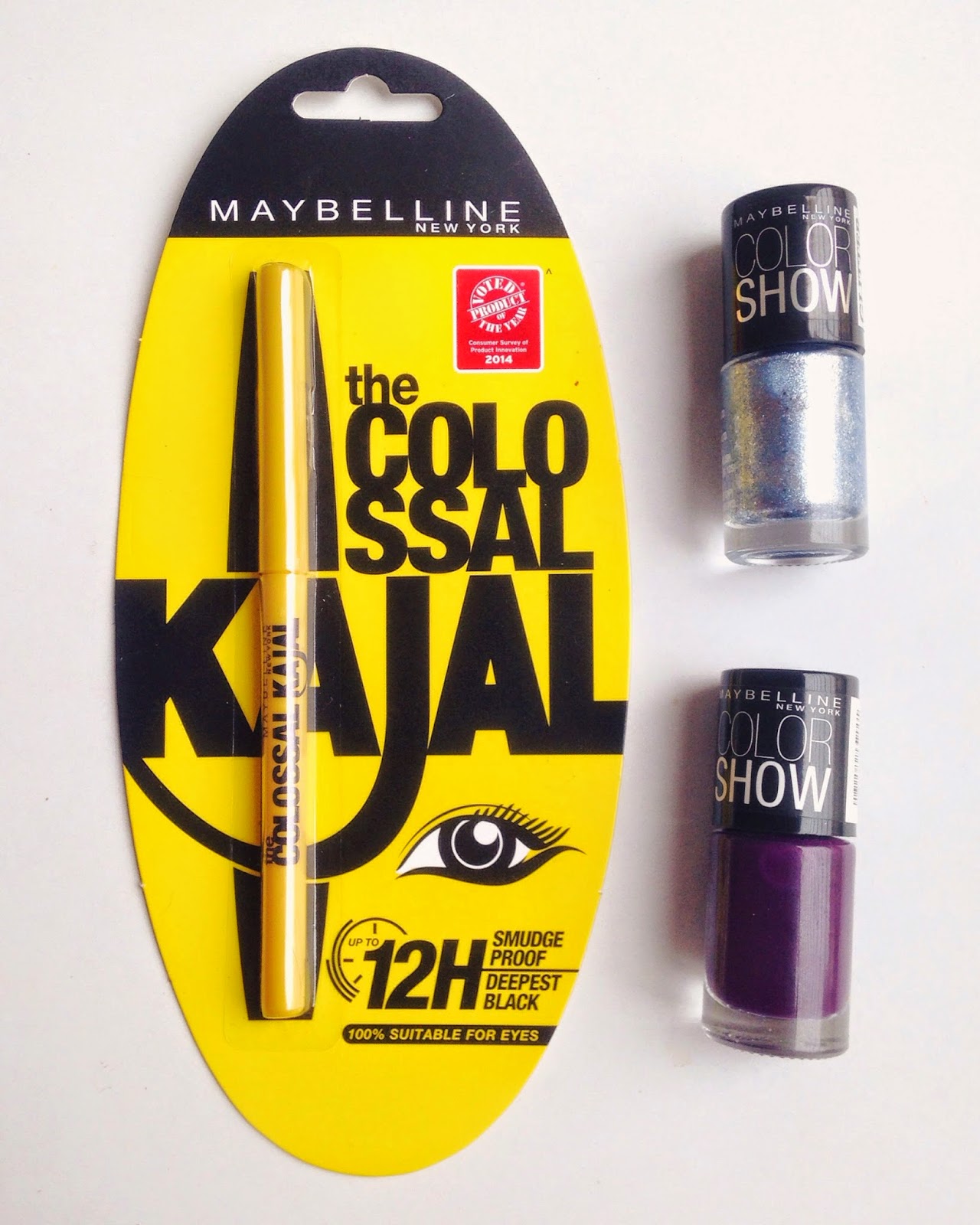