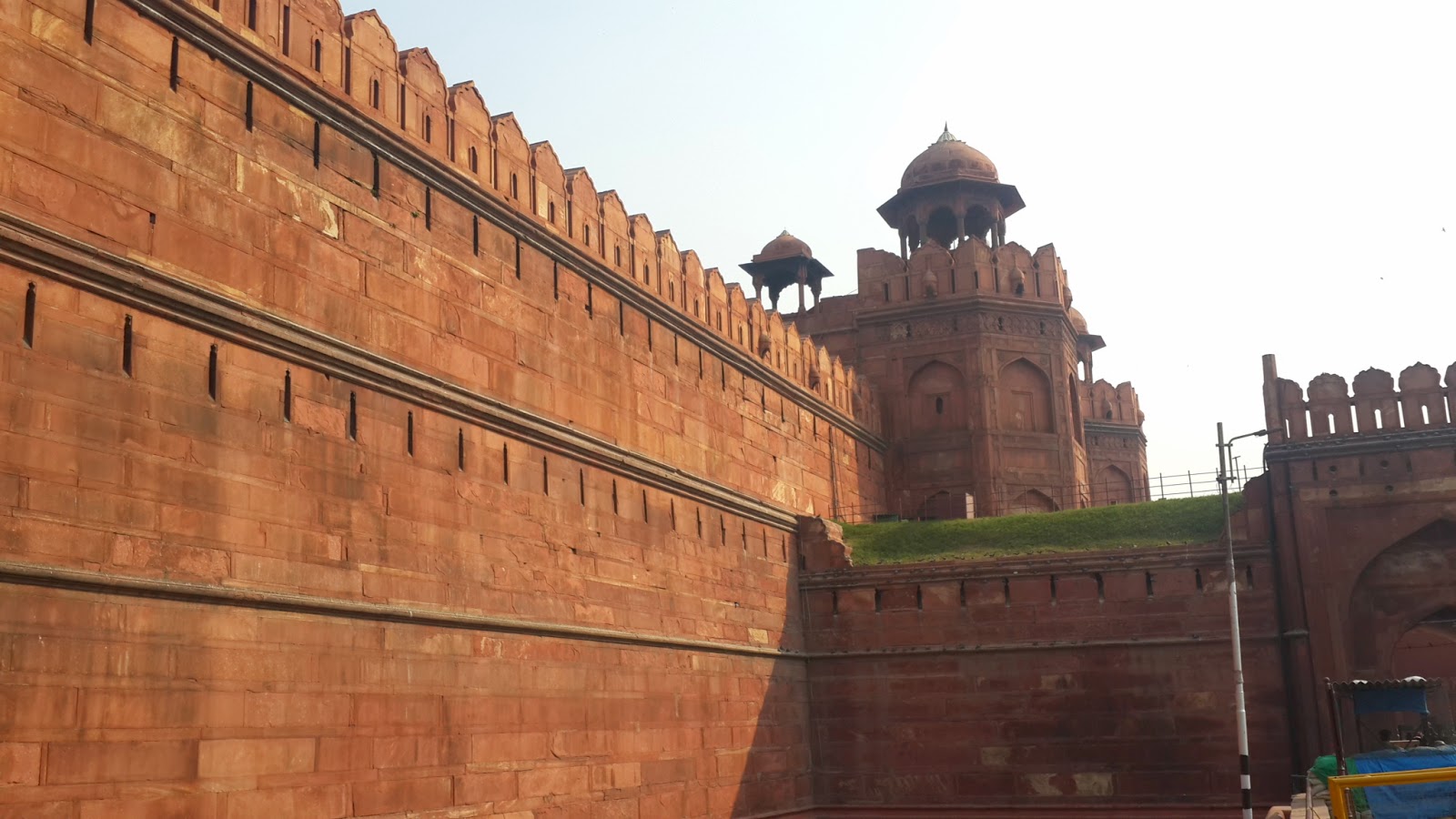 New Delhi, a capital city that rightfully presents the past glory and opulence of India, is best visited for its many monuments. So, if you happen to be in this ancient city that has seen the rise and fall of many empires, you may like to check out these beautiful remnants and relics of the past.
Here’s a list of the top ten “must see” places of historical and religious interest in Delhi.
Delhi Monuments that are Worth a Look!
Red Fort
Built by Shah Jahan, the Mughal emperor, Red Fort sprawls across 2.2 KM and is more like a mini-city. Its Naubat Khana (drum room), Diwan-e-Am (hall for the public audience), Rang Mahal (colourful palace), Khas Mahal (palace of the emperor), Diwan-e Khas (hall for the private audience), Mumtaz Mahal, Shah Burj and Hammam (bathing area) are worth seeing.
Humayun’s Tomb
An innovative and highly experimental monument, Hamayun’s Tomb is built in the Indo-Islamic architectural style and showcases a Persian influence. Its tomb boasts of two domes which are its most significant feature. 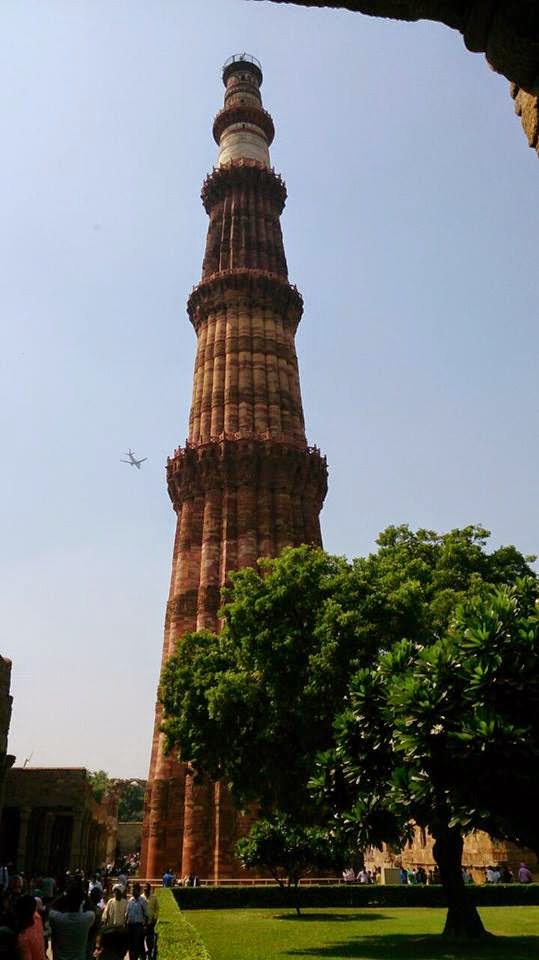 Purana Qila
Purana Qila, built in 1538 by Humayun, the Mughal Emperor, was once the site of Indraprastha, the ancient capital of the Pandavas and Kauravas (from Mahabharata- the great epic). The Purana Qila comprises of three gates – Talaqi Darwaza, Humayun Darwaza and Bara Darwaza; the Sher Mandal which is an octagonal pavilion in its premises; and many other striking features.
Safdarjung’s Tomb
An enclosed garden tomb, built in 1753-54, speaks volumes of the architecture of the bygone eras. Moti Mahal (palace made of pearls), Jangli Mahal (palace located in the woods) and Badshah Pasand (emperor’s favourite palace) are the most visited sites here.
Qutab Minar
A stone tower of high repute, the Qutab Minar was erected to celebrate the birth of Slave Dynasty in India. It is a five-storey building that stands tall at 72.5 metres and casts its shadow over the famous Iron Pillar located in the same premises.
Sultan Ghari’s Tomb
Sultan Ghari’s Tomb was built in 1231 and is more like a fortress with bastions and huge walls. The tomb is basically an octagonal platform that stands on a raised courtyard in the heart of the city.
Other popular Delhi places
India Gate,  Rashtrapati Bhavan, Jantar Mantar,  Tughlaqabad Fort, Coronation Durbar , Ghazi-ud-Din’s Madrasa,  Teen Murti Bhavan, Khuni Darwaza,  Jamali Kamali and  Hauz Khas are some of the other famous monuments of Delhi.There are hotels in Delhi which too have quite a history behind them.Don’t forget to check them out as well.
Be there!