Sharing a few pictures of my two little cuties.

International Cat Day is celebrated on 8th of August (today!) Every day is Cat Day here at home, but I thought Cat Day would be a good excuse to just send some cat spam your way!

I did a MEET MY CATS video last month, do check it out if you’d like to know more about these cuties & their stories. 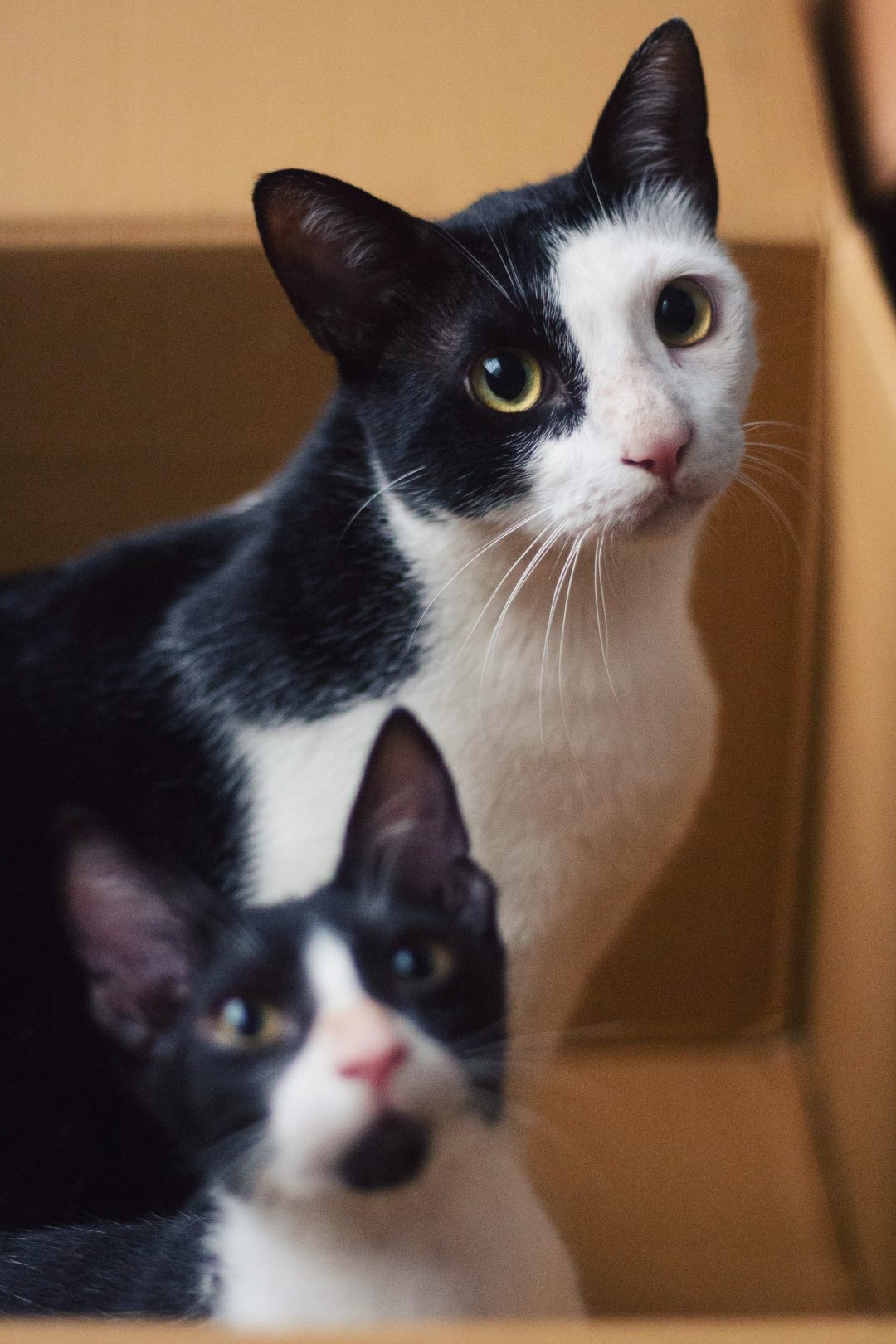 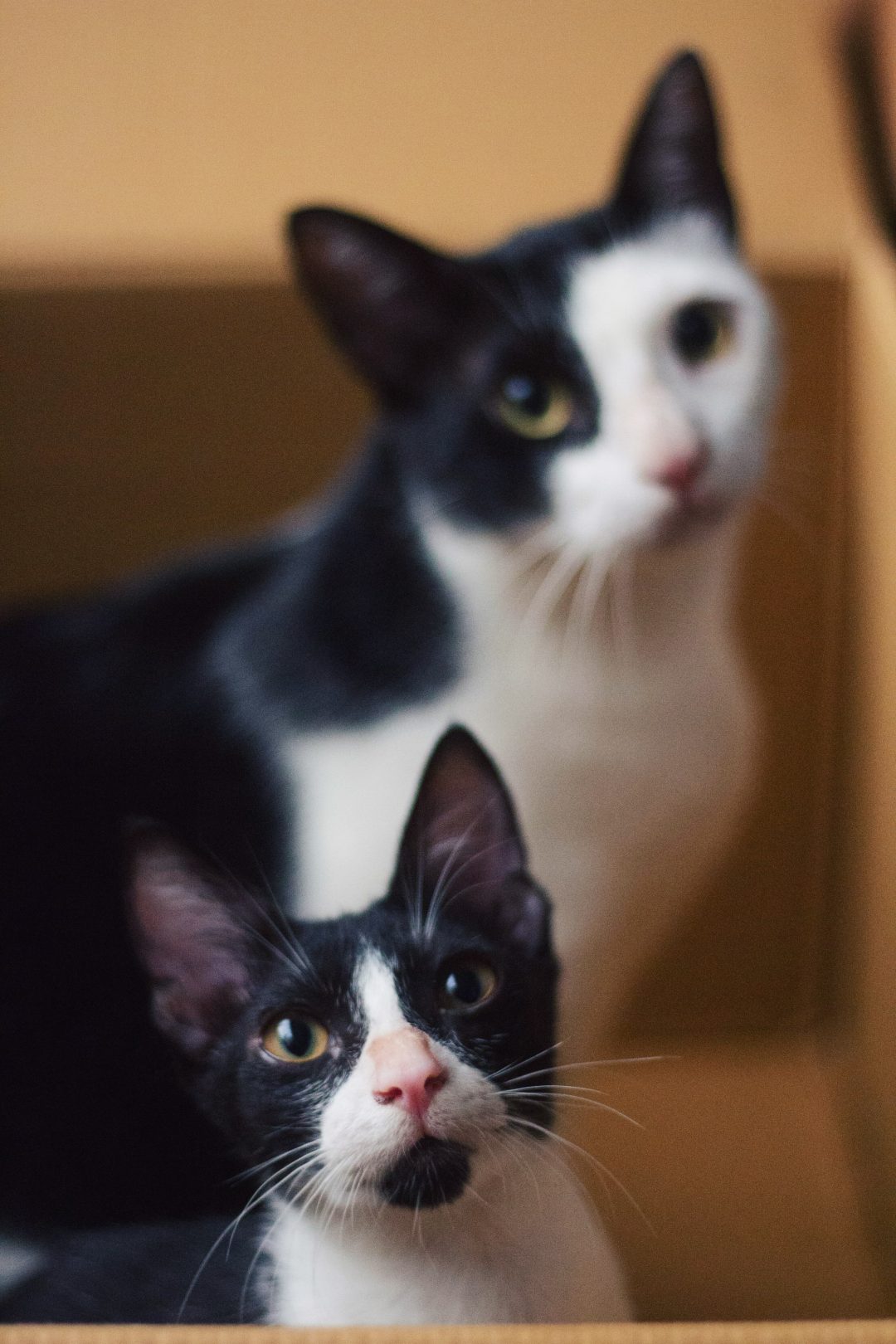 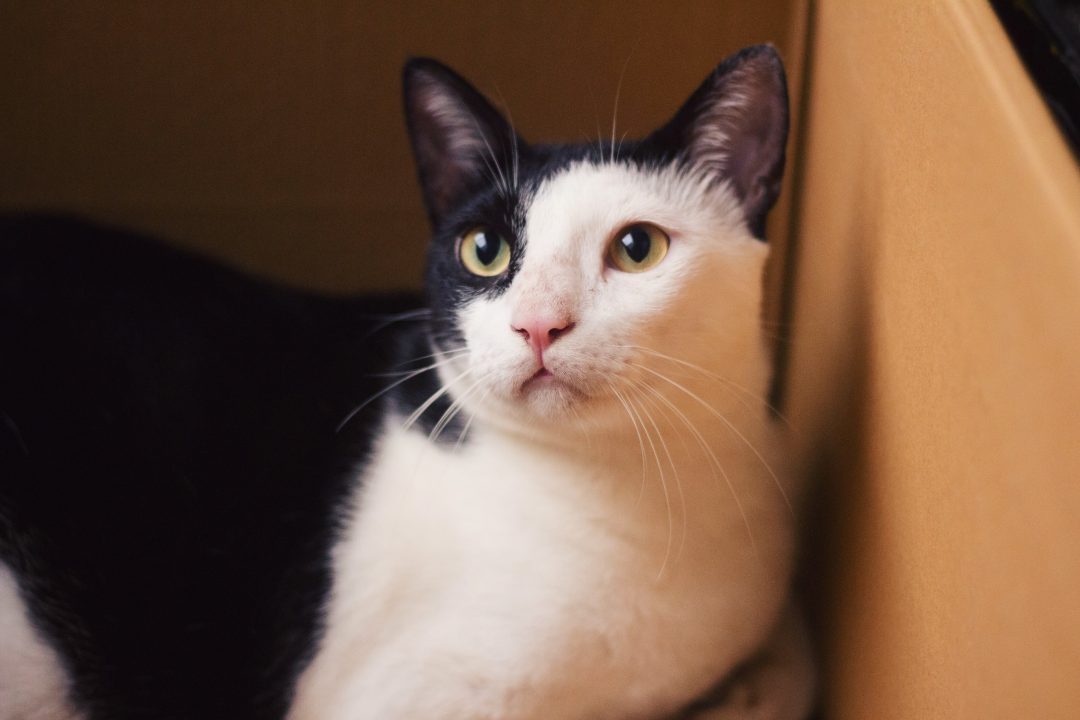 Thelma Cat celebrated his first Gotcha Day (like a birthday, this is the anniversary of when you bring a rescue cat home) about a fortnight ago – I even did a little celebratory blog post to mark the day, it was pretty special. He also has his own instagram page now – @ThelmaCatola where the little brother makes frequent appearances. 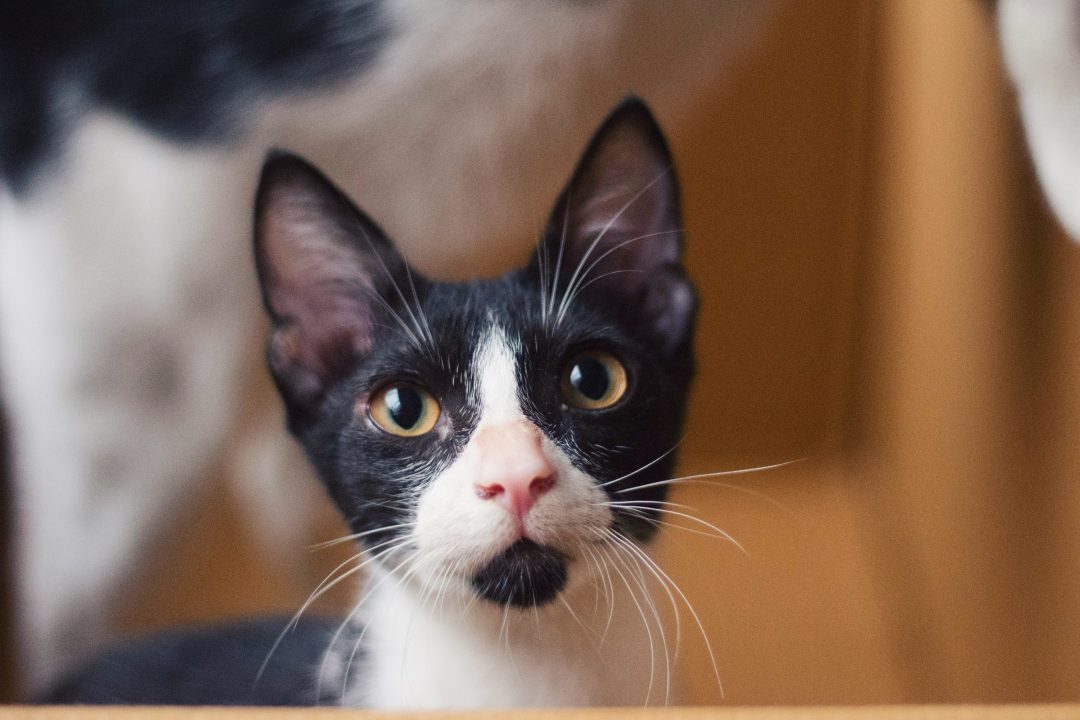 And this is the newer addition to our family, Honey Cat (kinda reminds you of Hunnicut from MASH, no?) aka Minnow aka SMOL. Yes I know it’s kind of a weird name, but I think we’ve already established that we’re weird namers, right?

We named him after the colour of his eye. He’s the most devilish little kitten but you really can’t get mad at those eyes, they remind me of Puss in Boots from Shrek!

Honey, just like Thelma was also a foster that we never planned to adopt. The first two weeks were pretty hellish because Thelma was used to being the only cat, & Honey was one of the skinniest cats I’ve ever seen, so we had to keep them separated all of the time, while trying our best to gently introduce them. It was pretty hellish & I sort of felt like Jerry after he stayed in Kramer’s apartment in the Kenny Roger’s Roasters episode of Seinfeld, you know?

This was followed by about a fortnight of mutual animosity, disgust & lots of angry hissing, growling & fighting. But you know what? It was all worth it because in time they bonded better than I could have ever hoped for. Thelma is such a loving big brother. Honey is bratty but still loves & admires his older brother a lot. 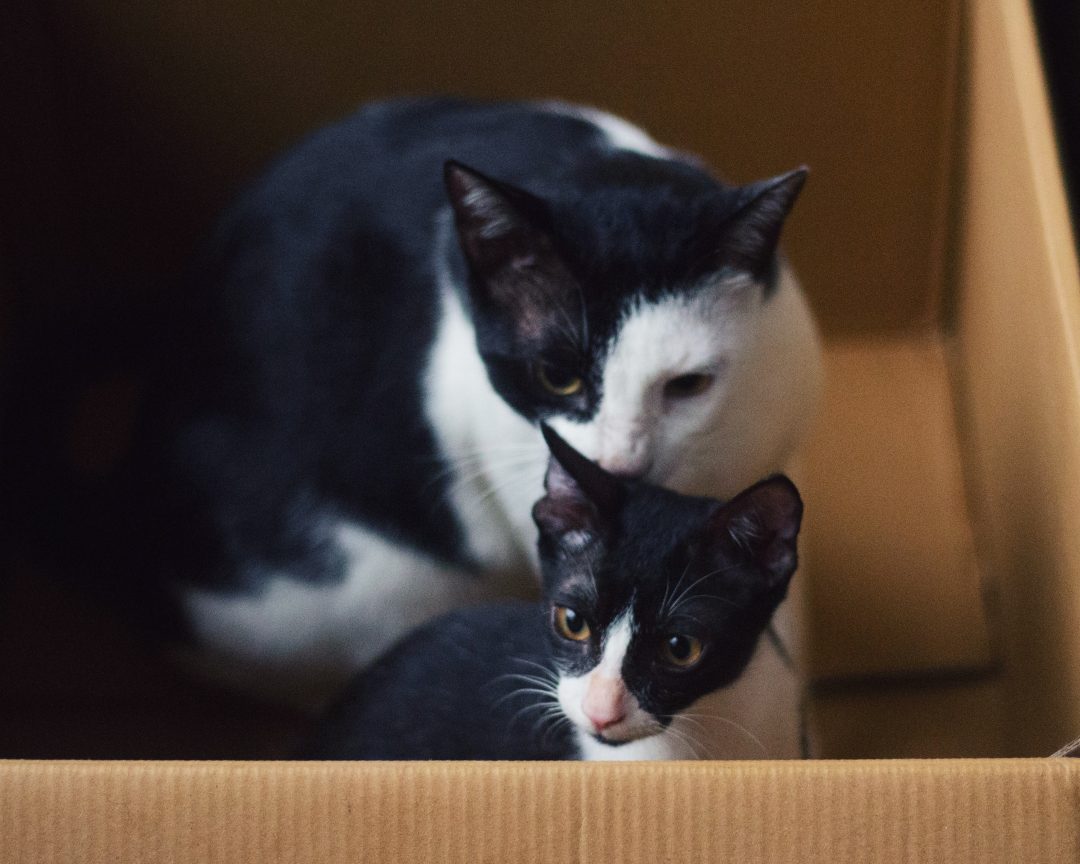 I spend so much of time playing with them but hardly get around to taking many photos. Honey is growing up so fast & I’ve resolved to photograph them more frequently, I’ve even picked up a few tricks along the way! Cats are insanely attracted to cardboard boxes so if you put them in one, chances are they’ll calm down a bit & stay relatively still. Then I use something to get their attention. For these photos, mom was holding up a white wet wipe & waving it, which held their attention long enough for me to snap a few pics.

It’s funny how much I love these two monochrome nuggets. I can’t remember what life was even like before we had cats (although I did get more sleep back then)… x

JustFly’s Guide to Beating Your Fear of Flying