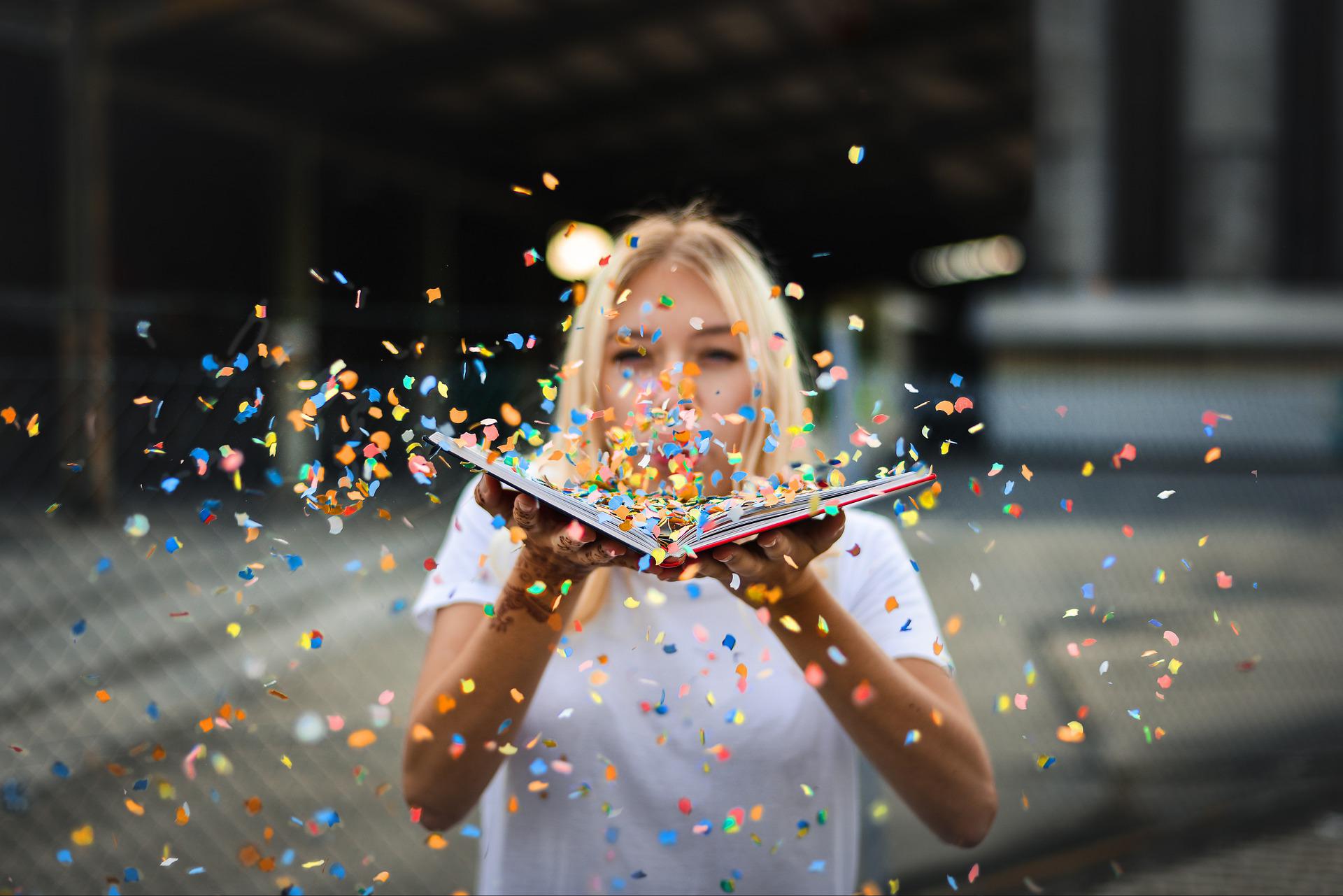 In India, only a few people can match the popularity of cricketers, musicians and Bollywood actors. And this is reasonable and true for most countries. In this article we take a look at the 10 most famous personalities in India.

If anyone takes a look at the highest paid celebrities in India, they will find that the list is full of athletes, musicians and actors. Of course, this does not mean that there are no celebrities in India who have nothing to do with the entertainment industry. On the contrary, India has many successful and very popular entrepreneurs, businessmen and politicians.

The following selection was made based on income, but it is not limited to that. Other factors such as a person’s popularity on social media, the hard work and dedication they put in, and their success stories also played an important role.

Top 10 celebrities in India: Entertainment is the key

Although the entertainment industry is very popular in India, the celebrities listed below are much more than just musicians, athletes and actors. In fact, there is a big difference: the celebrities selected for this list inspire people and make them dream big. So without further ado, let us take a look at India’s most popular celebrities:

It should come as no surprise that a cricketer is at the top of this list. As most people know, cricket is by far the most popular sport in India. And Virat Kohli is definitely one of the Top 5 India Cricket Players of all time.  The 33-year-old is one of the most successful Indian sportsmen.

Born in New Delhi in 1988, Virat (or Cheeku) is a right-handed batsman who has won numerous awards, including first place in the ICC rankings, MVP at the ICC World Twenty20, the Arjuna Award and much more.

As one of India’s most popular actors and film producers, Salman Khan easily made it to our list. Starring in more than 100 Indian movies and hosting numerous TV shows, Salman Khan is definitely one of the most famous people in India.

The actor is also widely known for his charity work, philanthropy and community service (especially in education and healthcare). Therefore, he is not only a celebrity in India, but also one of the most respected and loved people.

Akshay Kumar also needs no introduction. The actor is second on the Forbes list of the most successful Indians, right after Virat Kohli. Like Salman Khan, Akshay Kumar is one of the most popular Bollywood actors, film producers and TV personalities in India. He has won the Filmfare Award twice (2002 and 2006) and the National Film Award (Best Actor) in India (2016).

With 5 Filmfare Awards, 2 National Film Awards and a Miss World title (2000), Priyanka Chopra has been one of the top celebrities in India for years. Her Bollywood debut in 2003 was followed by numerous successes such as the films Aitraaz, Don and Krrish.

Since 2015, the actress has also appeared in several American films and TV series (e.g. Quantico). Therefore, Priyanka Chopra is definitely one of the most successful Indian actresses, models, singers and producers worldwide.

He is also known for his social/humanitarian work and successful investments in various companies like Meridian Tech, Ziddu.com and more.

MS Dhoni is the second cricketer to easily make it into our top selection. Born in 1981, MS Dhoni started playing football but quickly realized his talent for cricket. During his career, the wicket-keeper batsman captained the Indian national cricket team for more than 10 years.

When it comes to trophies, MS Dhoni has many: however, the 2011 ICC Cricket World Cup and the 2007 ICC World Twenty20 are definitely among his most important ones.

Although Shah Rukh Khan, or “King Khan,” is widely known for his acting career, he is much more than just an actor. Of course, he has been a star in numerous Bollywood films. But apart from that, he is also a successful film producer and TV host.

As for his professions outside of acting, he is the owner of the IPL cricket team and led his team to the championship title in 2012 and 2014.

With more than 65 million followers on Instagram and an ultimately successful acting career, the 36-year-old Deepika Padukone is arguably one of the most influential people in India. Although she played badminton as a teenager (after her father), Padukone became a model and made her acting debut in 2006.

The former chairman of Tata Sons and the Tata Group is also known as one of the biggest promoters of education, rural development and medicine in India. In fact, he has donated millions of dollars to numerous organizations.

Mukesh Ambani is the only non-American ever to be named a director of Bank of America. He is also one of the richest people in the world and of course one of the wealthiest people in India.

How to Feel Confident in Any Outfit 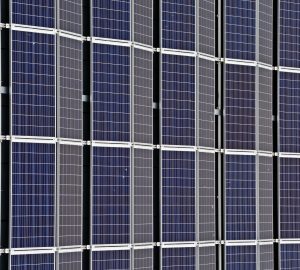 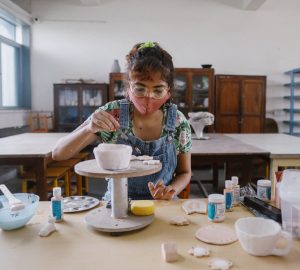