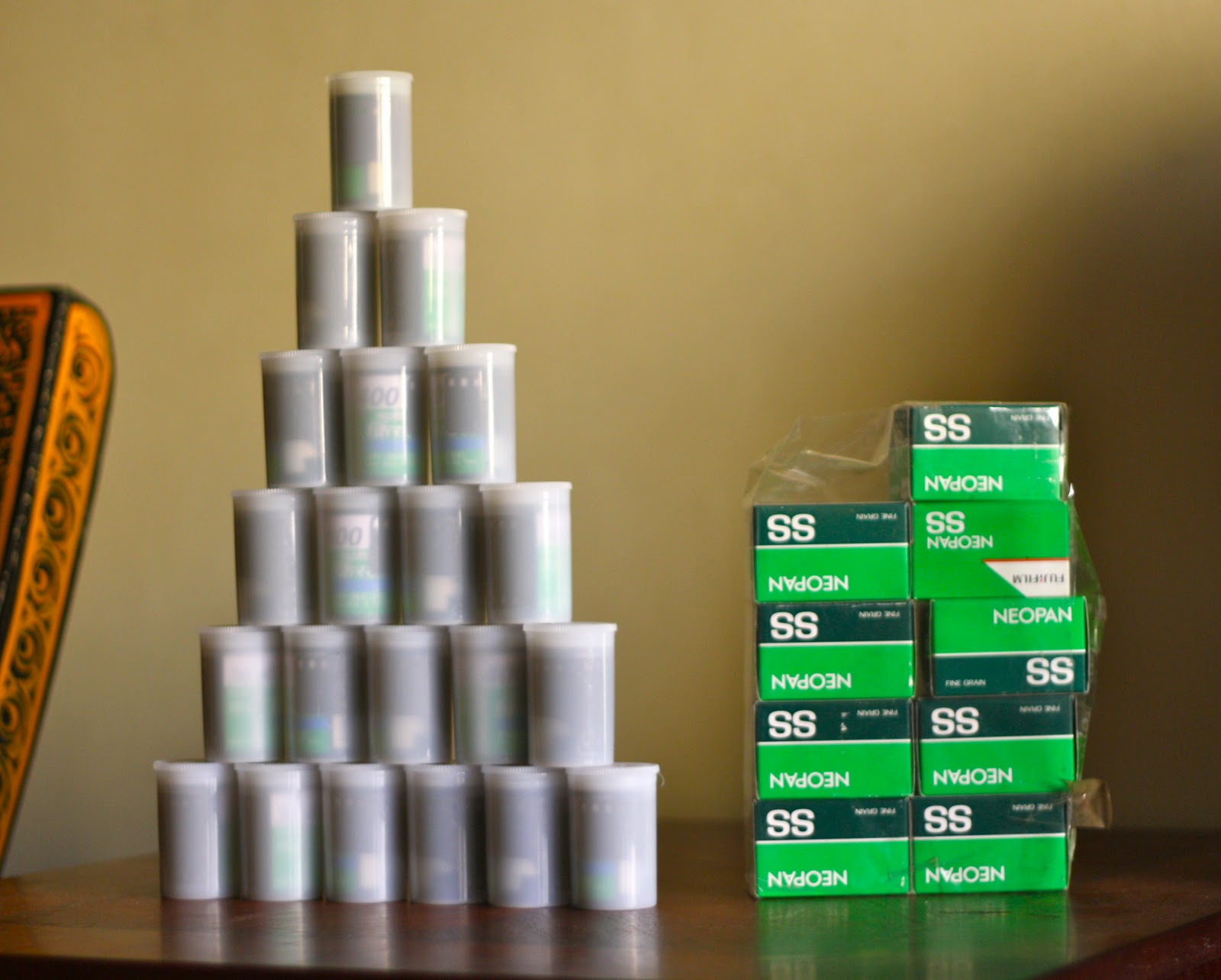 These last few days have been slow for me photo wise, though I love all the extra sleep I’m getting a teeny part of me can’t wait for college to start so I can carry cameras with me daily.

This is just some stuff I bought from the Lomography Online Store. This is my third order from them, first was the La Sardina, the second was a mega order of 35mm film.

I like buying from their store. They ship via dhl so it’s way quicker than ebay, even with customs delays you can expect your parcel within 4 or 5 working days. What I did not like one bit was the hefty customs charge on this order. 🙁

Anyway on to what I bought, the Lomography Digitaliza! The Digitaliza is a scanning mask for scanning your negatives (or slides) at home with a flatbed scanner. It’s useful because it holds your film in place, plus it scans sprockets! 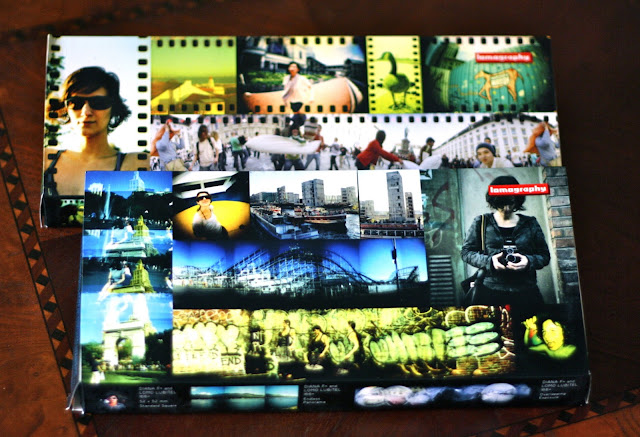 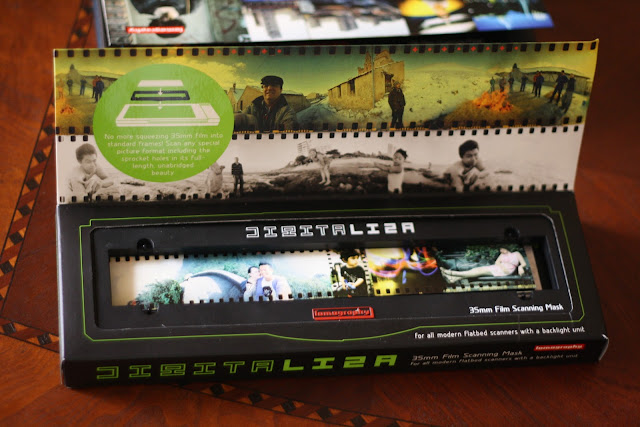 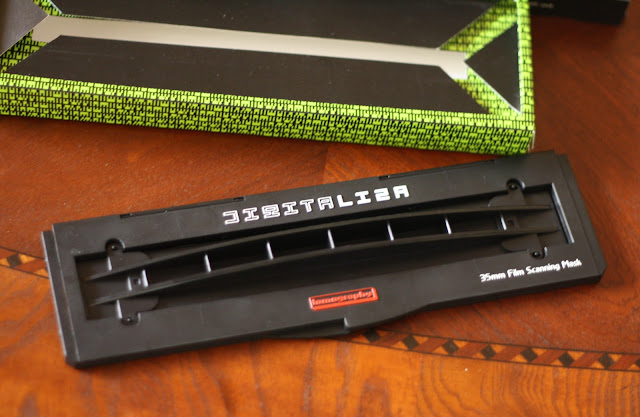 These Digitalizas are seriously nifty. I haven’t saved up for the scanner yet but I still did fiddle around with them & I love how they work. I see this being very useful when I finally do get my scanner, it will save me the costs of a lab scan plus I will be able to do it much better than the lab! 🙂
The other things I got in the order were a double pack of instax film (yay!) & this pinback button set (or Shutter buttons as Lomography calls them =D )
The first two buttons were upside down in the pack & I was too lazy to flip them before taking this photo. The theme is soviet, I guess. The first button shows a silhouetted statue of a war hero on a prancing horse. The second is ЛОМО, or LOMO written in Cyrillic. And the third also has Lomo written, along with the LC-A aka my favorite film camera ever! I also recently bought a second LC-A because I love that camera so much. Favorite cameras need a backup, also I’m hoping to loan the spare to my parents so they can see just how amazing that camera really is. 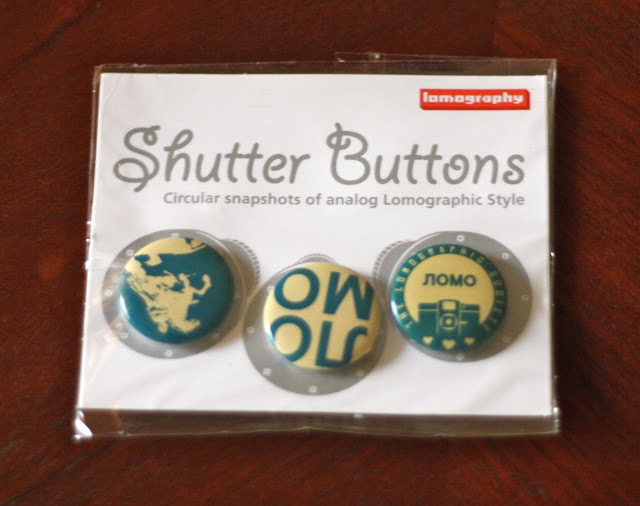 I am very excited that I have two vintage Smenas (soviet cameras also made by Lomo, they belonged to the super cheap range, made for the ‘young generation’). I already own two Lomos & a Fed, I think I’m a little obsessed with Soviet cameras.

A few days ago I got my hand on a lot of 35mm film, definitely enough to last a year. And I was like a kid with a sackful of halloween candy.

I made a pyramid with some of the film. This (above) is less than half of it! x

A Birthday Treat & a Diana Mini 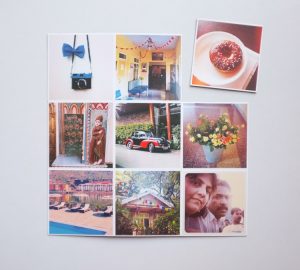 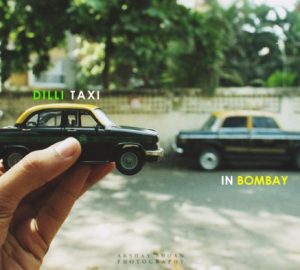 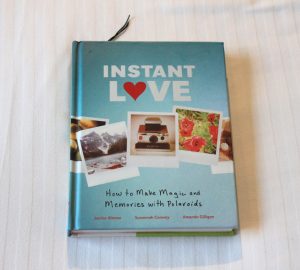