Magali Vaz July 18, 2012
share
As promised in yesterday’s post, here is the first ever roll from my Lomo LC-A taken back in September 2011, as well as a little backstory about the camera (& why I ♥ it so much).
I started shooting film actively from May 2011. But for a few months I only used toy cameras (like the Golden half, Actionsampler, Fisheye 2, Diana Mini etc.) It was fun for quite a while, but then I really wanted more from film (such as shooting indoors, in dim light etc) & none of these cameras could do that. I knew an SLR would let me shoot better & I had my dad’s Olympus OM10 but back then I didn’t know what I know now, & was quite intimidated by the thought.
So I decided I wanted an LC-A+. I know that Lomography has built a cult around that camera, but after reading a lot about it I figured it was actually quite a good camera, & not to difficult to handle either.
The big problem then was Lomography wasn’t retailing locally yet (they are now ☺) & placing orders with them for film had resulted in me paying absolutely ridiculous customs fees (I paid about 90% on one order!) so ordering it online was out. So that is when Akshay suggested that I buy a vintage LC-A instead. As I mentioned before, I was sort of appalled by the thought of having an old camera (oh how things have changed!)
But I really wanted the camera, so I took a couple of weeks to make my peace with the idea & then started to scour eBay. I zeroed in on one that was unused (showing no cosmetic signs of wear was important to me) & tested. After a couple of hours of tense bidding, it was mine… it arrived a couple of weeks later. (I mentioned it here).
It being new to me, I obviously wanted to test it but I was leaving for Goa with a couple of friends very soon (first time without my folks, I was pretty excited) so I just took it with me, I didn’t even carry a digital camera on that trip.
It was easy enough to use – guess the distance, point & shoot! I came back home, gave my film to the lab & hoped for the best.
And here are the results… (these were from a cheap local lab scan, at that) 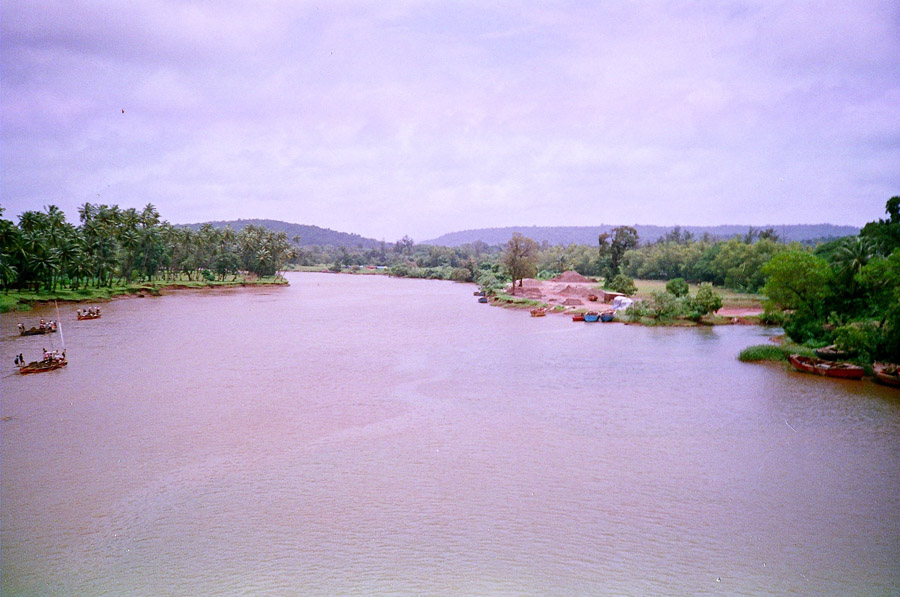 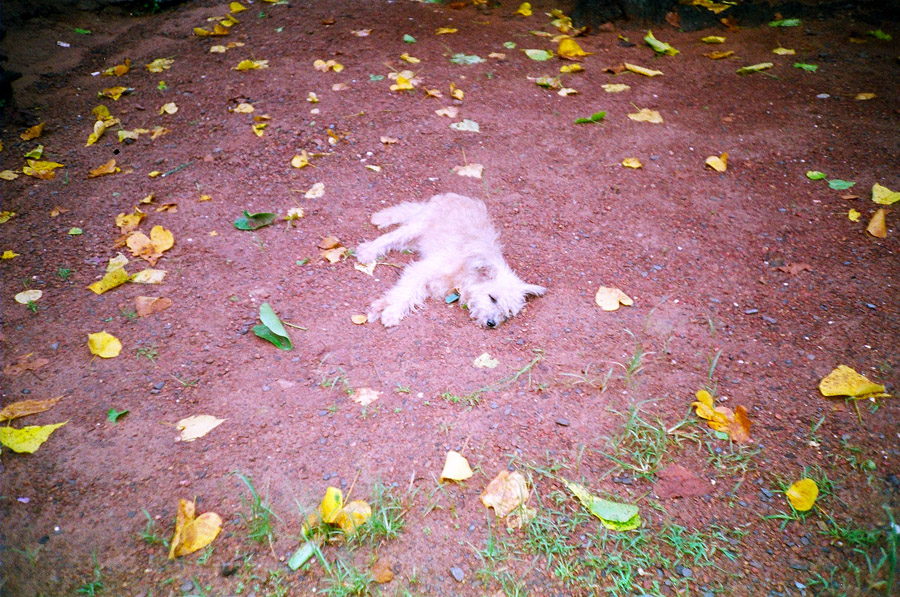 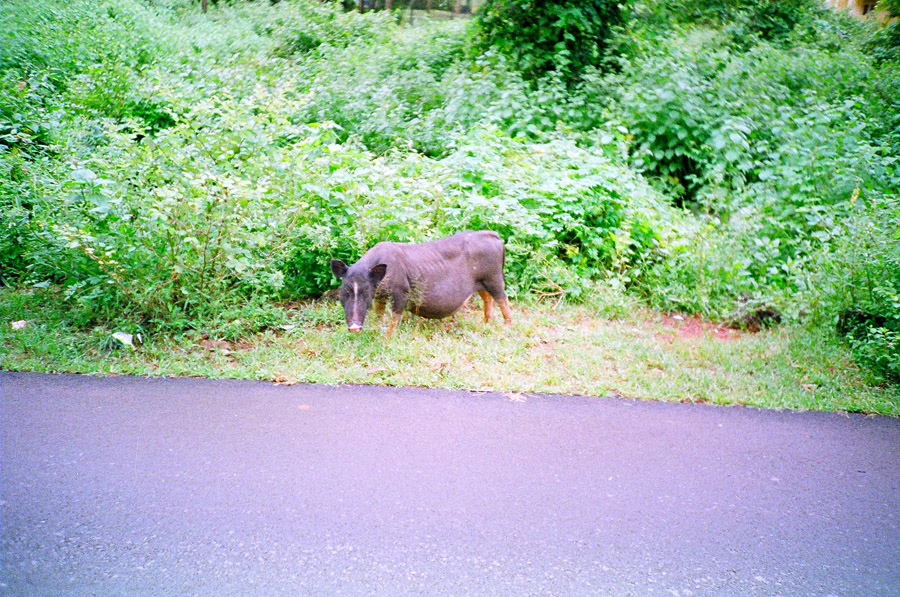 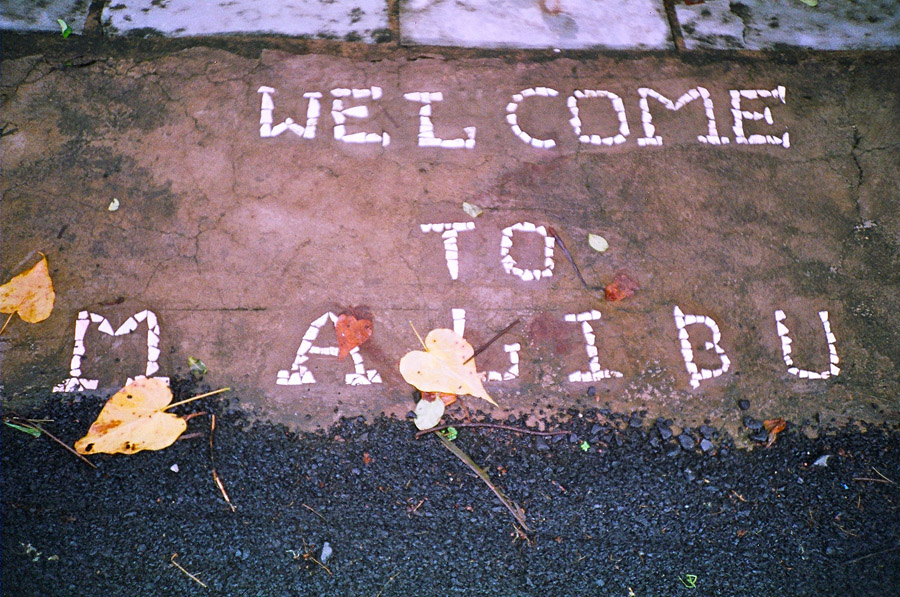 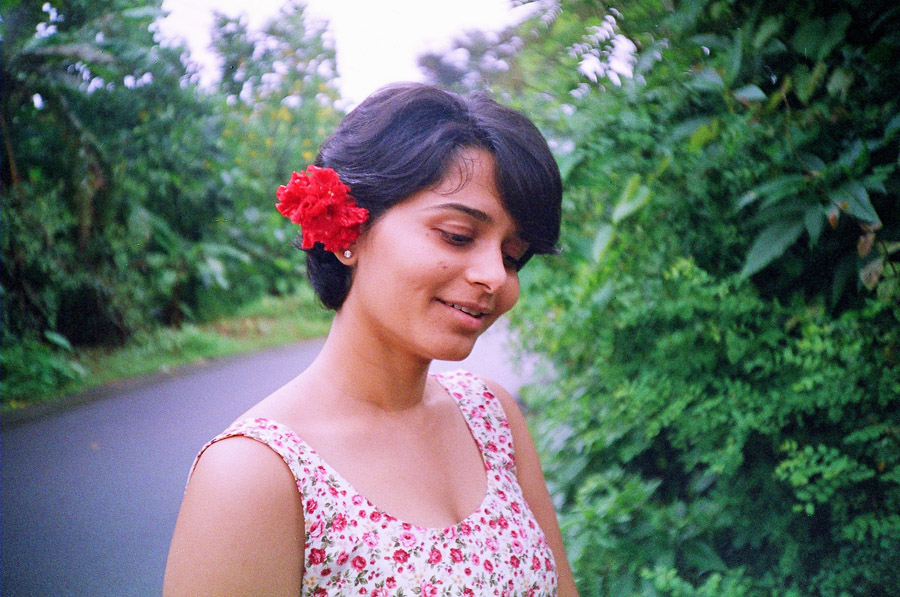 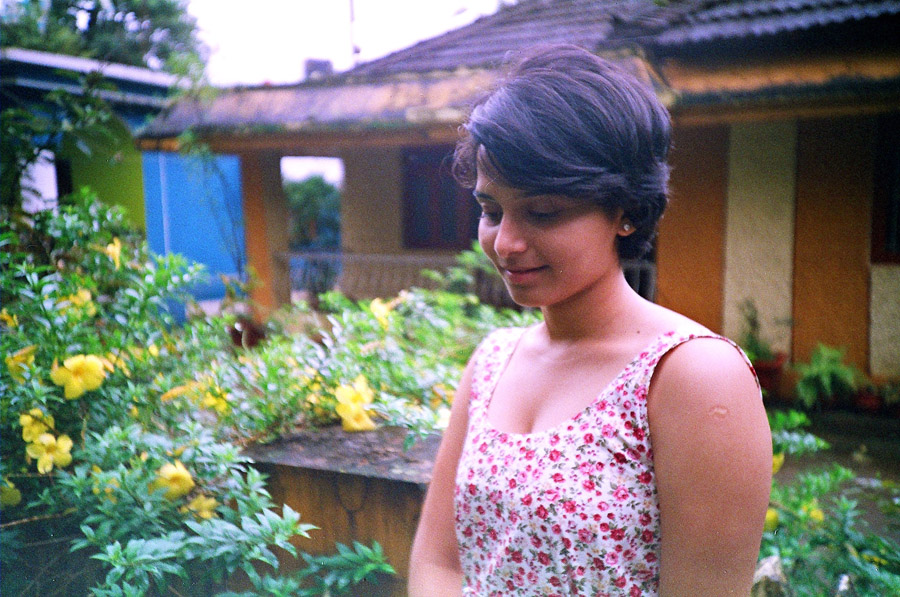 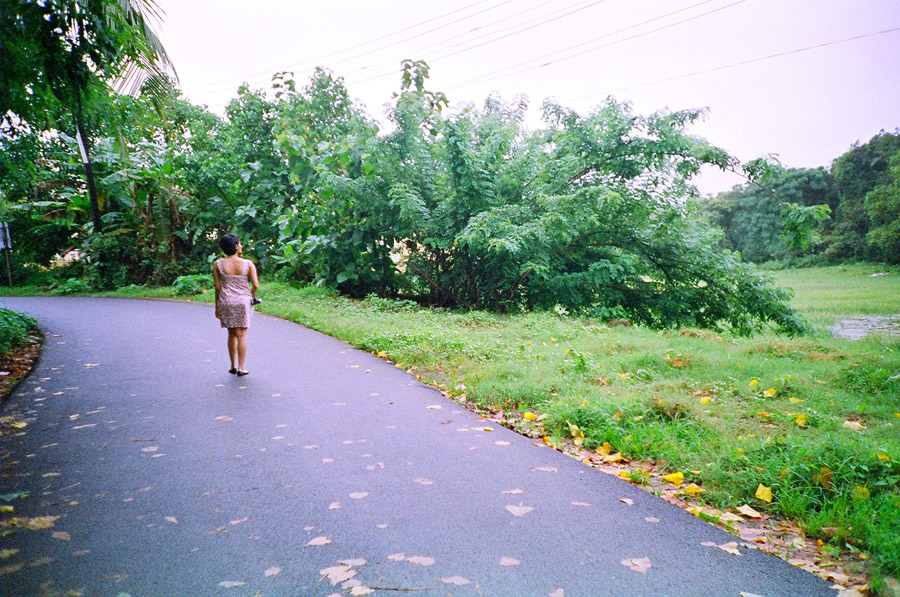 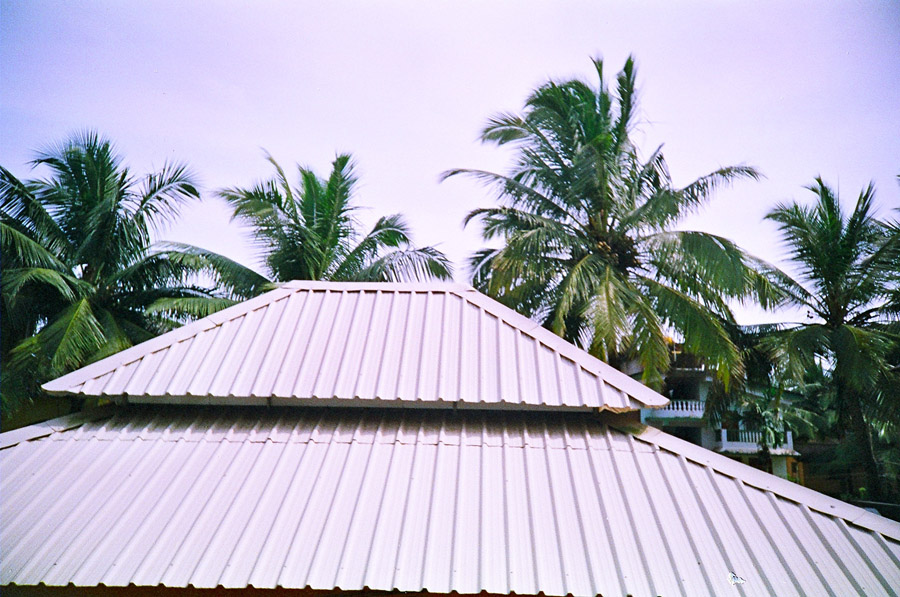 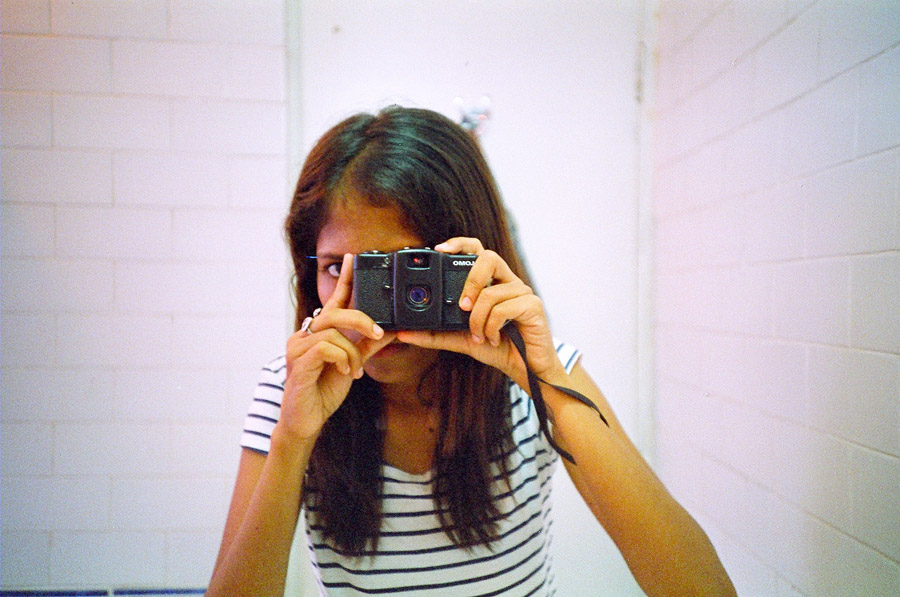 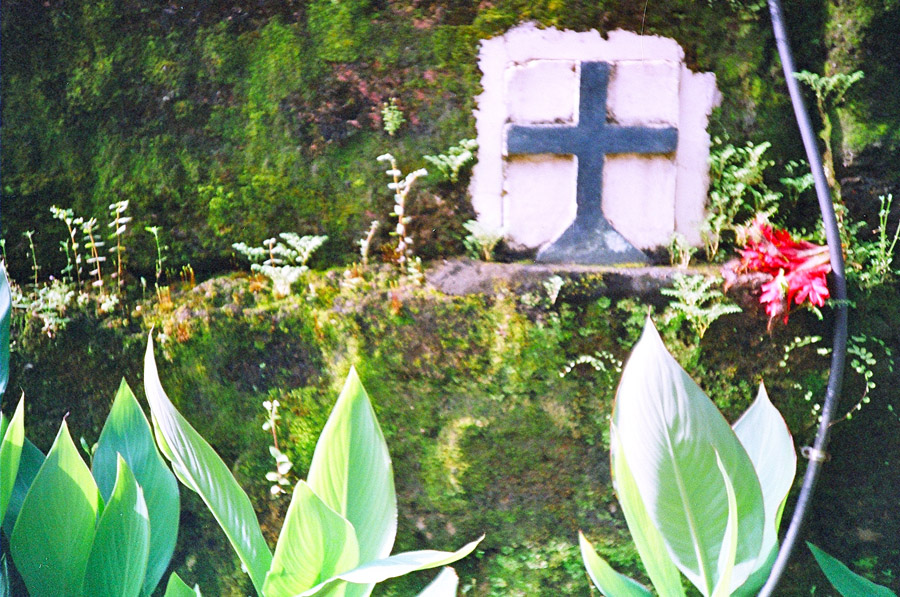 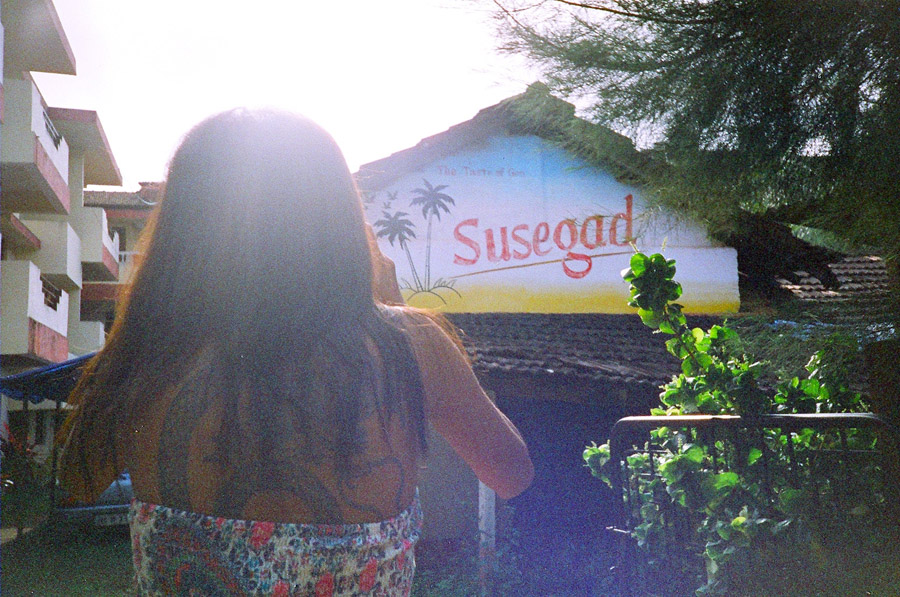 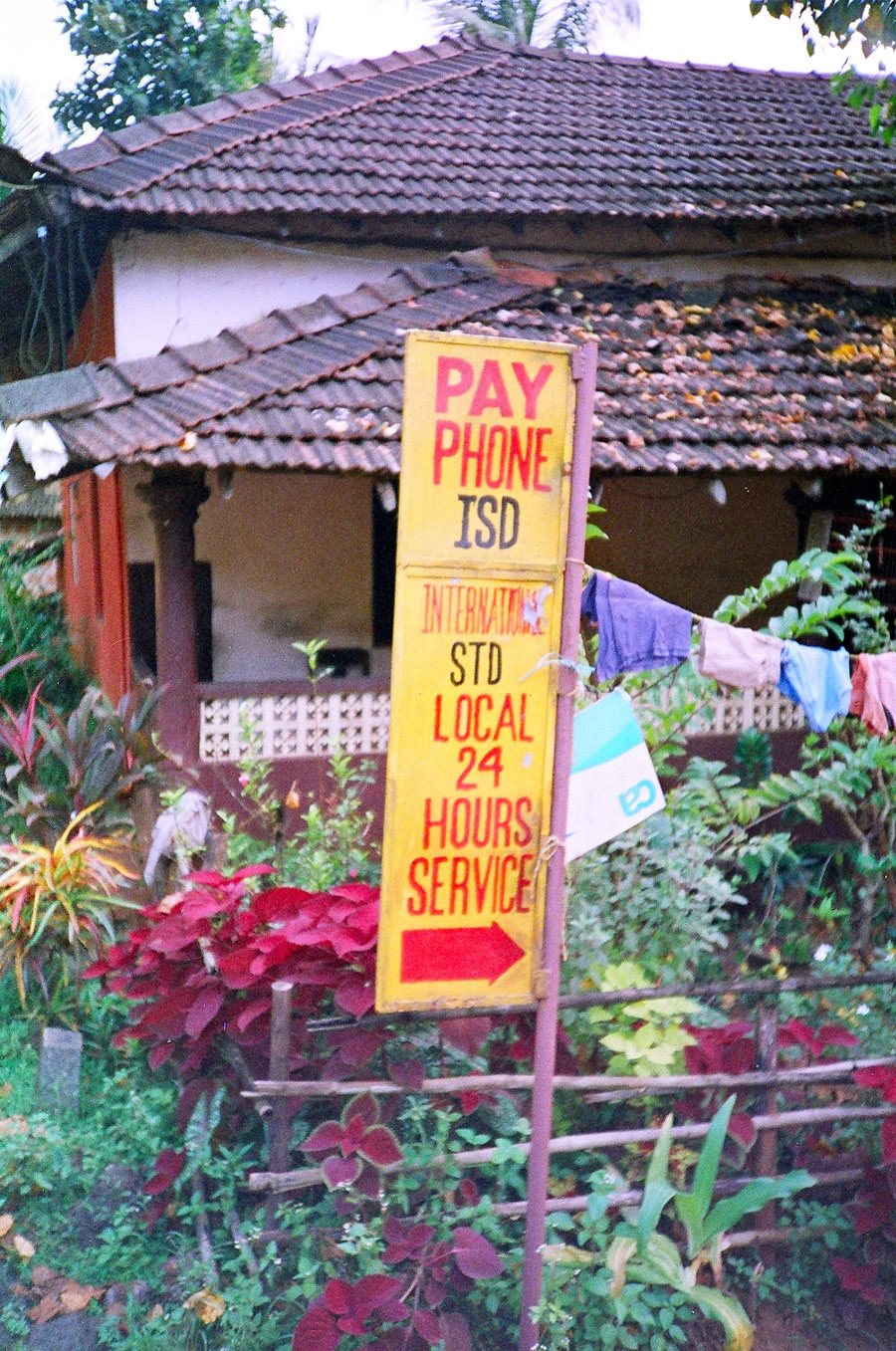 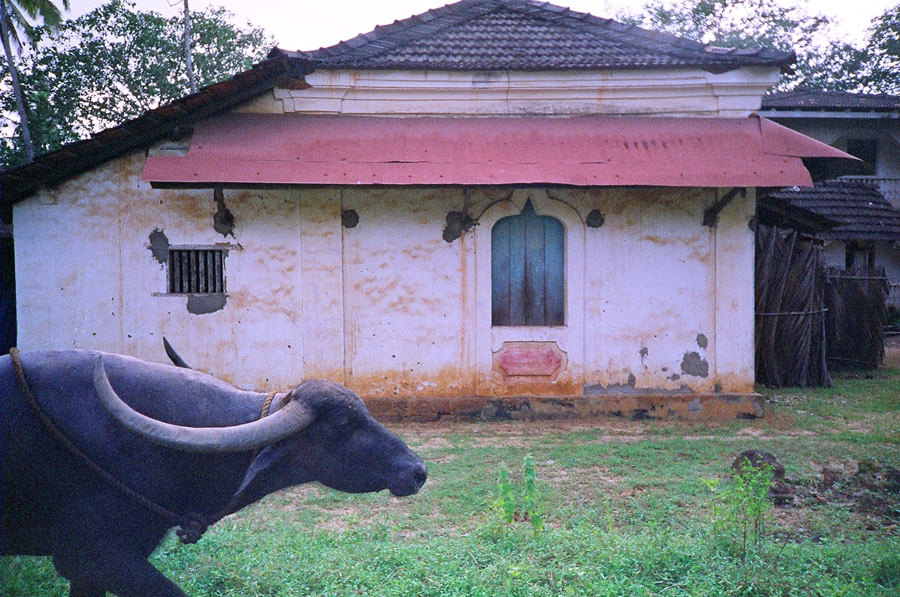 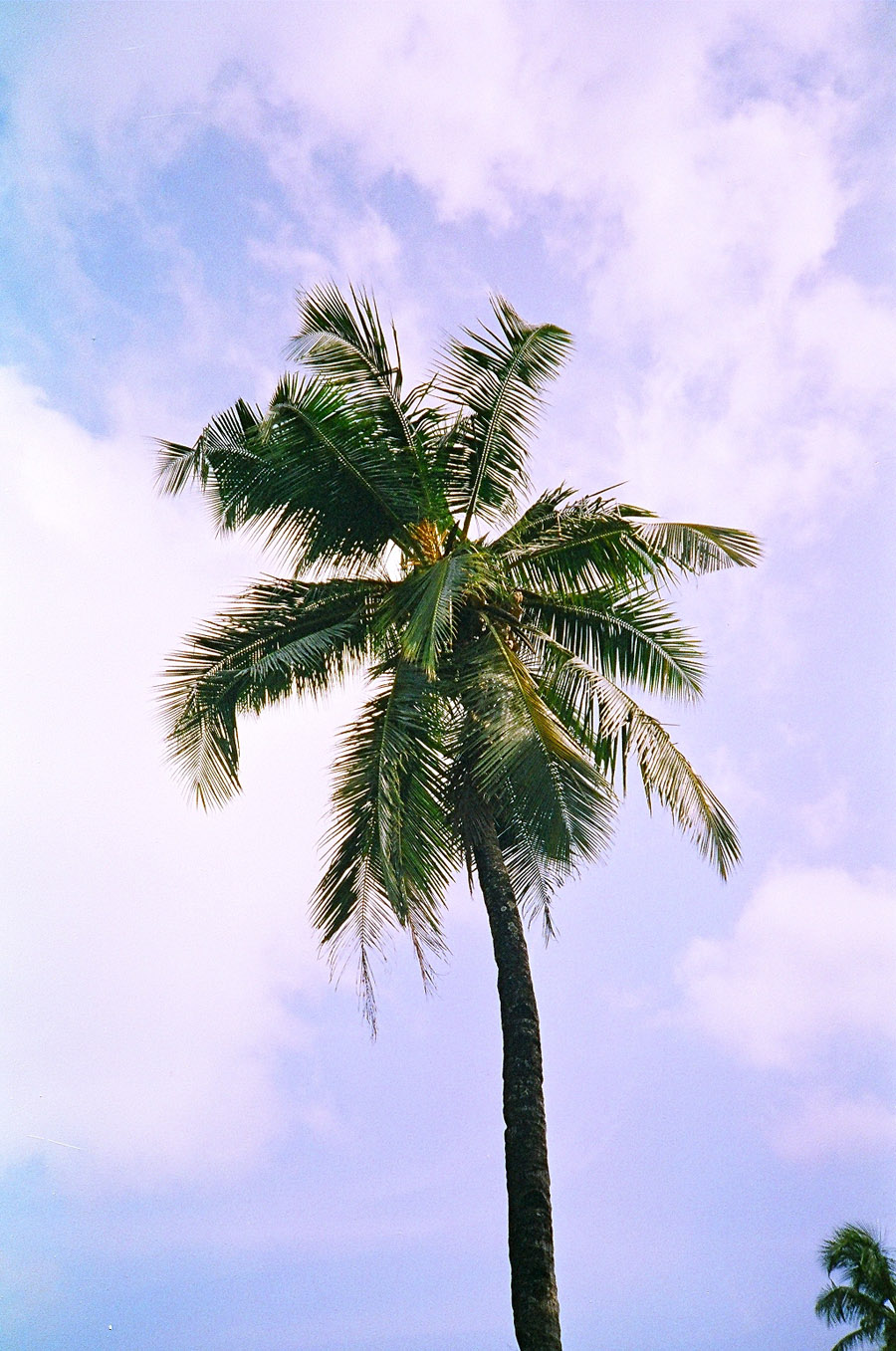 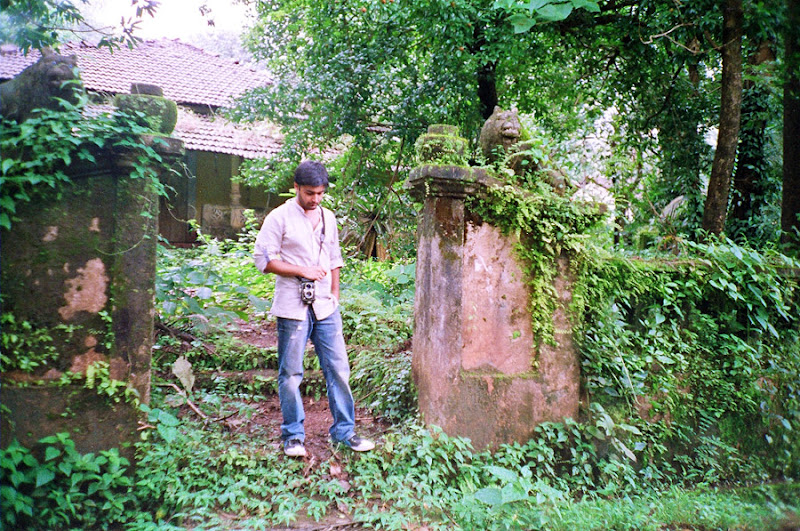 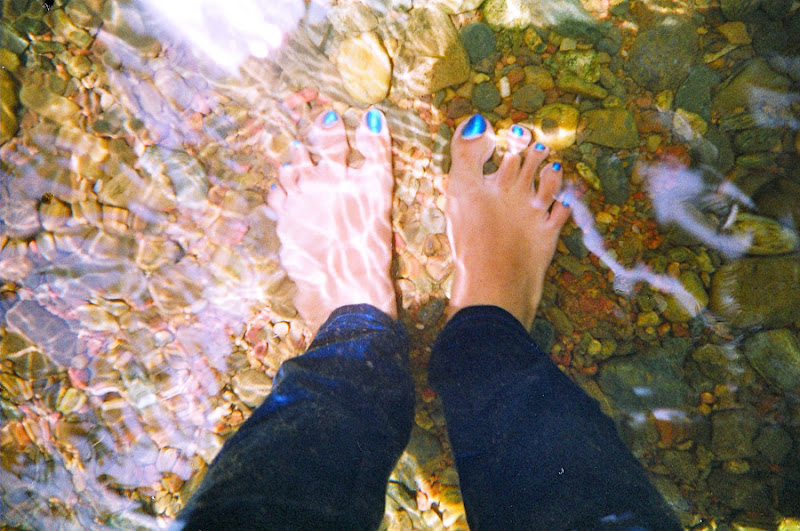 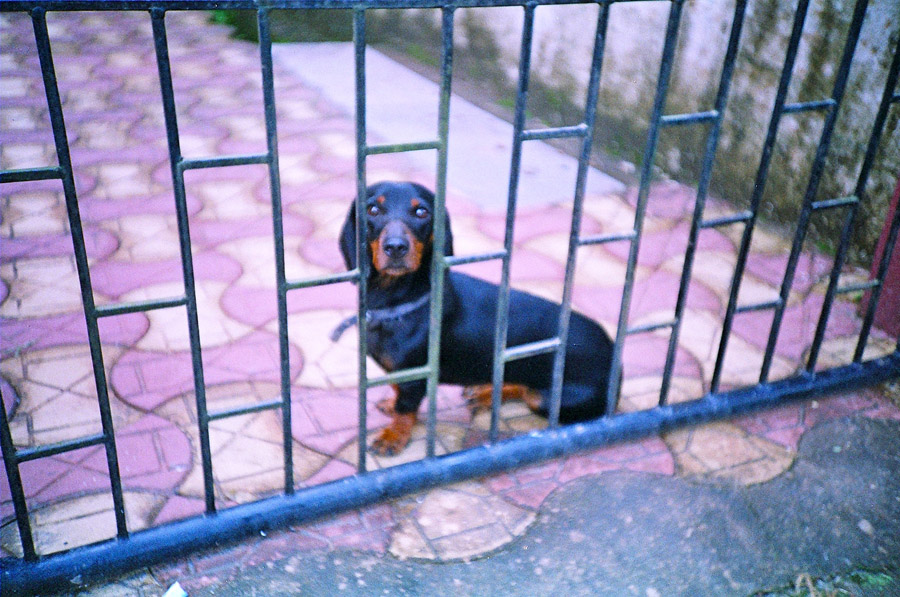 Today these results may not seem so fantastic but they were a real AHA moment for me when it came to film photography. These trumped anything I had got with a toy camera & paved the way for a lot more experimentation with film as well as a lot more vintage camera shopping. That’s why this camera is so special to me & will remain my favorite compact film camera. 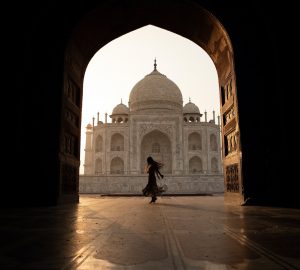 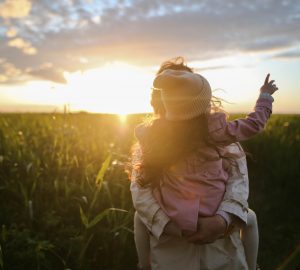