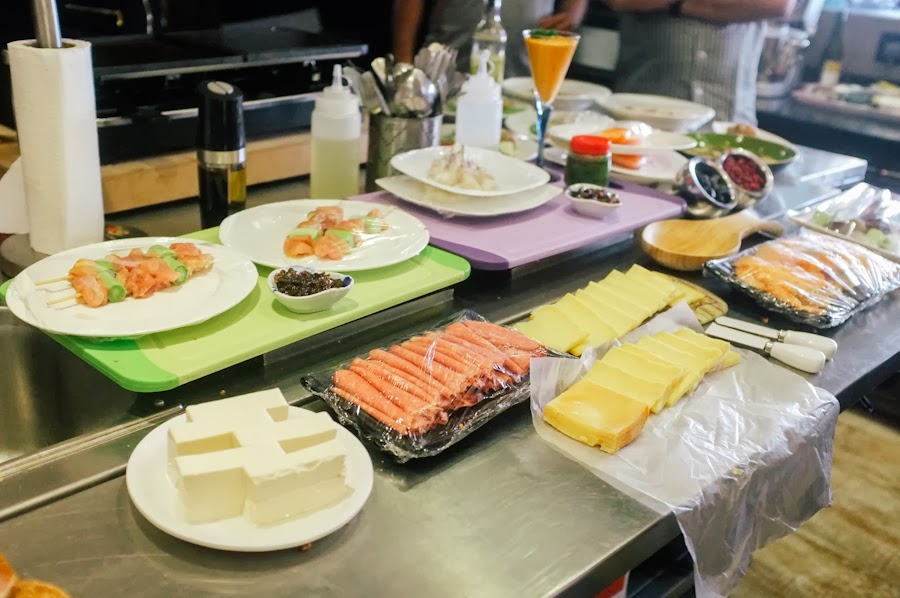 When you get invited to a sunday brunch where you can grill your own meal & sip on wine, you don’t say no. It all went down at Palate Culinary Studio. The cooking studio, run by Chef Rakhee Vaswani holds regular cooking classes, but this afternoon was all about the Raclette grill. A staple in Switzerland during winters (& more popular than fondue, apparently). Usually places the Raclette grill in the middle of a dining table, surrounded by all sorts of yummy ingredients (meat, veggies & more). Everyone grills their food & tops it how they like. The big grill has both a metal & granite grilling surface & the smaller one has just metal. They also comes with small pans to melt the special Raclette cheese till it’s nice & bubbly, at which point you can just pour it on bread or vegetables. 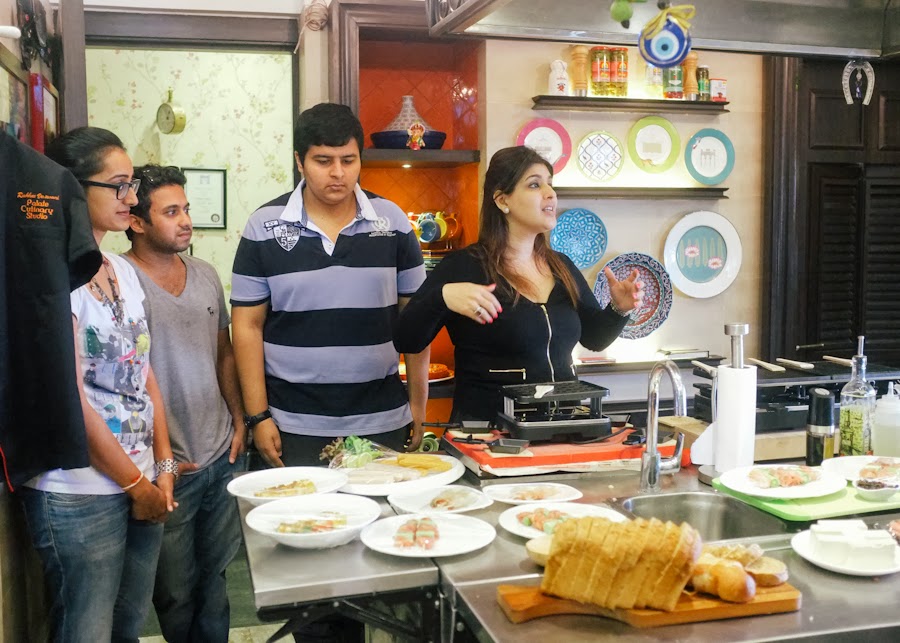 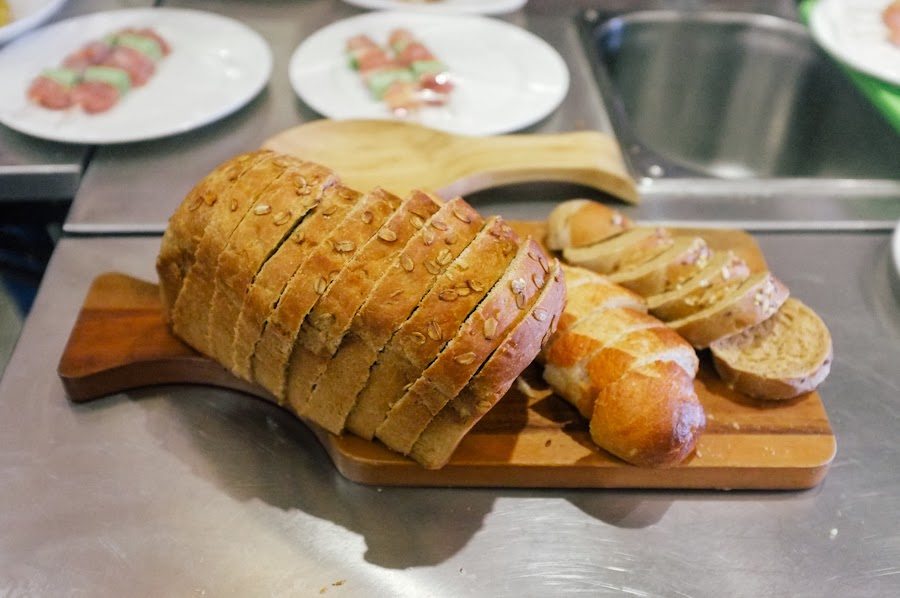 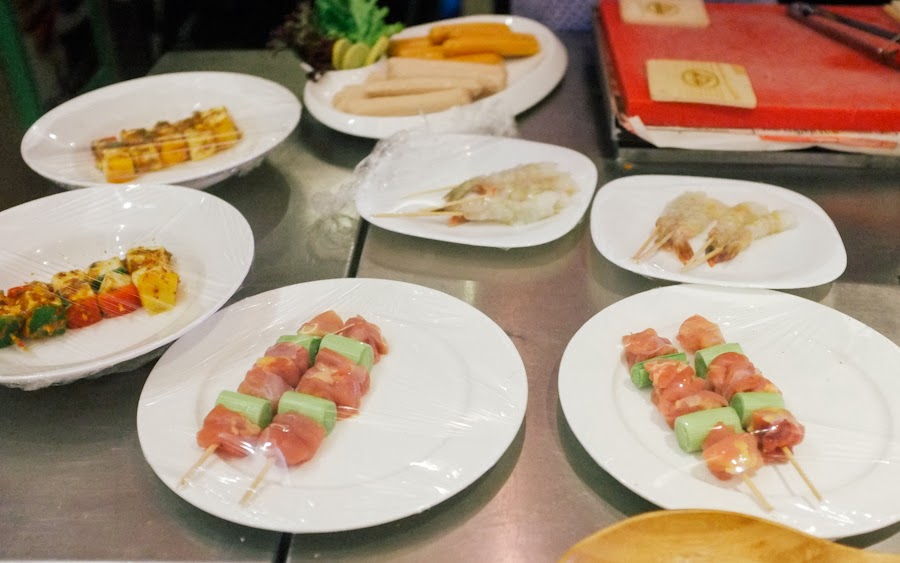 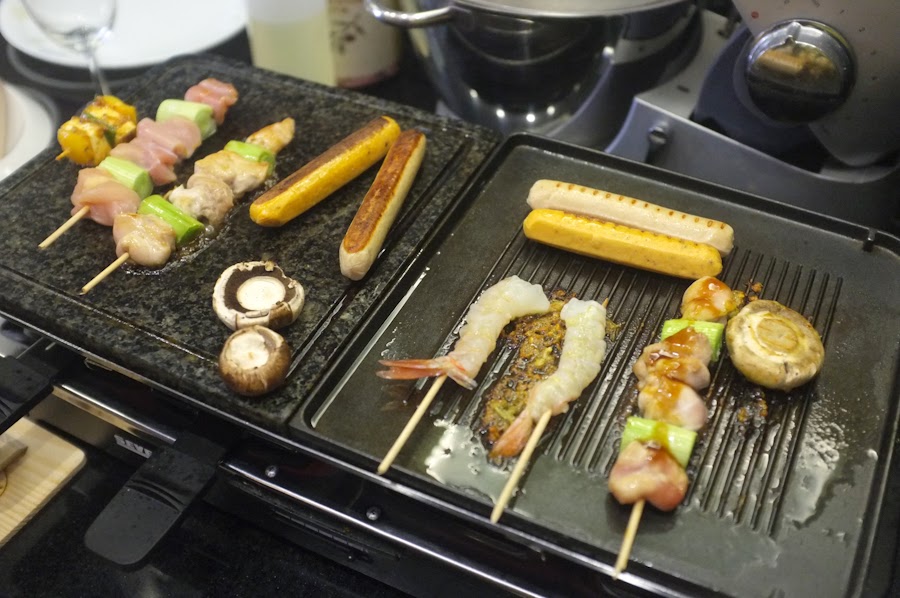 I think the metal grill side was a bigger hit (everyone loves grill lines) but the granite side worked just as well. 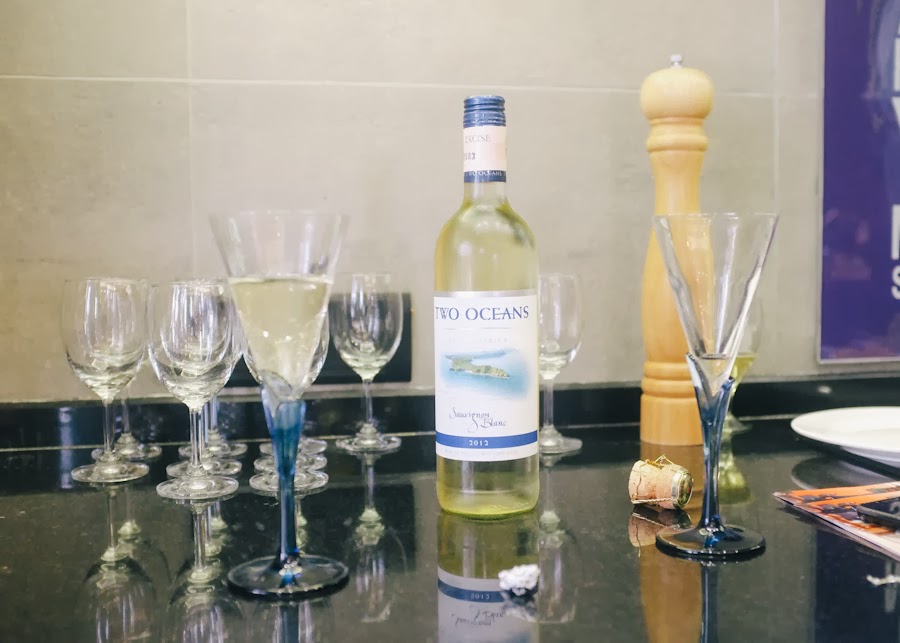 Also there that day were the guys from Aspri Spirits, who made sure the wine was flowing, everyone loved the sparkling wine, it was so refreshing! 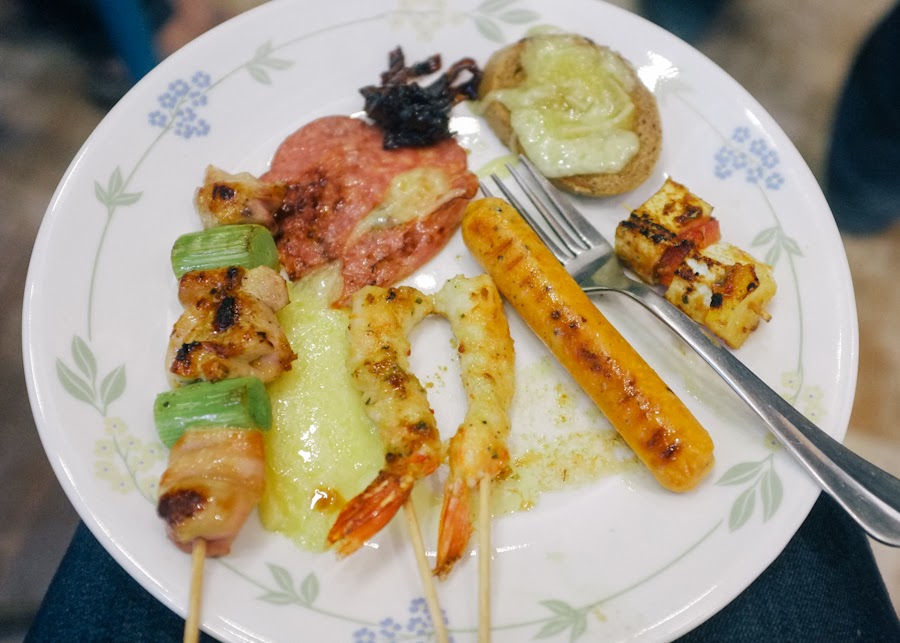 And when I sat down with the plate of food I had grilled myself, I finally got what all the fuss of Barbecues were about. But of course, you can’t have a charcoal grill while living in an apartment. But a raclette is total doable – you may not get the scorched taste (which is just a plus for me) but it works on electricity, is relatively easily to clean & also smokeless. I could see myself entertaining with a raclette. The prep isn’t much & I’m sure guests would enjoy grilling their own meal just as they like it. 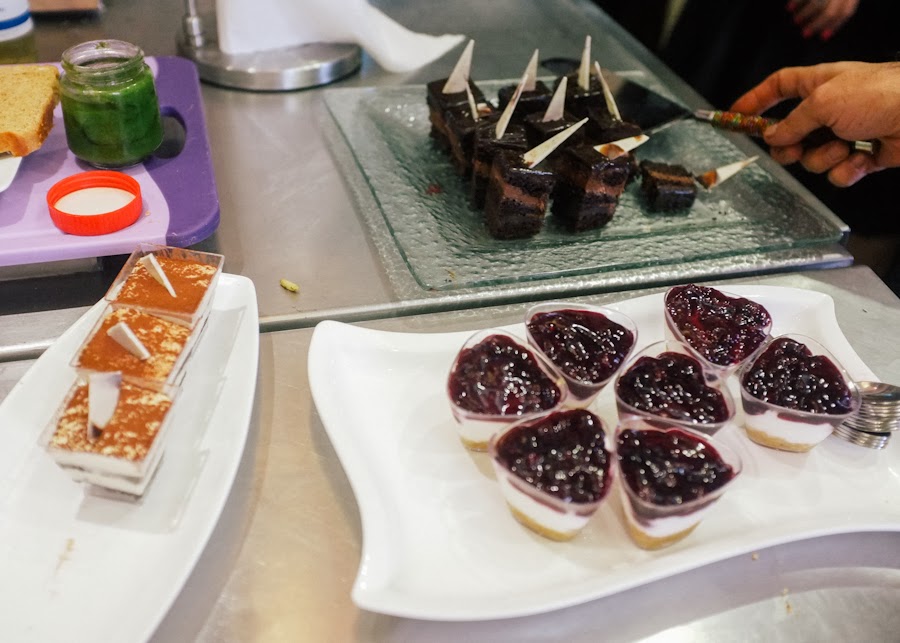 And finally, the desserts. I admit to have not eaten too much cheesecake in my lifetime, but the blueberry cheesecake was one of the best I’ve ever tasted – so creamy & smooth, & not overtly sweet. x
Magali Vaz January 28, 2014
previous article