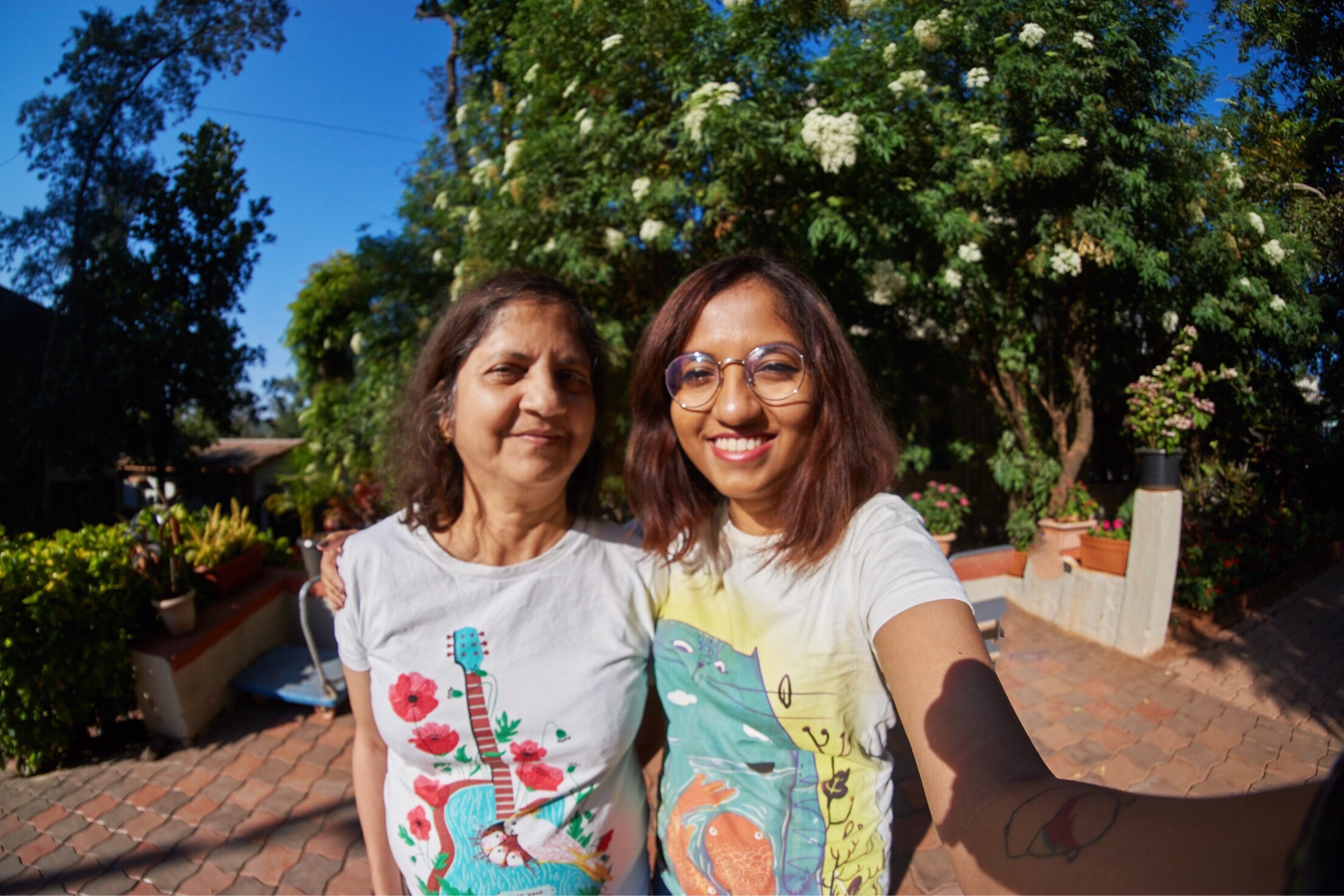 I’m trying to find a simple word to describe March but I can’t land on one. There is one thing I will say however – March was not great. It’s been a month in between major travel, the weather has gotten so much hotter & I’ve faced more than a couple of major setbacks.

It hasn’t been all awful, however. I just happen to have the bad habit of focussing entirely on negative things sometimes. So instead of writing this post right away, I waited till we were well into April. And I found that all the positive things in April made me forget the misfortunes of March entirely. And in the process, I learnt something new about myself too! That I tend to focus too much of negative feelings when things aren’t going my way, but give it a few weeks & I only tend to remember the fun, the good, the truly memorable. And the shitty stuff doesn’t hurt as much!

Like I mentioned above, March was in between major travel for me – still missing Feb’s trip to Bangkok while looking forward to the next one in early April. That didn’t stop me from getting a couple of weekend trips in! 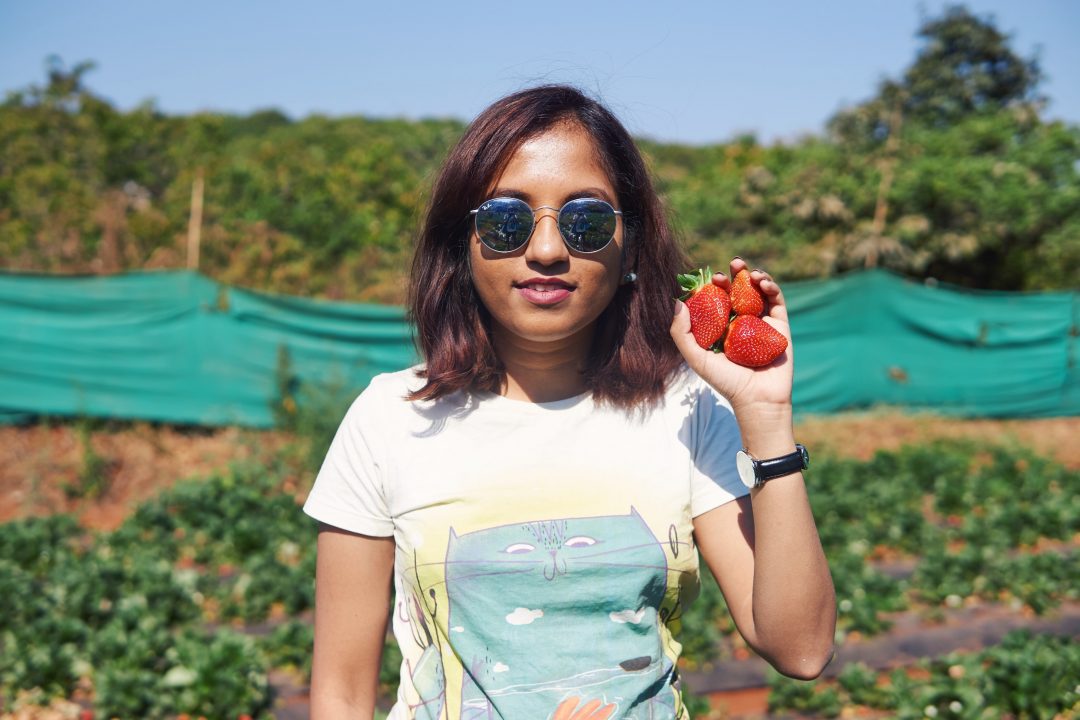 In early March, mom & I had the chance to visit Mahabaleshwar for the first time. It’s a hill station in Maharashtra that’s most well known for strawberries. The trip was courtesy of Saj Resorts & we stayed in Saj on the Mountain, a beautiful property with little row houses. We tried our hand at some adventure sports, visited all the touristy sports, shopped at Mapro, huddled by a bonfire on one crazy cold evening & of course picked and ate lots of strawberries! I’m usually always on blogger mode even while travelling but I took that weekend as an opportunity to just kick it. The purer air & cool climate just enhanced our experience & I’ll be sharing a post about our trip really soon!

Later in March I also had the opportunity to make a quick trip to Delhi / NCR for the TATA Tigor Car launch. Going to an automobile launch is always fun (even though I’m no authority on the subject). 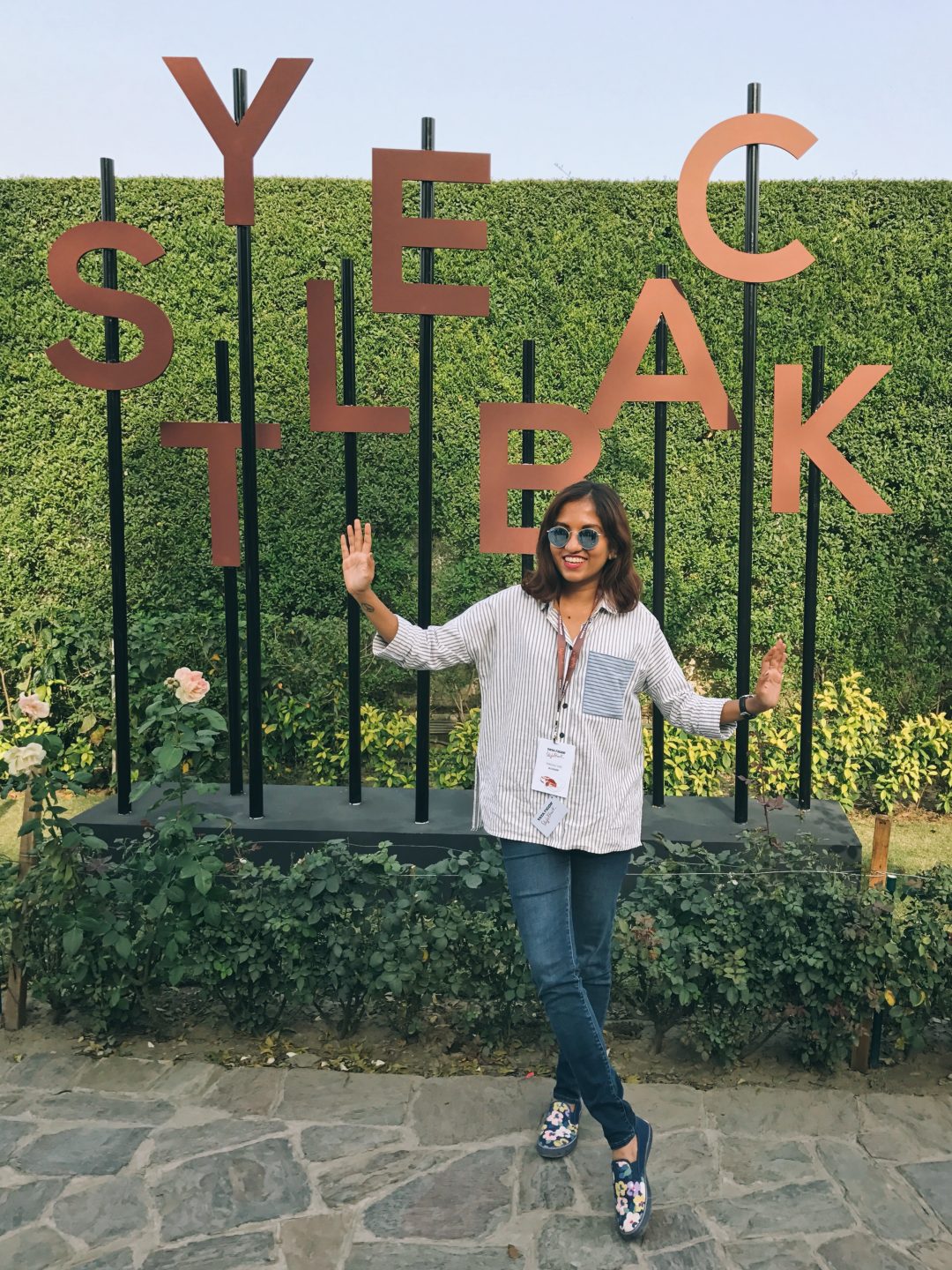 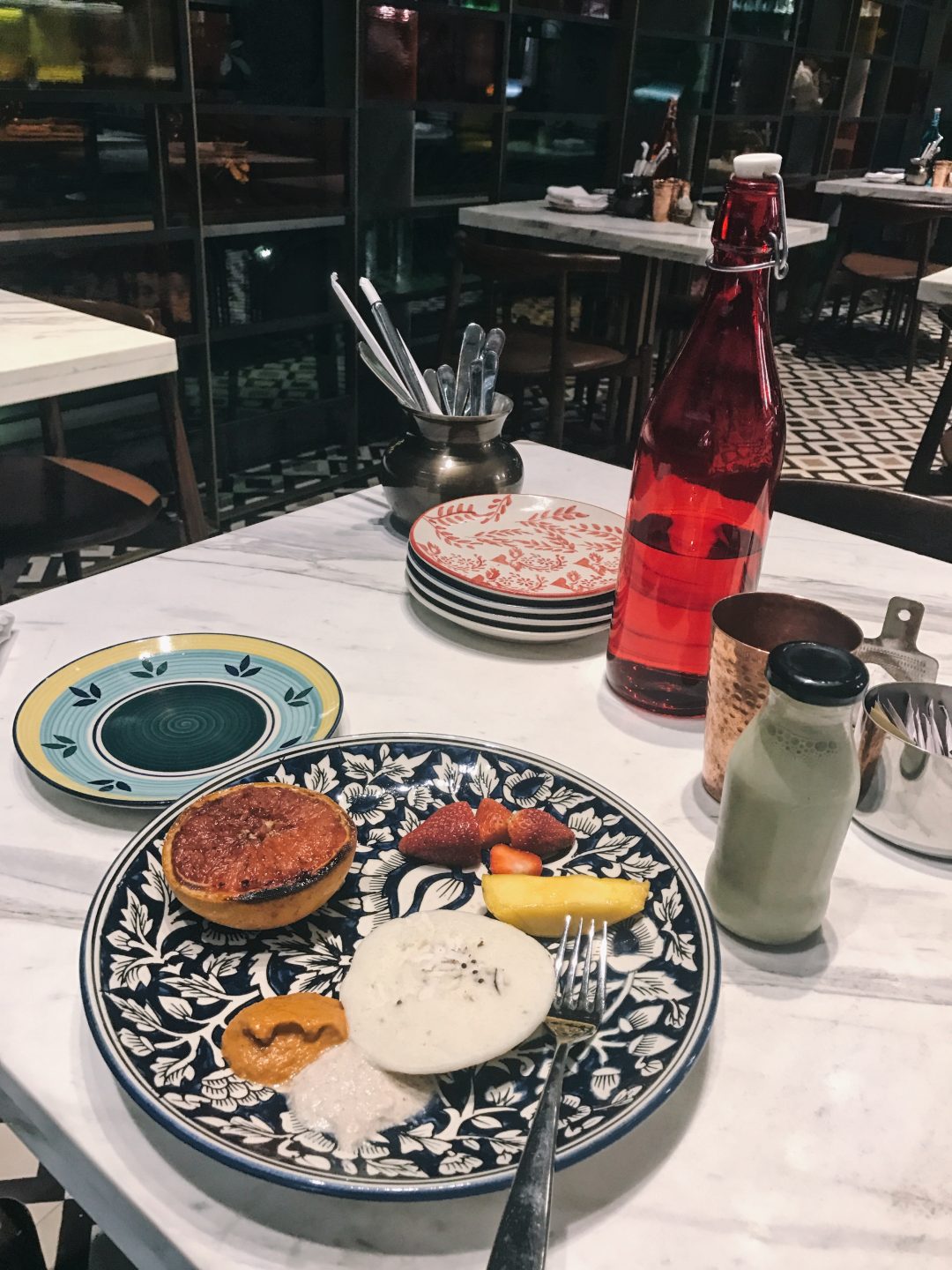 I stayed at the Andaz by Hyatt Hotel at Aerocity & I really liked the aesthetics of the place. It had a very strong design focus, definitely one of my better stays at Aerocity (still didn’t top Pullman though).

Our itinerary included waking up before 5 AM on a Sunday (!!!!) but we got to drive through Gurgaon & visit the Heritage Transport Museum at Taoru. 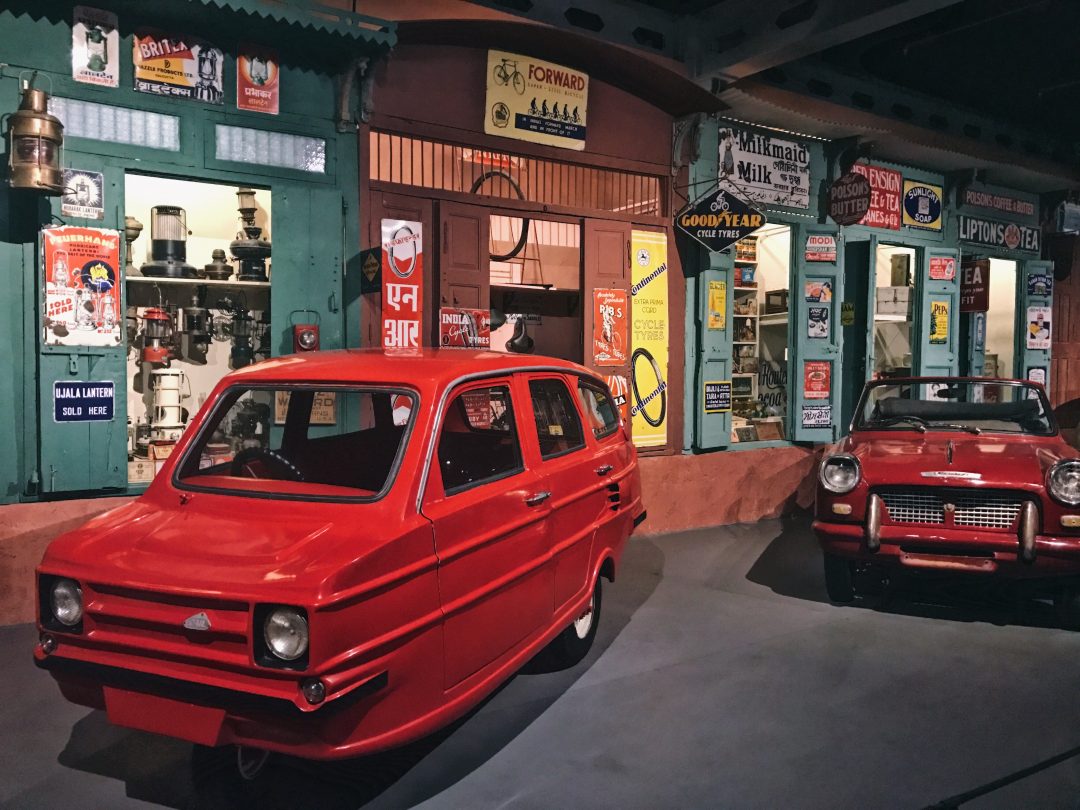 The museum is so beautiful with a large & wonderful collection of vintage modes of transport from the early 20th century onwards. It’s mostly cars, but there were even horse carriages & one pure wood train coach used by royalty.

I was really drawn to all of the vintage muscle cars (some as big as mini buses) but the tiny red Reliant Robin, a three wheeled British car from the 70s ended up being my favorite vehicle there. 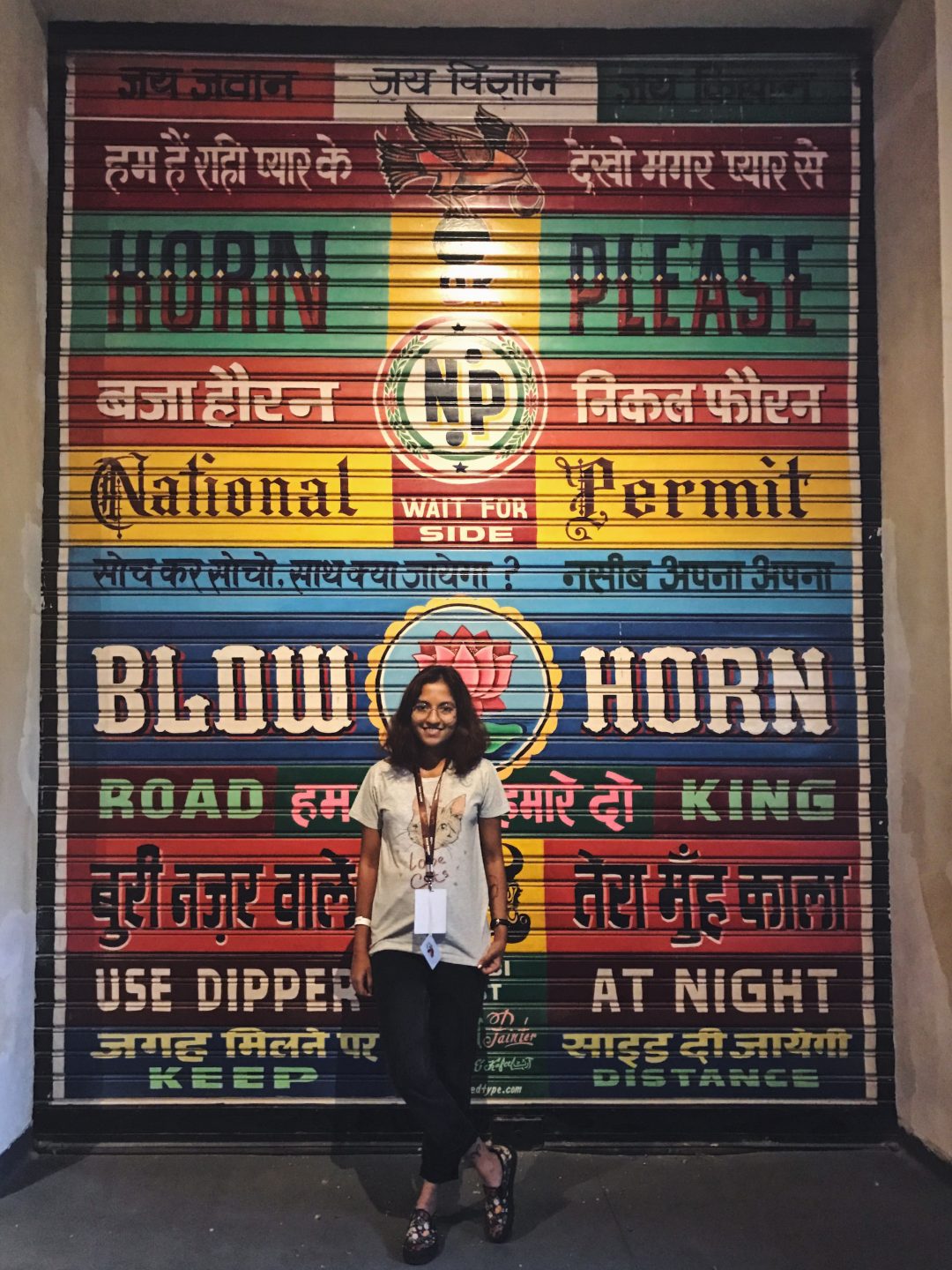 I also vlogged that entire weekend, so you can watch it here (there’s a fair amount of giggling involved).

Watching… I ran out of shows to stream, so I began watching NCIS. There’s a lot I dislike about the show, it’s factually inaccurate more often than not & most of the characters are so annoying, but I hate-watched three seasons, hehe.

Listening To… More of Sergio Mendes from last month & some Chillhop music too! Chillhop is like an interesting genre, it’s hip hop beats you can relax & chill out too. I frequently use chillhop music in my videos & I’ve found that I really like turning it on in the background while I work.

Buying… I hadn’t planned on any big purchases in March, but my beloved iPhone 6 Plus showed signs of giving up on me, so I caved & bought an iPhone 7. After hours of excruciating debate on color, I settled on the silver version & I absolutely love it. I’m enjoying the improved camera quality, & all the Delhi photos above were taken on my phone. Not bad eh?

As with every month, I have a March Favorites video up as well, discussing some of my summer makeup must haves & my newest obsession. I filmed this on the first of April but took some time off for my vacation, that’s why it’s only just gone up. More details, as always are on the video page.

That’s all for March. Hope you guys have a good summer & manage to beat this heat somehow. Many more travel, beauty & food posts are coming up soon! x