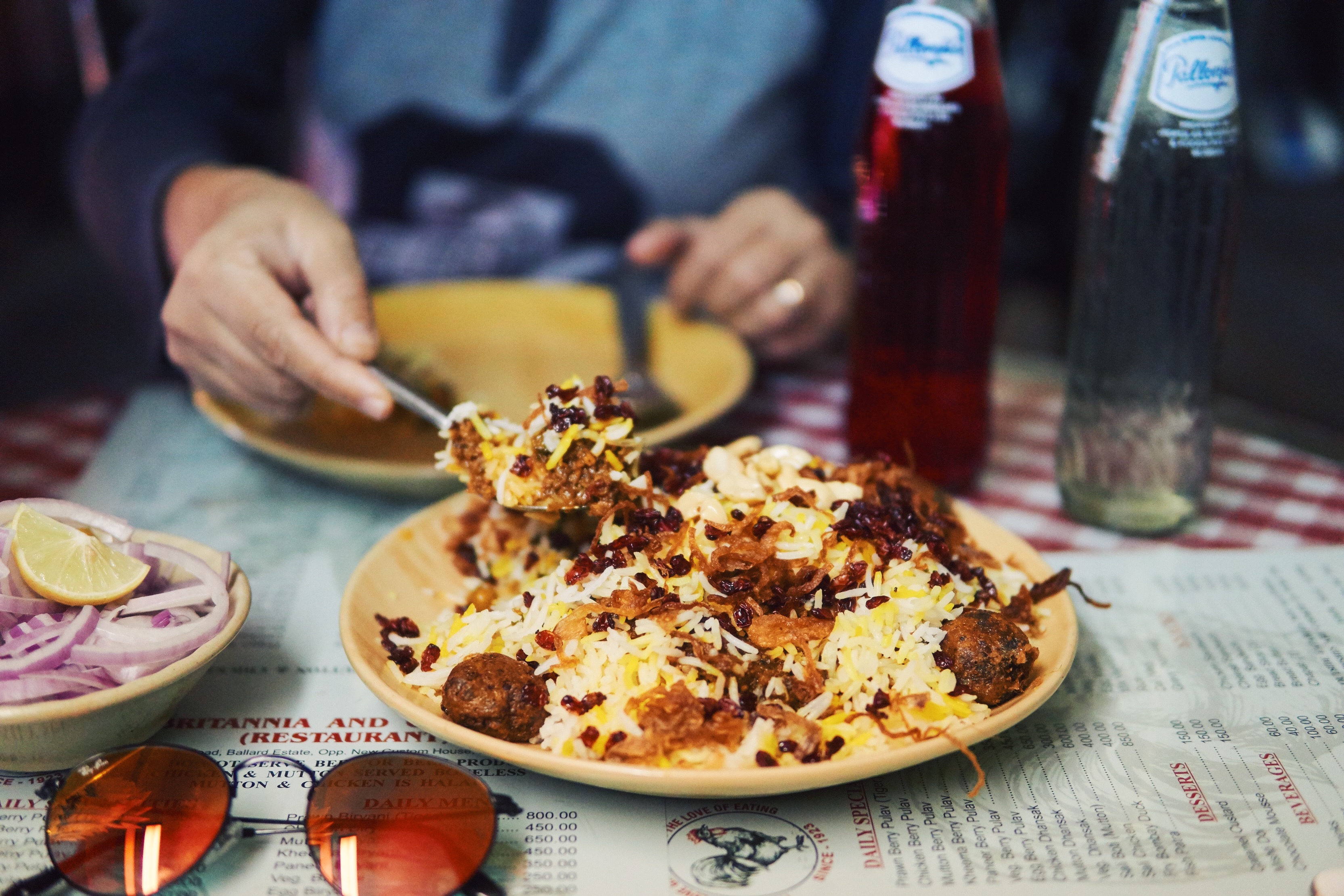 Irani restaurants are indelible part of Mumbai’s history. They’re peppered all around South Bombay – most of them have been around since the 19th century, but their numbers have since dwindled considerable (there’s some useful background on wikipedia). Since I live in the suburbs, I haven’t visited too many, although I did blog about visiting Picadilly Restaurant in Colaba back in 2013 (now rebranded as Persepolis).

Britannia & Co. in Fort had been on my wishlist since forever, but since it’s in Ballard Estate (the old business district) I had just never got around to going there. Recently mom & I had a boring errand to run in the area & it was the perfect reason to finally visit for lunch! 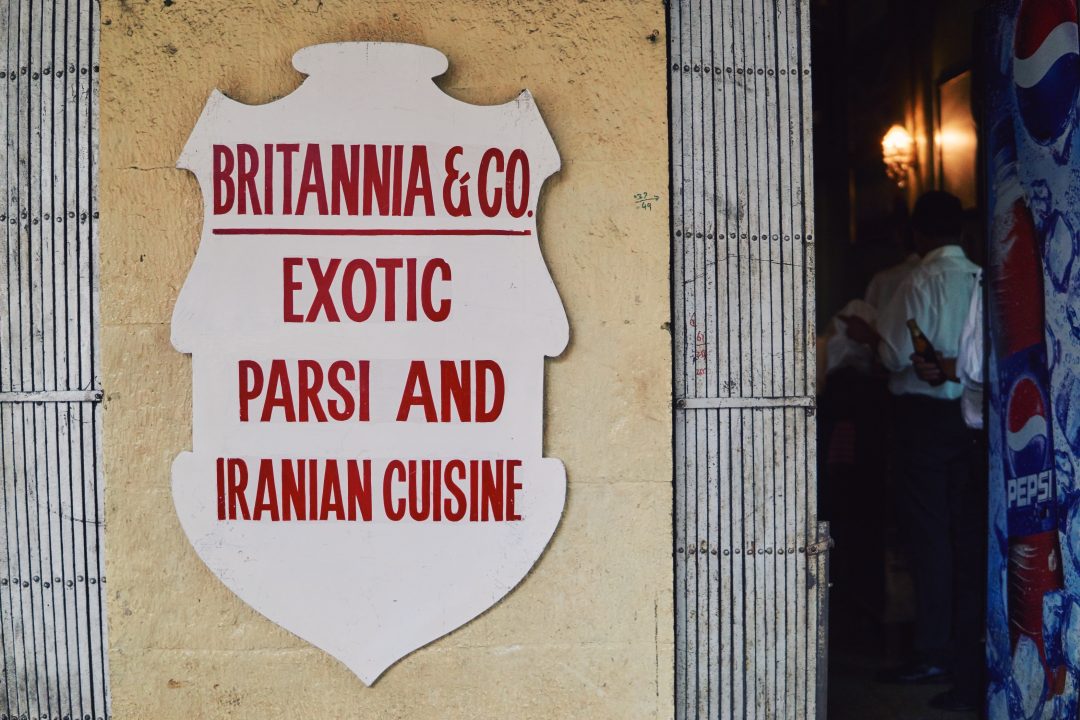 Simple, iconic signage to know that you’re in the right spot. 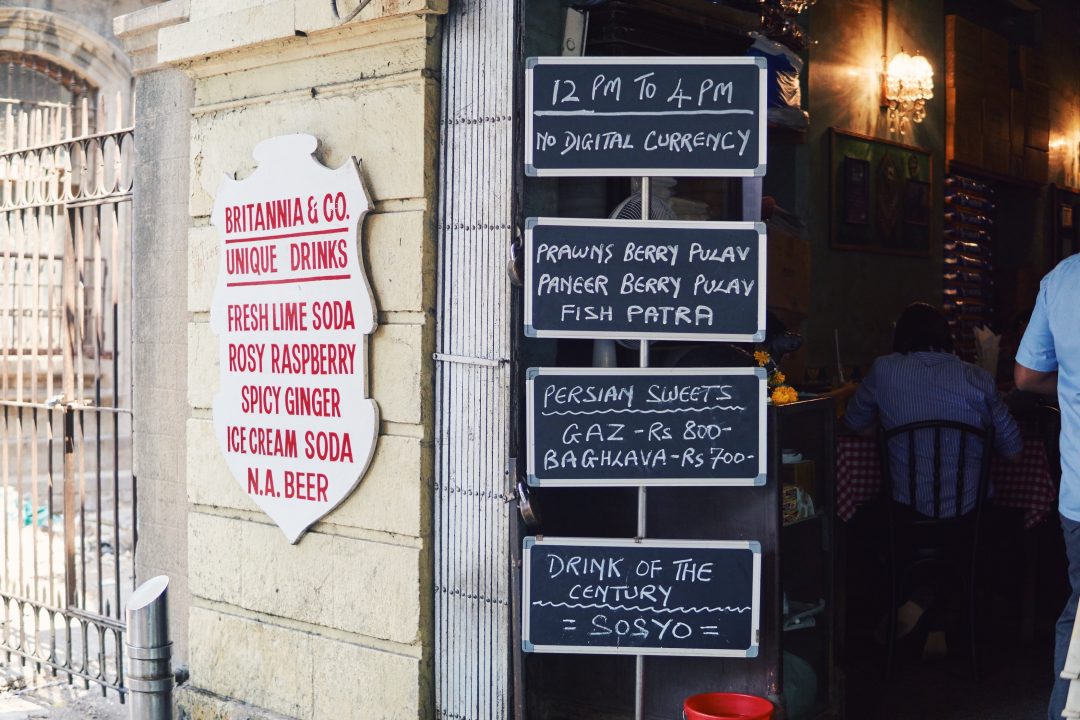 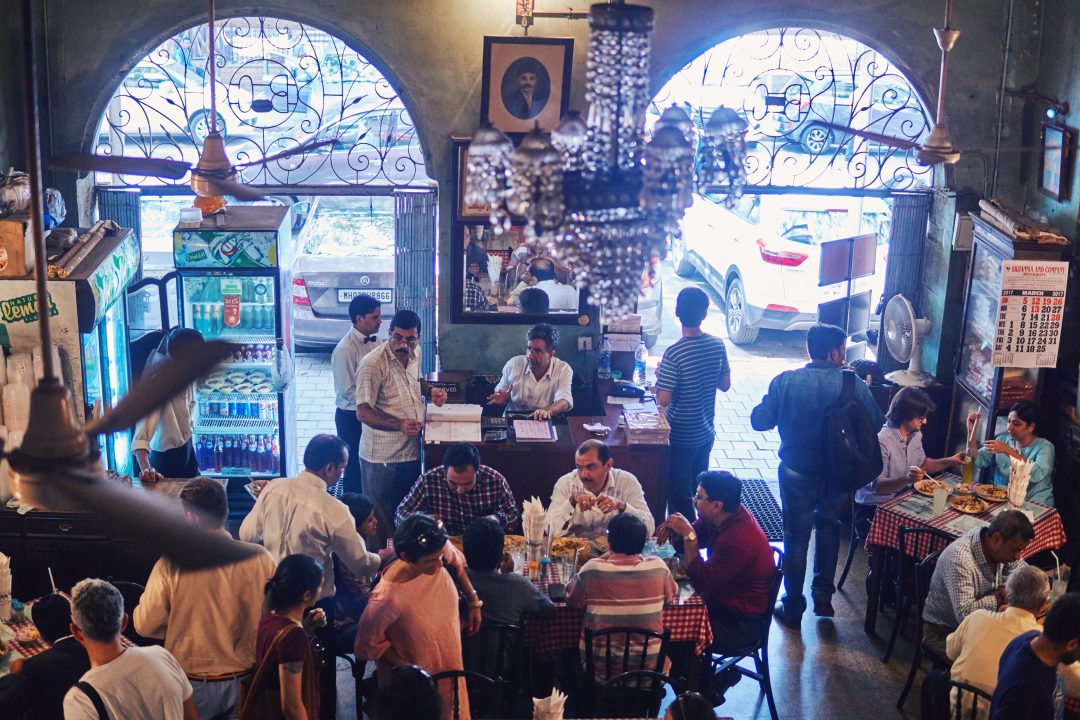 The main floor was packed when we arrived there, luckily they also have a mezzanine & we got to inaugurate it for the day. It did offer a great bird’s eye view of the going-on’s in Britannia & Co.

Irani Restaurants & Cafés are devoid of many modern comforts that many eateries offer- there are no air conditioners, just fans (although some do have a separate AC room with a higher priced menu). You will get a kind of old world hospitality that’s unmatched with any more modern place, though. 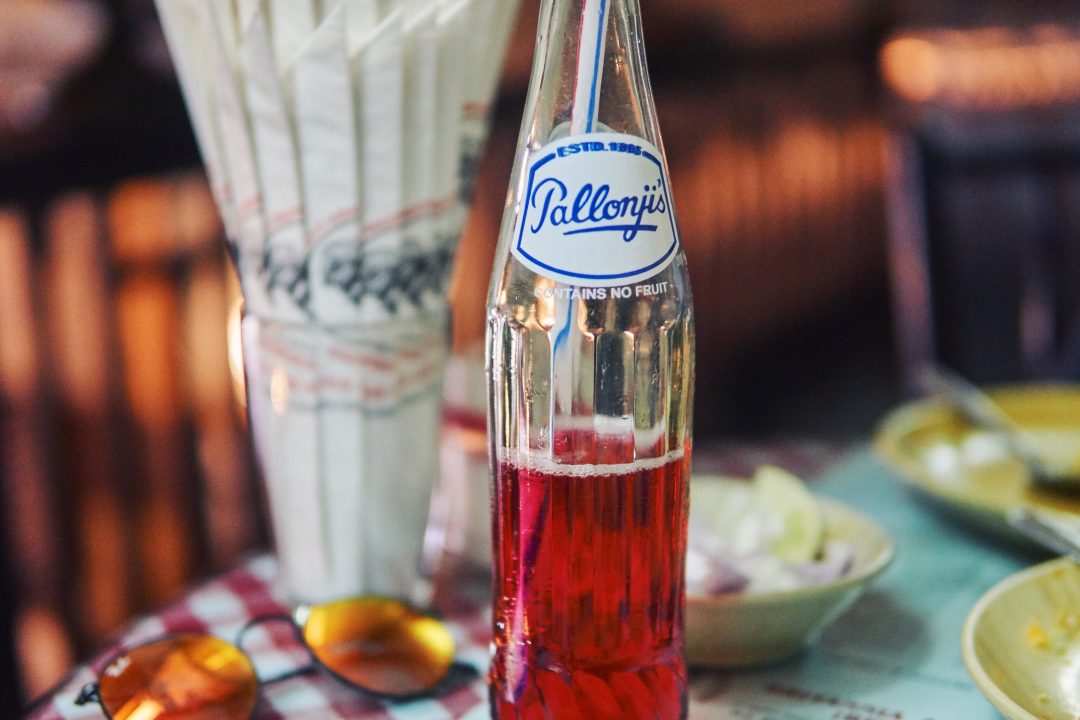 First order of business of business – get some drinks! Britannia is one of the only restaurants in Mumbai to serve Pallonji’s, a homegrown Indian soft drink brand that’s over 150 years old (yes, I did my research).

We got raspberry & ice cream soda, both were so good! I wish these flavours were more easily available. 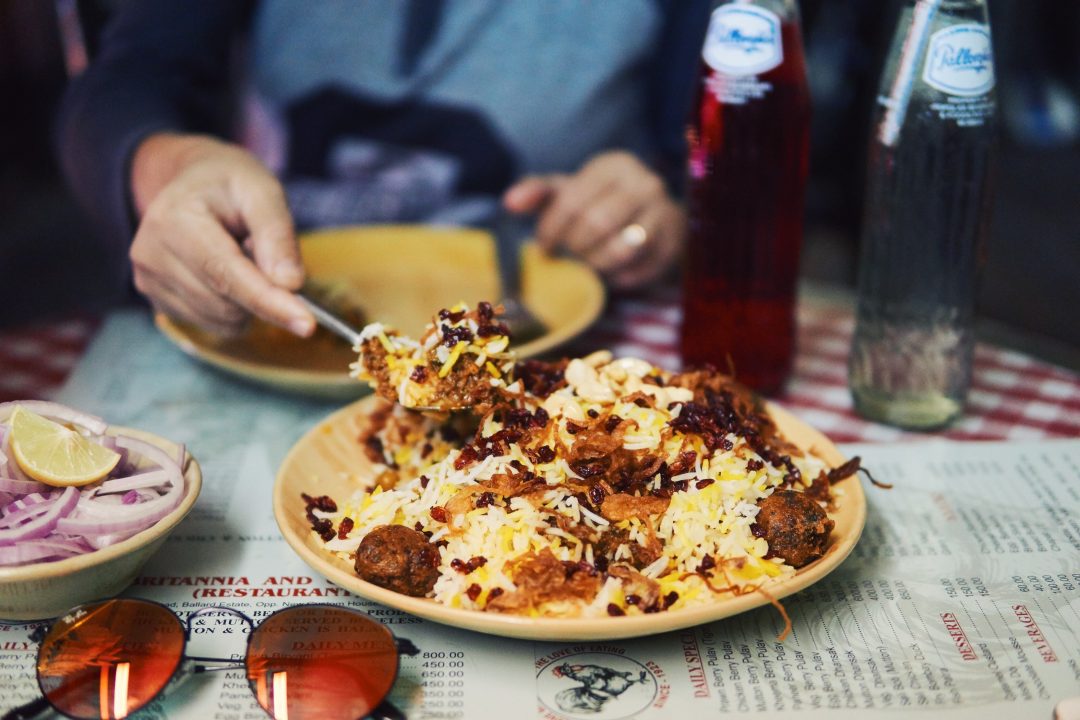 The menu is conscise but still offers a good deal of variety although I hardly had to look at it because I had just one thing on my mind – their iconic Berry Pulao, a rice dish with lots of caramelised onion & sweet / sour dried berries. It’s available with prawn, chicken, mutton, kheema (mutton mince), veg & egg options – we chose to try the mutton & it was indescribably yummy (I’m not the most articulate when it comes to writing about food!) 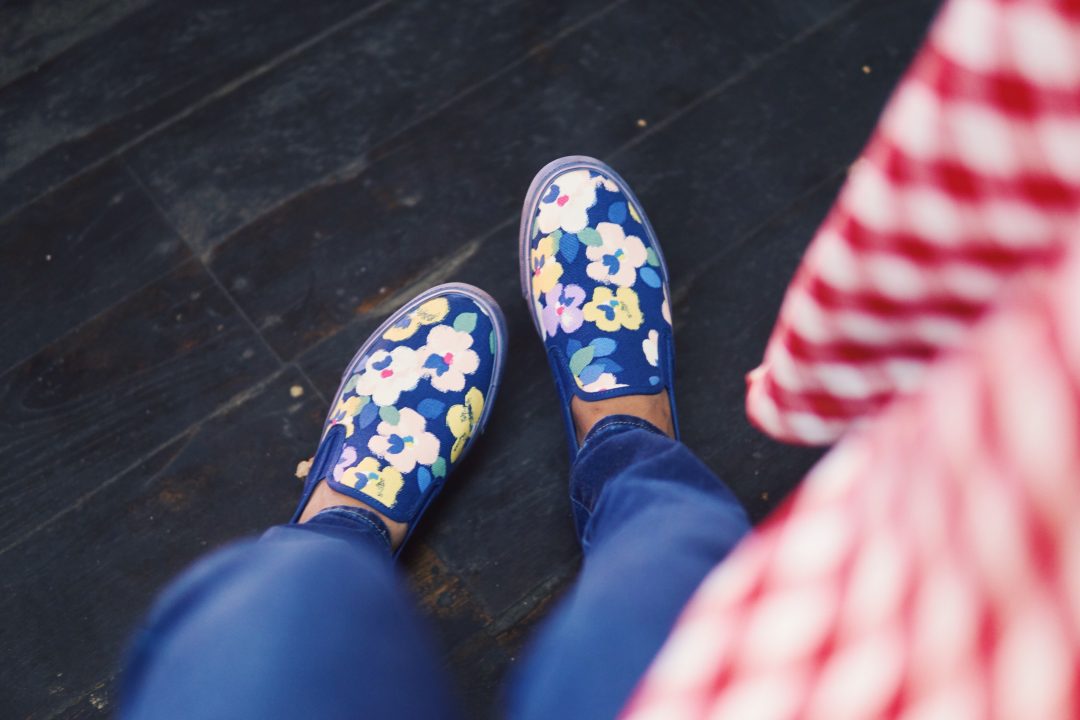 Almost as famous as the restaurant itself, is it’s 93 year old owner, Mr Boman Kohinoor. Even though his son looks after the running of the place, he’s still always around, cheerfully greeting everyone & bragging about his age (he want to break the world record for oldest man alive!) 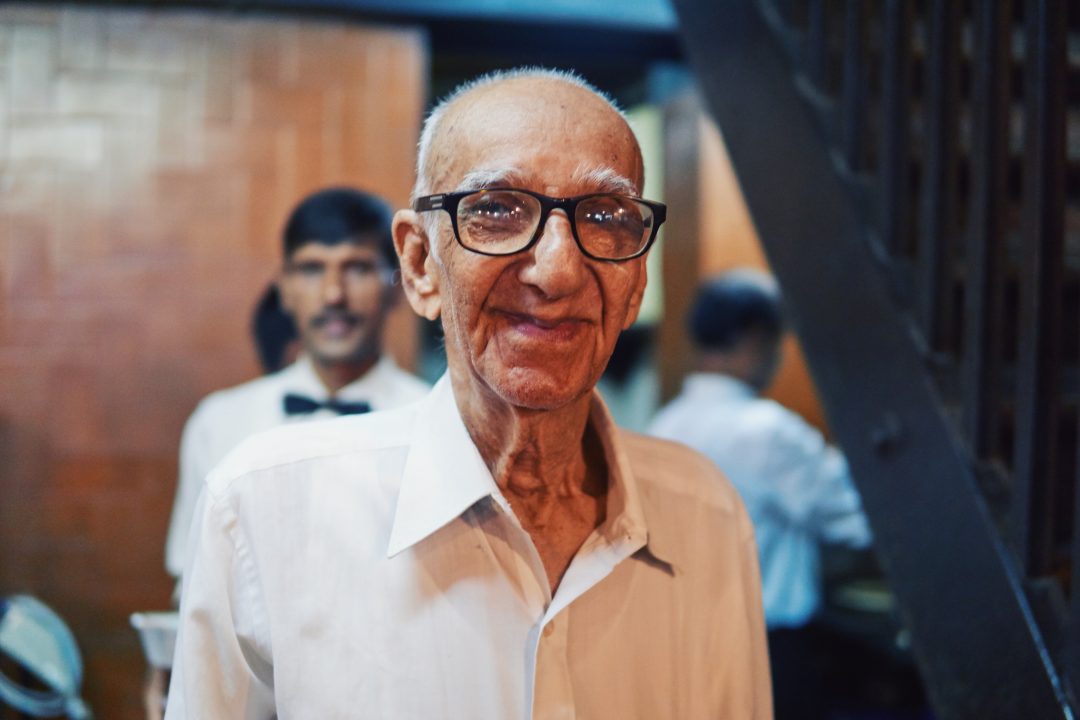 I asked if I could take a photo of him & he agreed as long as he took a photo with us, too! It was just so lovely meeting him. 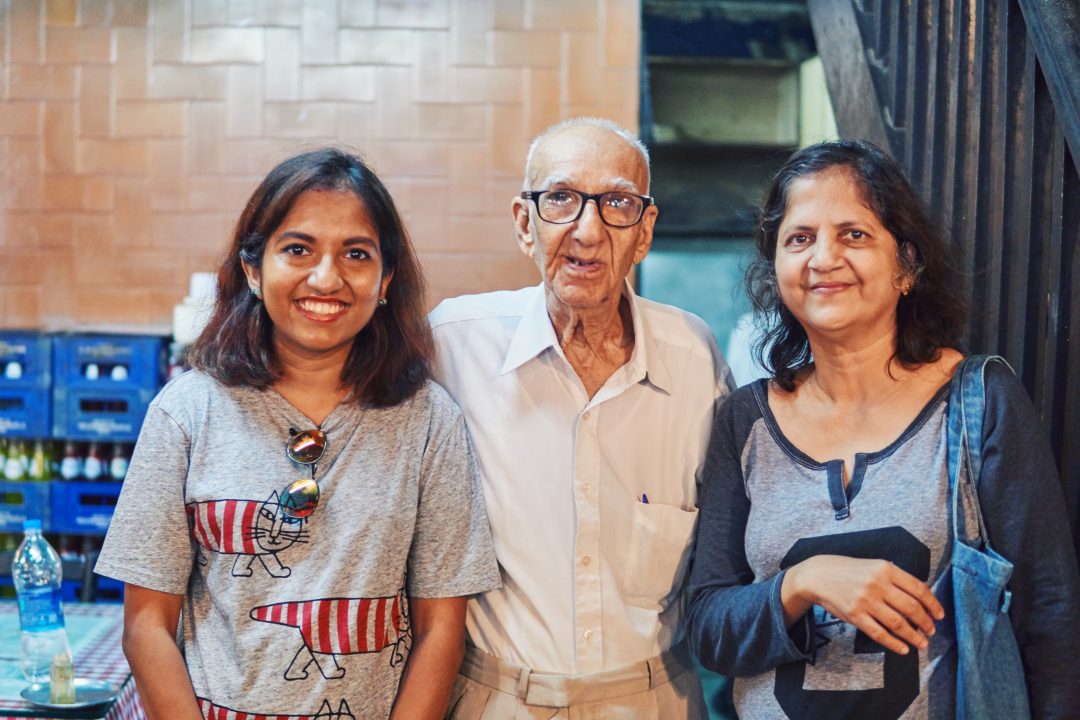 We walked out of there with happy hearts & full stomach (& a doggy bag, because we are lightweights when it comes to eating!) 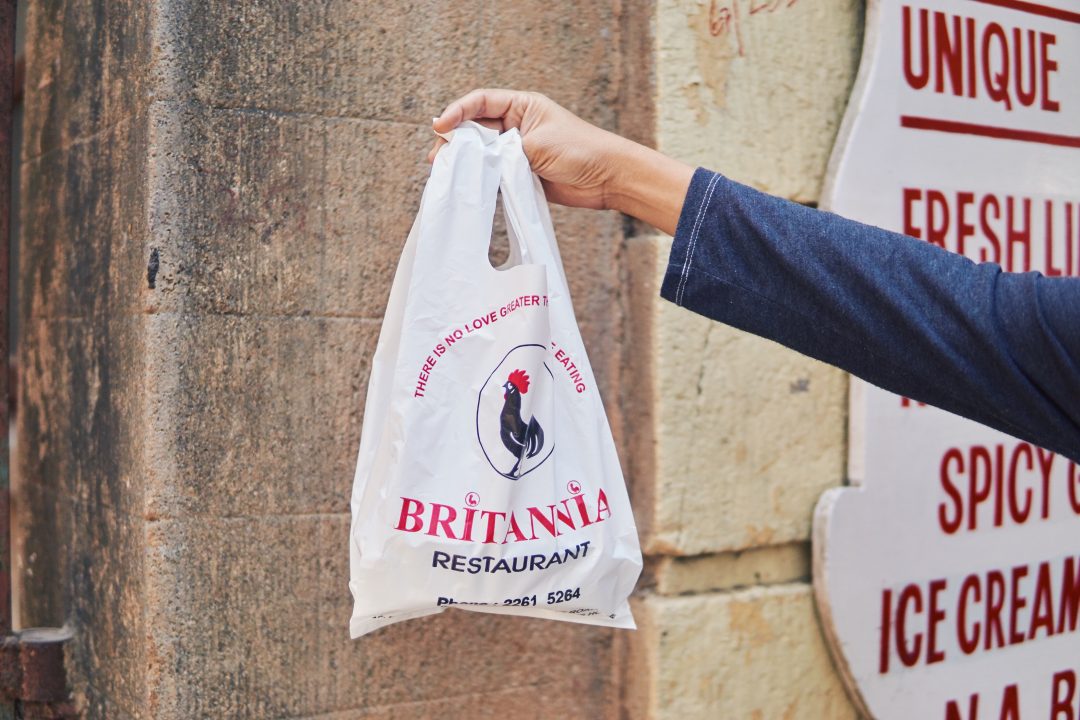 Speaking of doggy bags, I was so delighted to see the folks at the restaurant let a stray dog in the area take shelter near the cash counter. Most people seem to react to stray animals with suspicious, fear & disgust. It’s rare to see sensitivity & kindness like this, it warmed the cockles of my heart.

Eating at a place like Britannia & Co. is not just about the food (even though it was amazing!) It feels kind of like an exercise in history or anthropology, it’s like taking a step back into the Bombay of decades ago, very little seems to have changed over the years & I hope it stays that way!

If you’d like to know more about the Mumbai’s Irani restaurants, you can check out this NYT editorial from 2009 – A Taste of Persia, and Old Bombay. irani chai, mumbai is also a really great blog talking about almost all the Irani Cafés in Bombay although it hasn’t been updated much in the last few years. 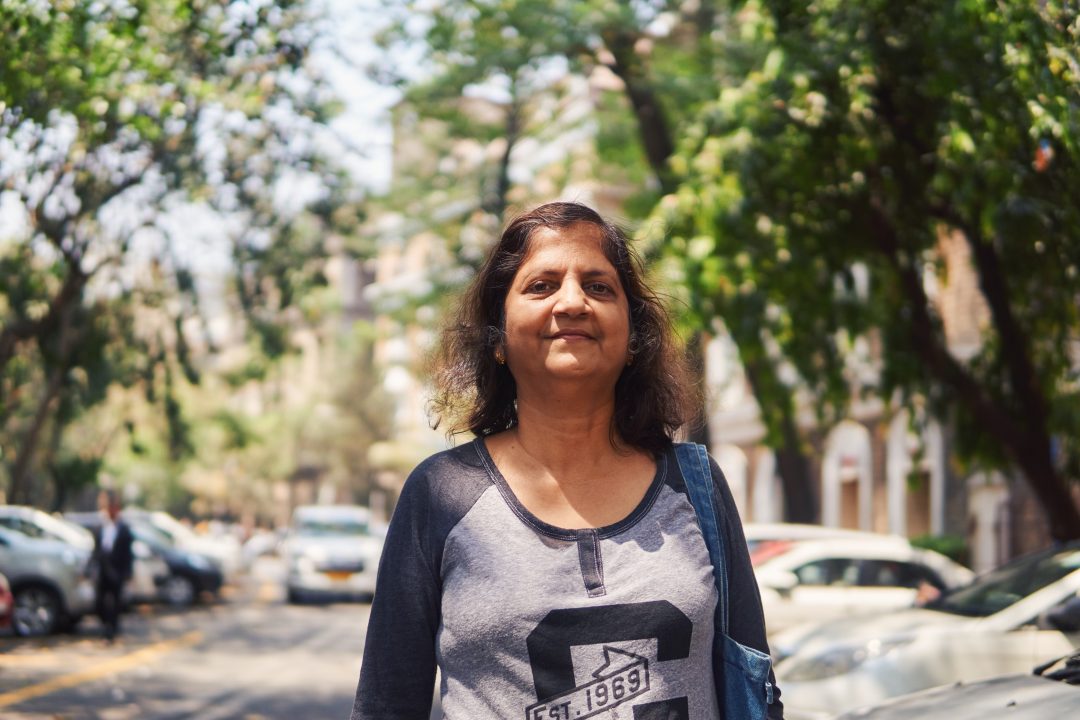 Ending this with a picture of my mom being super cute in the tree lined streets of Ballard Estate.

I didn’t intend for this post to be this long. I really didn’t want this to just be about the pictures because the story is so much more important. If you live in Mumbai or are visiting, I’d highly recommend taking the time to visit this restaurant or one of many other historic Irani cafés in the city! x