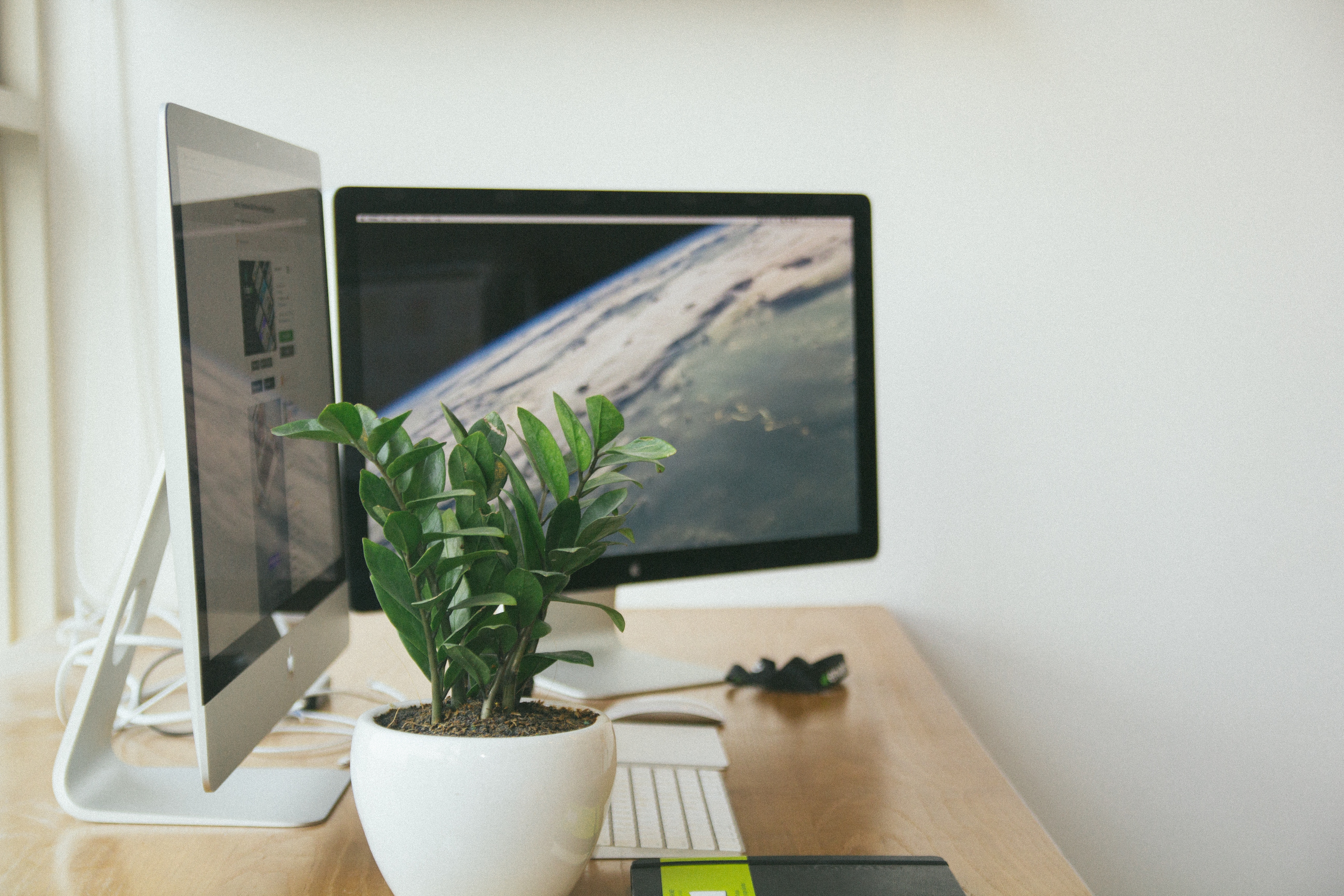 In the past few years I’ve tried to cultivate this blog as a happy & positive space. Sorry I have to break that for one post. I’ve had such a horrible experience getting my Macbook Pro serviced at Maple Digital Technology (Apple Authorized Service Provider) in Mumbai, that I had to share this here in hopes that it will help anyone else in Mumbai who needs an Apple product fixed to make the right choice. 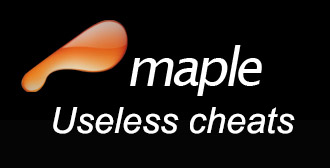 Sometime last month (June) in the middle of working my mac randomly died. It turned back on but the battery indicator now had an x mark on it, if you clicked it, the message ‘battery not available’ would come up. It worked only with the power cable & would die immediately if the power cable was unplugged. I figured that the battery had died, after two years two months of using it as much as I do (a lot) I wasn’t to concerned. A new one was on the cards so I figured that I could safely use this one at home with the power cable only & maybe get the battery replaced later (I wasn’t under warranty or a care plan).

At this time that battery behaved quite erratic. Sometimes when I switched it on the battery would show & behave normally, at other times it would go back to the x mark & say battery not available.

After a week of this, the problem became a lot worse. Even with the power cable connected, the mac would just spontaneously switch off. This started to get a lot more frequent, to the point where it would shut off within a few seconds after starting (still at the apple screen) & later it would just not start, even with the power cable plugged it. This seriously worried me, because most of my stuff was not backed up (silly me!) & so I knew I had to get it fixed ASAP.

Here in India we do not have Apple stores, just Apple Premium Resellers (imagine / iStore / maple) & they are Apple Authorized Service Providers too. The imagine website was quite annoying, I filled a service request form on the iStore website (they promised they’d contact me within 48 hours but never did) & finally decided to take my mac to maple because it was relatively convenient.

I took it to the center on 27th June & explained the problem (the clerks at the counter were friendly but didn’t seem too proficient). My mac was listed as ‘battery needs to be checked’ & I was informed that I was going to be charged Rs 1700 (about US $30 due to the week Rupee & all). Fair enough.

The next morning I got a call from their technician, Bhaskar saying they had diagnosed that my battery was dead & I would need to have it replaced. At this point I wondered how fixing the battery would fix the mac switching off all the time but who am I to argue with a trained technician at an Apple Authorized Service Provider, right?

Their policy entails that you have to pay for the battery, then only they place at order at Apple & the battery arrives within three working days (oh & their non-working days are Saturday, Sunday & Monday) The new battery would cost Rs 9600 (approximately US $171). Went in that very day & paid for the diagnosis + battery. I got the mac back the following Tuesday or Wednesday (3rd or 4th July). When they asked me to check it at the store, the battery still wasn’t working but they assured me it needed to be charged fully.

Within one day I was having the exact same issues as before. I was very disgusted by the whole thing but didn’t really have the time to take it back right away. On the 7th my dad came home with my new mac so I tasked myself with backing up everything from my old mac, amid multiple shutdowns. At this time I tested my old mac with the new power cable to rule out something being wrong with that, but it was the same. I got an email survey from Apple to rate the quality of service received, & I of course said that even though they communicated well, the service was completely ineffective.

The next day itself I started to get calls from Maple apologizing for the inconvenience but asking me to bring it in. Finally took it in on 17th. Got a call on the 20th asking for my password, they hadn’t even touched it for 3 days.

And finally yesterday I got the verdict (from Bhaskar, again) “We checked & your battery is fine. It’s your motherboard that’s spoilt. And a replacement costs Rs 35,700” (US $637).

I am not crazy to replace the motherboard for that much money on a mac that’s already old. The big problem I have is with their useless engineer who first diagnosed it as a battery problem. And I’m not trained in this kind of thing but it’s obvious to me that the battery was not at fault. If they had diagnosed it properly the first time I would have cut my losses but now I spent Rs 9600 (US $171) to get the battery replaced & took so many trips to their store to replace a battery that I will never get to use unless I pay a ridiculous sum to replace the motherboard too.

I wanted to blog about this yesterday but couldn’t really type through all the anger. I know my rights, have all the receipts & will look to take Maple consumer court after I get back from Delhi.

I still maintain that Apple products are kickass but the service for those products in India is so dismal. Apple India, if you’re reading this, please step your game up!

I shudder to thing of the time when I’ll need some kind of service for my current mac. All I know is that if you live in Mumbai & own an Apple product that needs servicing, DO NOT TAKE IT TO MAPLE. They are in the business of robbing people, nothing else.

I’ve had my Macbook Pro since April 2009. It has worked like a charm since then & I couldn’t have been happier with making the switch.

The Surrealist Art of Fab Ciraolo